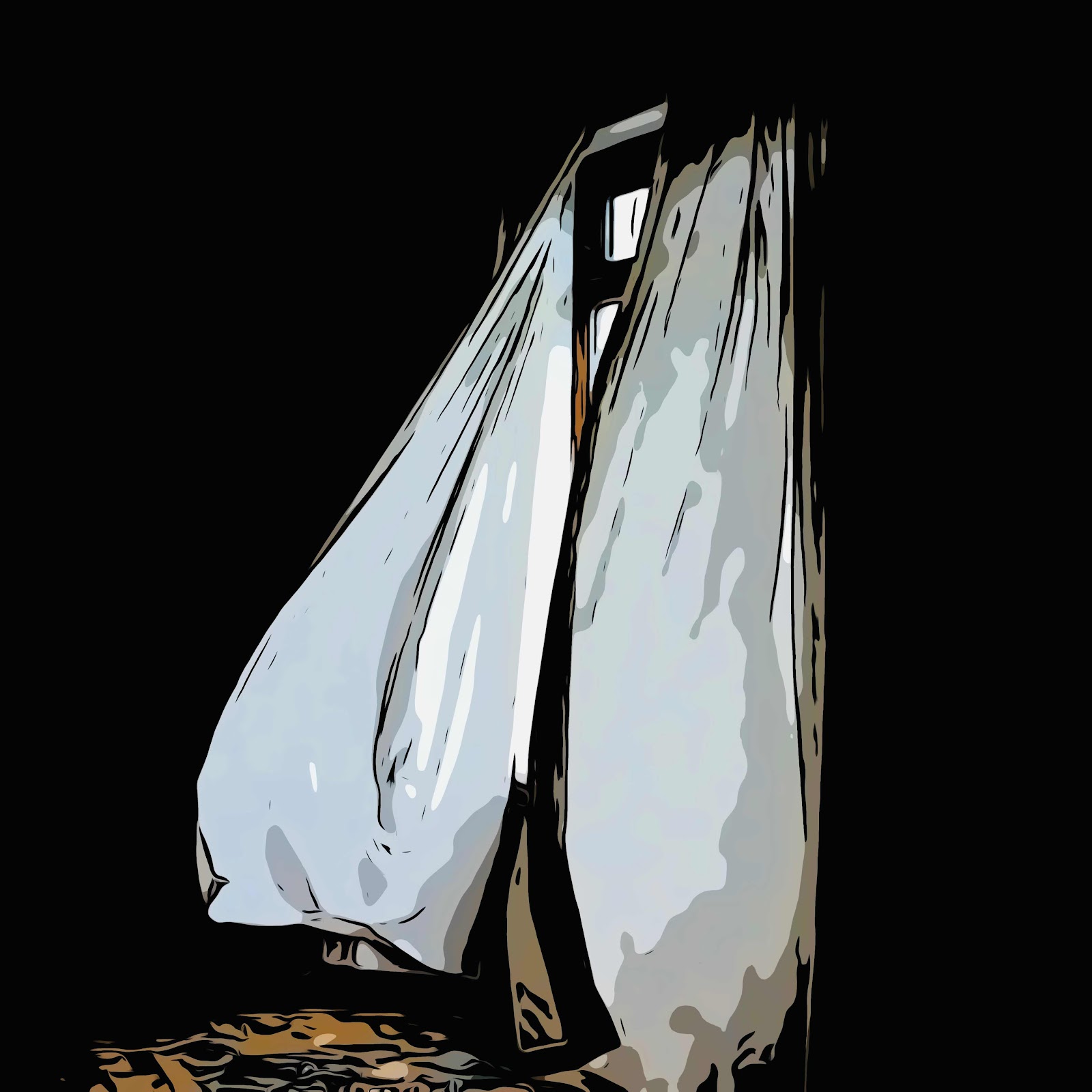 Crossing the Line
The world was glistening inside my soft universe
in the filigreed web of warmth,
pulsating and feeding my unborn hopes,
tentacles of attachments, frustrations, death.
I could have been a father, a sister,
carpenter, savior, the judge, an executioner.
My actuarial survival
was not yet registered.
The winds of unknowing
caressed my mother’s skin.
And the pain was vanishing
because I did not exist anymore.
I was not accounted for.
And still, brothers and sisters,
we were bonded and floating together
in the shared hardship.
For only you could appreciate
my gift to you:
my silent grace, the gentle beauty, dignity
and what I would not have done to the world.
And remember, there are others
for whom not only I
but also you
are a mistake.
First Memory
My first memory was that I was playing a tiger,
a happy baby tiger,
my mom threw me an apple, laughing, beaming.
That was before her hypertension,
before the magnesium in a tightly curtained room,
before Grandma’s stroke on a hot July day at the dacha,
at the strawberry patch,
before my father’s tenure as a labor
camp physician at the Great Kara-Kum Canal,
when I forgot how he looked.
Before the City of Kalinin on the dead frozen Volga,
Eastern pagan winds blowing from a thousand years ago.
That was before my blood on the Caucasian glacier,
live dark spot going down into the time crevice,
before The Hard Days Night in 1968 Prague
and before Mom was crawling on her knees
as Dad was shutting the family door one cold early spring.
This is before I saw the spotted white planes of the Middle-Russian Elevation
through Aeroflot illuminator, sipping cheap soviet champagne,
my eyes dry from exertion.
That was before I left home for good
and bad and you turned in your bed and met the eyes
of the white wall.
That was before the edge of Newark, her walker,
the SSI, pellet bullet missing my head,
smashing the rear window,
before her slurred speech and semi-oblivion.
That was before,
that was before my memory…
Two Stones
for M.D.
Two stones
on two distant coasts.
Coastal life variable, escaping.
Steel light in the morning
hint of moss in the air.
Smell of distant fisheries
abandoned.
Seven potato dishes on the menu.
All is not what it seems.
We both know that—
occupational malaise.
I lost you as we lose
everything eventually moving away
into the open sea,
seemingly motionless
from the distance,
passing through nobody’s waters,
no knowledge predicted.
Love, still barely visible
far away, the only
thing real
in the primordial chaos.
Night Watchman
Only rusty railroad tracks
beyond this point.
Train has gone deep
into the woods.
Wheels turn slowly, slower.
They will seize turning
without a trace.
There, in the words,
only night wind rustles.
No thunder, no sunrise,
only gray milk.
Maybe we are left
with just one night
together.
Let’s bring out
our snack to a quiet place.
Say, by the river,
or by the ravine where
something flickers
and rustles.
The night watchman will not appear
anymore as the cloud of dust
or column of fire.
Just will turn soundlessly
into a willow tree.
Metro-North
Chelsea—Manchester United.
He is on the corner sofa.
Roasted chicken from the Tops,
German-style potato salad,
Heineken Light.
Chelsea—an accidental goal
served from the corner.
Abramovich will sack
the manager again—he thinks.
She is in the city.
Way back—in the motel
by LaGuardia with her lover,
then lunch at the Sheraton.
Now—boutiques in Soho.
Dead calm. He thinks:
Time to treat the porch.
Overtime, one more
Heineken. Calls her
again and again. Phone’s
in the car. She remembers:
Pick up Lopressor for him,
Blahnik before close.
Leaves grow rusty.
Emerald mornings.
Echo from Metro-North
dying in crisp
autumn air.
Dying on the way
to the invisible island.
Andrey Gritsman is a physician, poet, and essayist who emigrated to the United States in 1981 from Moscow. He has published five volumes of poetry in Russian. He received a 2019 Best of the Net anthology nomination and has been nominated for the Pushcart Prize several times between (2005–2011) receiving a Pushcart Prize Honorable Mention XXIII in 2009. In addition he was also on the Short List for the PEN American Center Biennial Osterweil Poetry Award. He received his MFA in poetry from Vermont College and runs the Intercultural Poetry Series in New York City.
Poetry