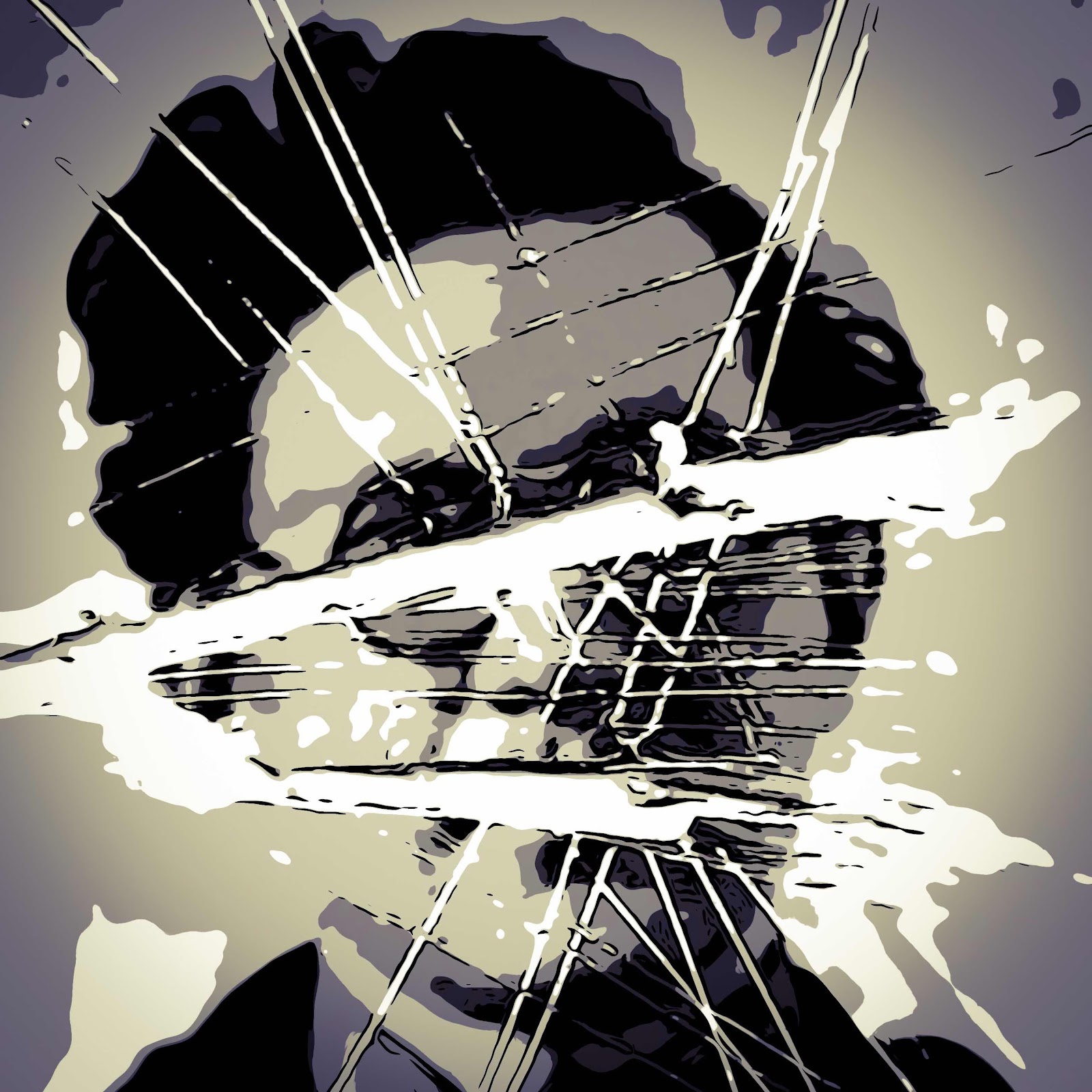 By Arden Hunter
Her name was Mabel. A good, solid, old-fashioned name. She had shocking white hair that she wore tied up in a bun, and in the days since her husband died wore only her long, cotton nightdresses. On hearing his diagnosis, her late husband had commissioned a portrait of himself, so that Mabel might better remember him. “So you’ll never forget me, my love,” he had said, as the oil-daubed canvas was unveiled.
They had gotten the face all wrong, she thought, as the first flames started to fight their way through from the back. They had painted him the way he wished to be seen, wished to be remembered; not as he was. If they had painted him the way he was, there would have been holes in the canvas.
Smoking a cigarette he had never allowed her to smoke, lounging in her sleepwear she had never been allowed to lounge in, she watched as the flames at first danced across the image like blue will-o’-wisps, teasing that they would cause no harm, then return with a vengeance and begin eating those holes that represented him so well directly through the paint and out the other side. “So you’ll never forget me, my love,” he had said. Hopefully, never was now. 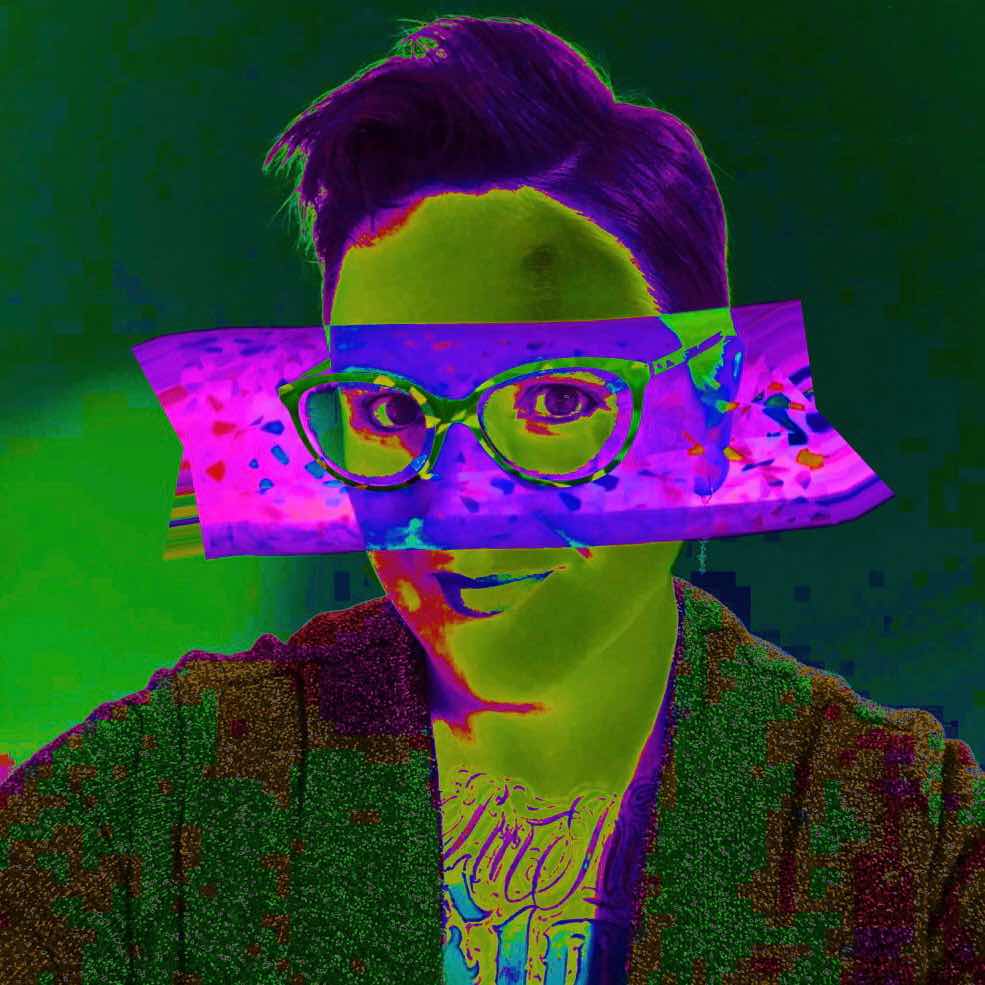 Arden Hunter is an aroace agender writer, artist and performer. With an eclectic range of interests from the horrific to the whimsical, the theme tying all of their work together is an inexplicable and unconditional love of the ridiculous beast that is called 'human'. Arden has words and art hosted and upcoming with Thi Wurd, Acid Bath Publishing and MASKS Literary Magazine among other places.
Fiction