Fiction: That Time Before 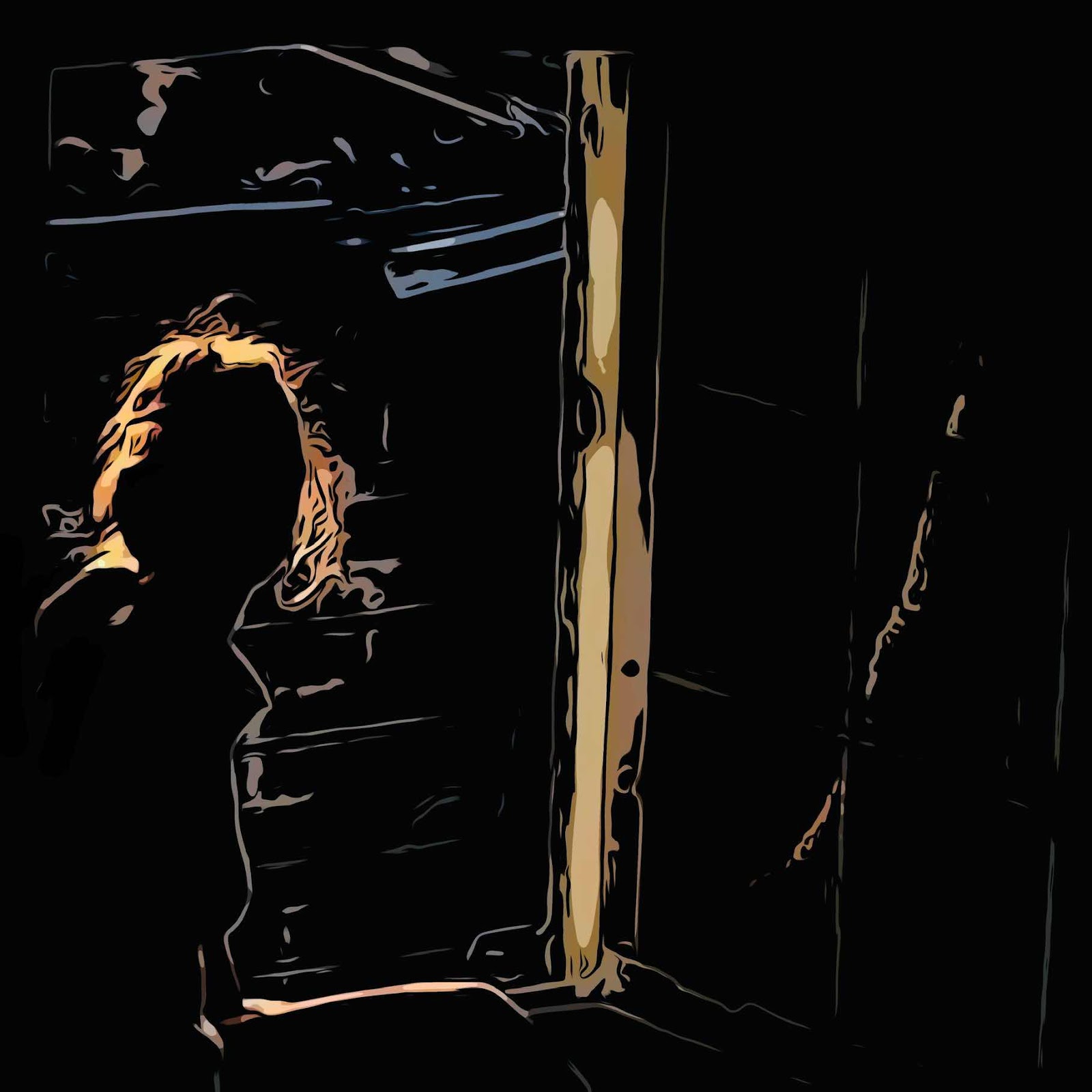 By B F Jones
I was not that different to him as a kid. Not a million miles away. He was curlier. With a better nose. Lived in a smaller house, closer to the sea. Isolated in a not-yet-crowded plain of cheap builds with horrendous vis-a-vis. Did you know Cole from no. 25 has a moss green bathroom? Did you know he reads the Sunday Times Magazine on the toilet? On Monday mornings. I know. I don’t want to, but life has it that I live in a crowded area. That I have a potato-like nose. That at 49, I’m risking type 2 diabetes if I don’t watch it. I do like a lager or two. And waffles.
Previous me didn’t have a vis-a-vis. I doubt he knew what it was, aged 7, which is when he faded to black. Probably would have loved waffles if ever was offered one. I doubt that ever happened. I don’t know.
I remember him in strange mute fragments, in deep shades of maroon, in the jumpy fashion of a Super 8 movie abruptly coming to an end, the reel still running but the images gone.
I find it weird that I was him, once.
I remember him and he remembers the silence and that lone house on a slight incline.
In the top room, the one that was always dark, he could occasionally see the swiping beam of a lighthouse from that not-quite-concealed corner window. He always kept his eyes open wide, hoping to spot a boat listing on the mercurial sea, hoping to float away on it.
B F Jones is French and lives in the UK. She is co-editor of Punk Noir Magazine and she also writes poetry and flash fiction. Her debut poetry collection, The Only Sounds Left, and her flash fiction collection, Artifice are both published by The Alien Buddha and available on Amazon.
B F Jones Fiction