Poetry: Nothing Left to Defend by Sebastian Vice 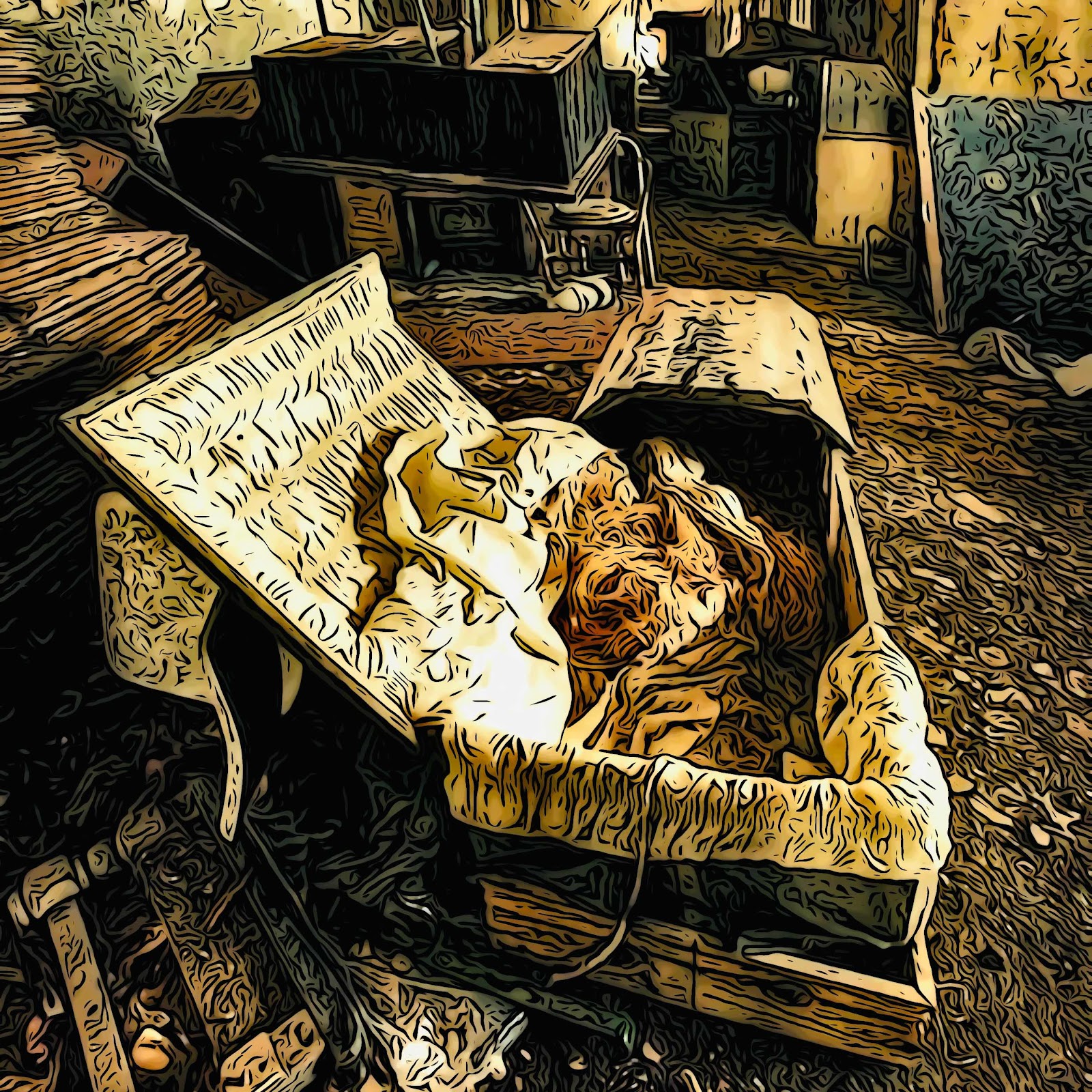 Nothing Left to Defend
For as long as I can remember
My life’s been
A transmigration
Of degradation
Humiliation
Ostracization
Forming a sublimation
Of intellectualization
Of rationalization
Of internalized self-hatred
And pain
That if I was only better
The cycle would break
For as long as I can remember
I’ve found humanity uninspiring
The political systems
The religions
The social structures
The heroes and villains
insipid and trite
Creations manifested from a being formed
As an evolutionary mistake
For as long as I can remember
I have hoped
That when Mother Earth washes us away
we leave not a trace
Since history is one of decay
Sebastian Vice is the founder of Outcast-Press, an indie publishing company specializing in transgressive fiction and dirty realism. His poetry and short fiction has, or will, appear in Punk Noir Magazine, A Thin Slice of Anxiety, Close To The Bone, and the anthology In Filth It Shall Be Found.
Poetry Sebastian Vice