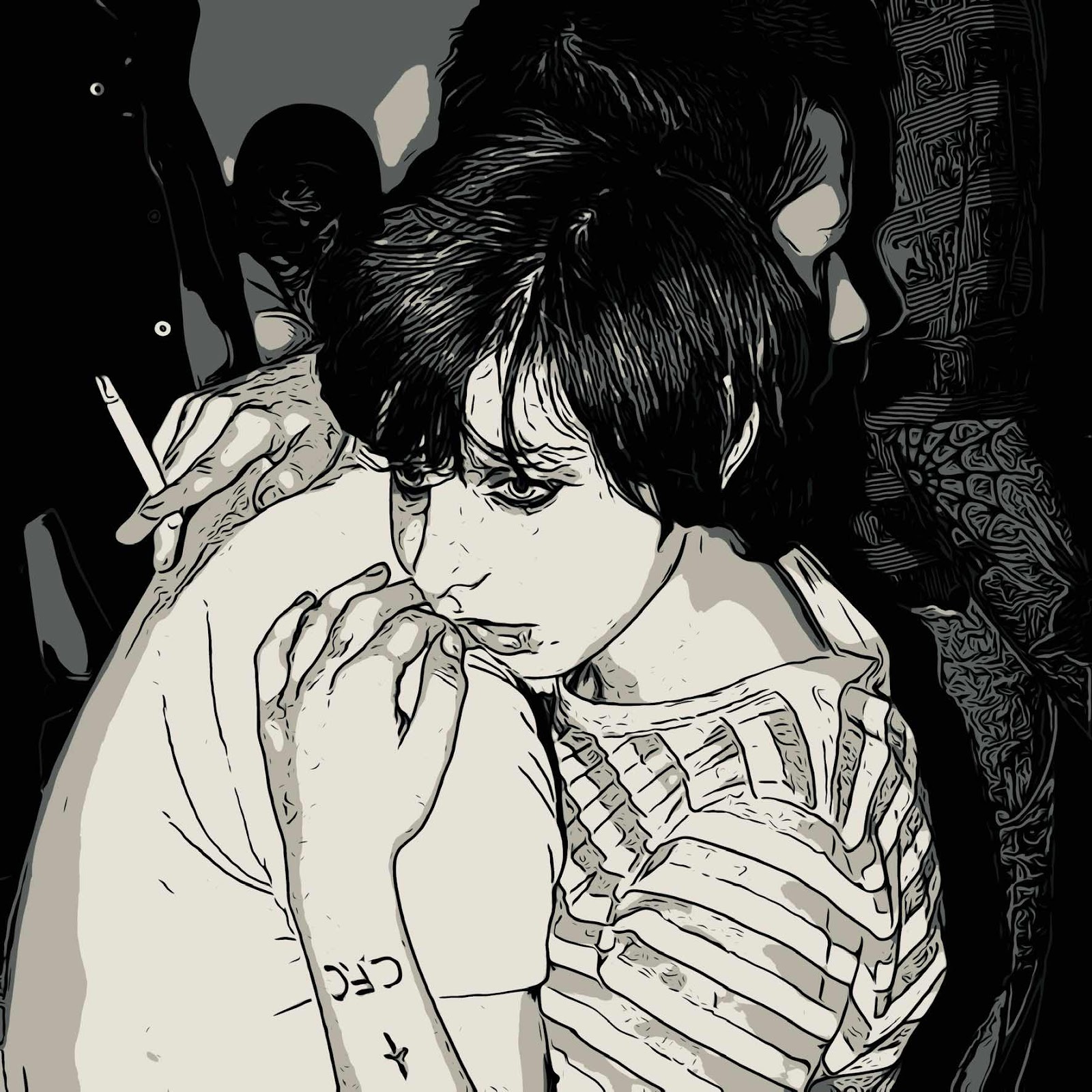 Mesopotamia Mania
You’re a long pig,
strung up, like the other girls, thighs splayed,
beautiful, doomed child crowning face down.
Mmm, yummy, says he,
(probably)
squeezing your stomach with a fat fist,
but too many spleens!
He laughs at his own joke.
The pikes might be overkill, you barely hear yourself think,
squirting between his knuckles.
There’s no pain.
Marduk, though. You need a pike in the arse like you need another whole in your head.
Tell me what you see, he says, squeezing and squeezing, feverishly.
There’s moaning and writhing behind you.
You have a vision of your daughter, but before you can spit in his face the amniotic sack bursts soaking the front of his melam so he looks like he’s peed himself.
Lol, you think.
Ideation
I will die like this:
terror and resentment in my eyes,
alone and won’t
put a bastard one of my affairs in order.
I will not cross
or dot
a single
‘t’ or ‘i’.
Fuck you,
I will die angry,
howling,
bitter,
hoping
you
will be the one
who cries
this time.
His Garden Path
Adam adores me.
I’m confused when he says it
because I don’t understand logic
and he doesn’t have that yet.
I take off my glasses,
he just kicks them away.
Thank you, I say,
thank you
for telling me.
He’s hot, like summer,
so I open all my buds
grateful for praise,
even the biting kind.
Fascinating,
he says,
you are fascinating.
It rocks me,
setting the birds off.
I can’t help it,
begin unfurling.
Confessing, now,
he would climb my limbs,
if he could.
Examine my knots.
Roots to reasons.
That’s why I love you, he says,
nestled against my rough thighs,
tells me about silky nights with Eve.
No idea why I’m morose
when I’m supposed to be grateful.
However, unlikely as this seems to me,
he’s telling me his secrets.
I take his word for it,
what do I know?
The Gods that have his ear
will see to it that
Adam’s ardour cools.
Lately,
he likes me.
It feels like Fall.
There are pips in my guts
an apple-withering
sure-it-was-just-here
but,
I have to stop being so silly,
because this
is paradise.
He tells me, you are a good tree,
visiting less and less.
I say nothing,
although I am keening because
I already know
that I’m collateral damage.
Full-bellied, serpent coiling my brown limbs.
A double-bluff,
double, double standard.
Knowledge is power,
Adam goes on,
and, yes,
yes,
yes,
I am nodding.
But it is also pain,
it’s also pain,
especially now ivy drapes
the place you once sat
in my shade.
I am just a flower you stopped to smell.
Of course, I only think this and
when they leave the garden
limping up the yellow path,
I don’t watch.
I already know he won’t look back.
We Don’t Sell Dolls, We Sell Emotions
I think my doll had a beautiful face once. Too few digits, maybe,
but she was real and mine.
Nobody had brown Tiny Tears then.
Kathryn, whose doll had alabaster skin and long chestnut hair, laughed hysterically as she caved in my baby’s soft spot in front of our friends.
It made me think about what my own skull might feel like mashed under that thumb.
I felt terrible, forced a red-faced smile.
Kathryn added me on Facebook recently as though she doesn’t remember.
I forgot how much I wanted to be her when I ran away from home.
Reinvented myself as a hen-night Sylvia Plath, or later as a kind of Mae West sibyl, reading beer mats instead of tarot cards.
Are these actual memories? Hard to say. At some point I must have stopped measuring their flesh content, wrapped the lot in cellophane.
The truth is I didn’t believe then that I could ever be more than that bloodless, assembled creature.
Not until I first read Mary Shelly. 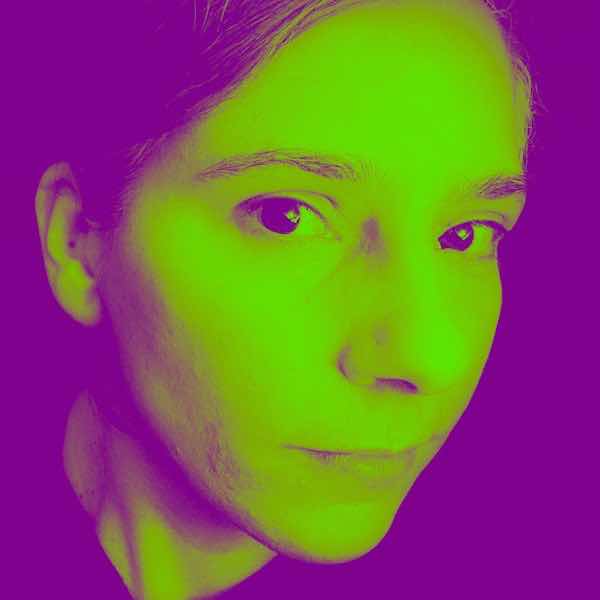 Syreeta Muir is not often found on top of a hill, obsessing over seafarers from a bygone era, in a medieval town in England. That’s a damn lie. Writing in or upcoming in Versification, Daily Drunk Mag, The Disappointed Housewife, Sledgehammer, andothers. Photography in Barren Magazine and Olney Magazine.
Poetry