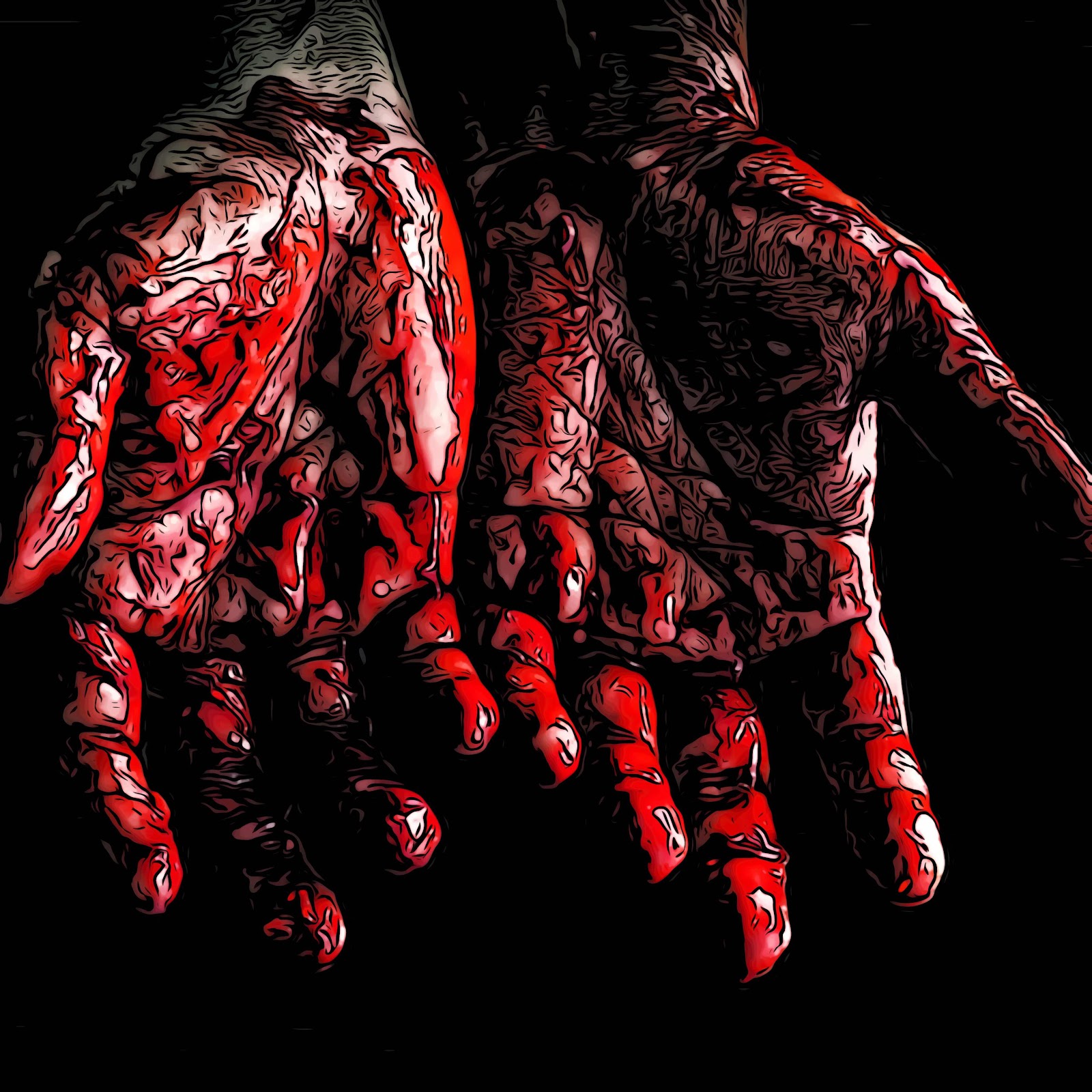 By Jesse Hilson
I'm checking rat traps in the warehouse perimeter where barrels of tocopherol are stacked on pallets, when I hear the gunshots. Hysterical shouting. Sneakers squeaking against the damp factory floor.
I debate whether to come out or stay there behind the rows of pallets. There's an exit several cavernous rooms over, the bay where the milk trucks come in, get unloaded. If I get out, just have to make it across the lawn in the darkness, climb over the chain link fence, then I'm free.
Another gunshot, then another. Sounds different so there must be two guns.
It hits me. Must be Roachie and Don. Not hard to sneak a couple guns into the plant at shift change at 10pm. Roachie and Don lived together. They were easy targets for Buck's relentless insinuations they were fags. They’d listened to enough of Buck’s shit. Roachie, the smarter of the two, could have talked Don into jumping off the Empire State Building if he wanted.
I peek my head around a corner, smell blood. Joel Blizzard lay there, bleeding to death. He's wearing a hairnet and the regulation white clothing of the dairy processing plant, but the clothes are all red. He made it ten feet into the warehouse before collapsing.
There's no milk truck in the bay. The garage door has been closed. If I try to open it it'll make too much noise.
I head up the metal staircase to the control room, there's phones up there. Thinking about my wife and kid, daughter just three months old.
Up in the control room. Four dead bodies, one with its jaw hanging off its skull, on the floor. I try the phone, no dial tone. Destroyed.
On the upper floor, trying to get to another phone, running back to the QC Lab, where normally I analyze milk samples for antibiotics and do microbiology.
"Stop right there," Don says. He's got a huge automatic. He's wearing some sort of harness with extra magazines attached to it.
"You don't wanna do this, Don.”
"Don't you tell me about me," he says. "Get over here and get downstairs."
With the gun in my back he takes me down into the packaging room, where all the milk and ½ and ½ and heavy cream is put into gallons, quarts, pints. Three more dead bodies in this room, including Buck, all headshots. Seven or eight factory workers lined up against the wall. All guys from Walton, twenty minutes away. I see John L.'s sympathetic eyes looking back at me. He once told me I was guilty of indecent exposure because I had no hubcaps on my Volkswagen. "Showing your nuts," he said, flashing horrible teeth.
Roachie, hunched in the center of the room by the packaging machine, has got some sort of automatic machine gun with a strap around his shoulder, is wearing fingerless gloves.
"If it isn't the science officer," Roachie says. "We've been waiting for you."
He uses the gun barrel to gesture John L. forward. Then he beckons another worker, Millard Axelrod, into the room.
"Got about five hours until shift change," Roachie says. "And we're gonna find out who is the toughest hombre in here. When I say fight, you fight. If you win, I'll let you live."
Of course. Weeks ago, he was in the QC Lab looking for clear plastic Petri dishes, large ones. He and Don had caught two enormous spiders and for their amusement he was going to seal them inside with each other. When they got hungry or starved for air, they'd fight each other to the death. Roachie said he did this in Bosnia when he was in the Army.
I've seen boxing matches. I've never seen anything like this. Millard wins the first round. He habitually wears cowboy boots on the factory floor, of course he wins. After three rounds of fighting, the floor’s spattered with blood. Three losers, three gunshots. Jimmy, who ate my apple out of the cafeteria fridge once, tries to make a run for it, is taken down with a shot directly between the shoulder blades.
My turn to fight next. I’m always up there in the Lab, all my beakers, test tubes, science. They all know it. How much fighting spider's in me really? My final goal: surprise everybody. 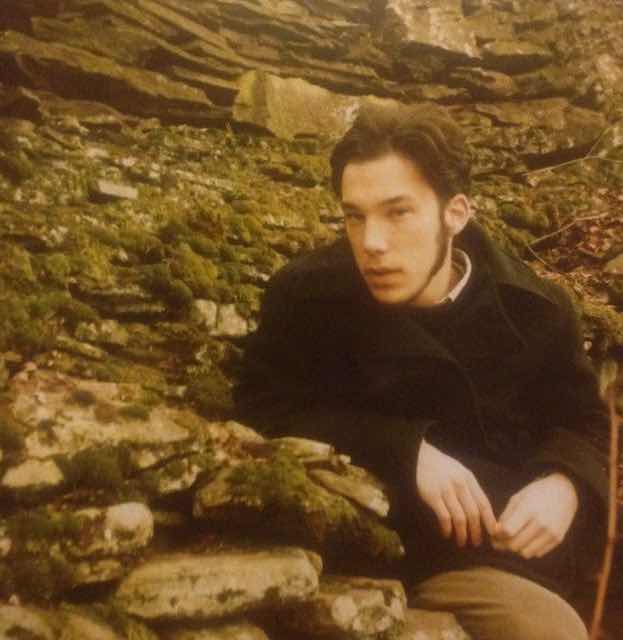 Jesse Hilson is a freelance newspaper reporter living in the Catskills in New York State. His writing has appeared or will appear in AZURE, Maudlin House, the Daily Drunk, Misery Tourism, ExPat Press, Apocalypse Confidential, DFL Lit, and elsewhere. His novel Blood Trip will be published by Close to the Bone in 2022.
Fiction