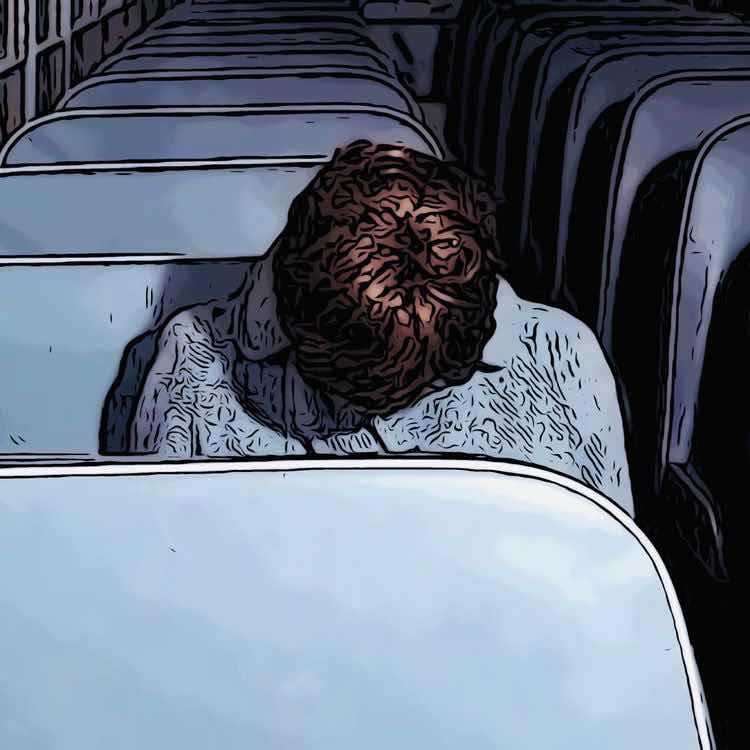 My Daughter Asks About the Shiny CDs
burned with lyrics I once knew,
each labeled with names of men
I once knew. This one is Jim,
these two are Dom, and this scratched
green one is Heath. The red ones are Mark
and the pink one’s Andy. The other names
have faded away. I leave them all
tucked in the backseat in a black case
even though my new car doesn’t have a cd
player, even though those men are gone
—lost to the highway. Each got off
at an exit and disappeared into a stall
at a gas station bathroom or rest stop. I stopped
calling their numbers and I stopped recalling
their faces, voices, crops. Every damn song
has an end. I don’t need to listen again,
and daughter, you should plug your ears.
Love songs skip, repeat, and thunder
over sense. Don’t you dare go down dead-ends—
you might get stuck or rear-ended
or fall into a massive pothole,
damage your axle, and come home
begging for money for repairs.
The Field Where Their Father is Buried
Populated with cows, encircled by a muddy
path, adorned with dandelions and a fence,
the graveyard is off a curvy highway. I doubt
we’ll visit it again. The children
brought candy, Dots and Swedish Fish,
instead of flowers, to decorate
the grave because his sisters spoke
with a medium who said he’d want
sweets. I didn’t tell the kids that
a stranger had talked with their dead
father. We stood next to the marker,
arms crossed against the wind,
and said nothing. The cows
mooed their welcome and my eyes
burned with tears of relief. This
was the final resting place
for the man who made me
a mother—the man I had divorced
when my daughter was six months
old, my son only three. The man
who broke my index finger
breaking my grip off my keys—
I had tried to leave. The man who
revved his engine and accelerated
his car as I blocked his exit. I needed
my car to leave. Would he have
run me over if I hadn’t moved?
I’d been eight months pregnant
with his daughter. Perhaps
he wanted us both gone.
But now he’s gone. The children
and I stand at the grave
for ten minutes and then turn
to head back up the steep hill,
to the car, to the highway, away
from this place, away from
grief he cast on our lives
into the sun setting in the west.
How to Loosen a Jar
At the restaurant, soda was served in lidless
Mason jars with paper straws. We sat staring
at the menus. I had many questions such as,
Who invented the Mason jar? You lectured
on thermal expansion: if a lid won’t budge,
let hot water run over it. For ten minutes
you played the science teacher you once were,
and droned on until the waiter returned. With our
meals ordered, I redirected to the inventor,
but you didn’t have the answer. You carried on:
your mother canned jams and jellies,
fruits and fruit juices, pickles and relishes.
When our food arrived, I asked
about us. Made of bleached glass,
those words were transparent. Everything
inside was on display, eager
for your taking. You listed off my mistakes.
I wanted to jot them on a napkin, to keep
that balled-up napkin in my pocket,
so I wouldn’t forget again, but I didn’t.
Later, I Googled Mason jar. The inventor
had been married with six daughters,
but you did have something in common:
Mr. Mason abandoned his work
before the design could really take off. 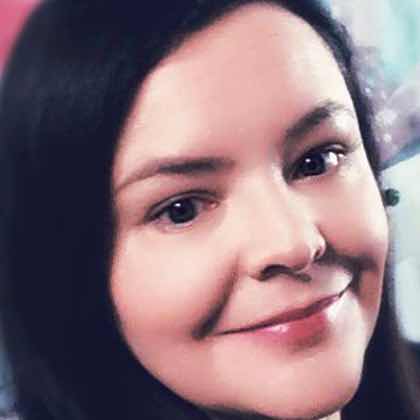 Cat Dixon is a Pushcart Prize and Best of the Net nominee. She is the author of Eva and Too Heavy to Carry (Stephen F. Austin University Press, 2016, 2014) and the chapbook, Table for Two (Poet's Haven, 2019). She is a poetry editor at The Good Life Review and her most recent work has been published in Sledgehammer Lit and Whale Road Review.
Poetry