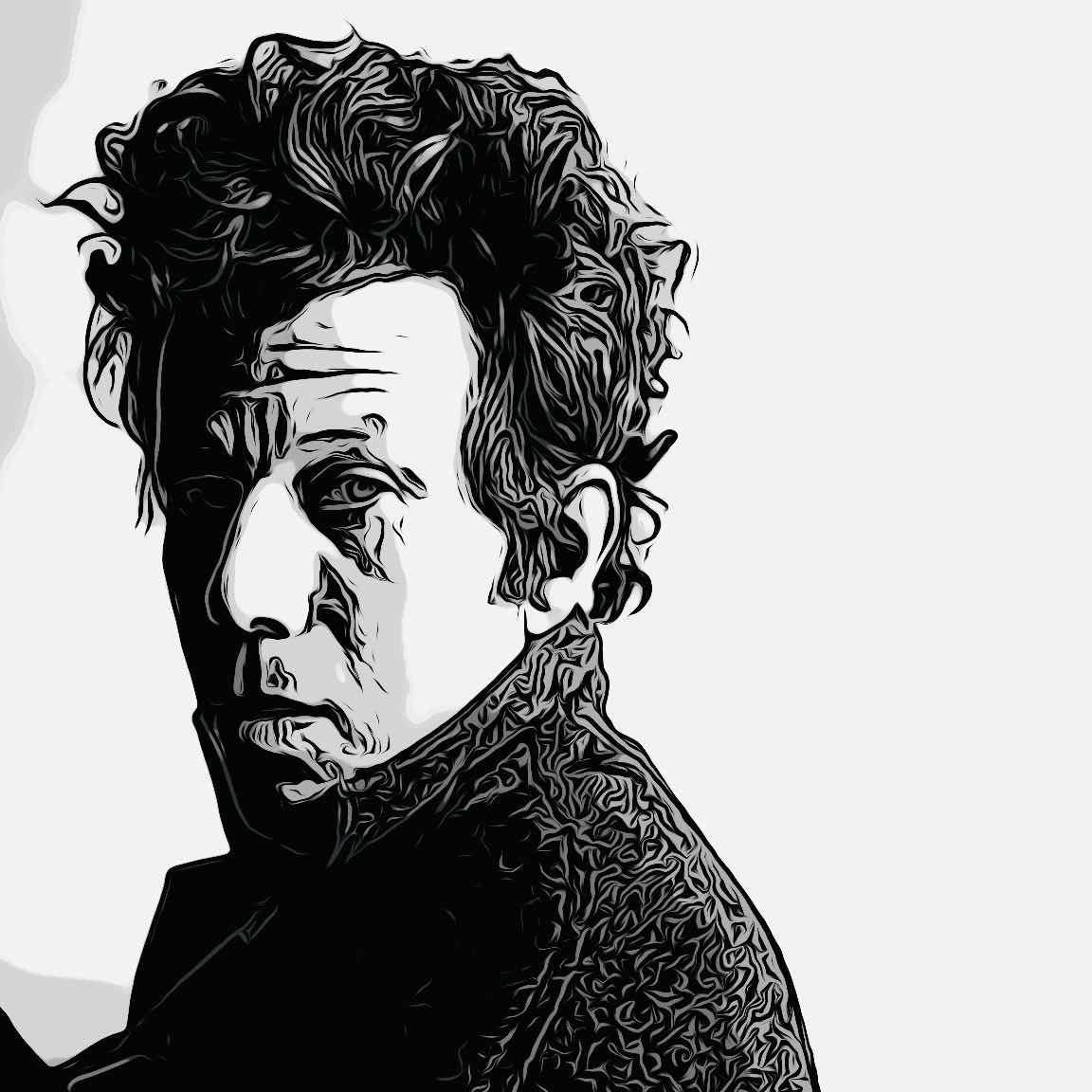 Dear A Thin Slice of Anxiety readers,
I know. You’re probably thinking:
“What now?”
But hear me out.
When I was around the age of seven or eight, I was in the habit of writing and illustrating my own magazines. I would then distribute them to friends and family for their enjoyment. (Whether they ultimately enjoyed them or not is still up in the air). And so as a sort of extension of some of these earlier efforts I have decided to transition this blog into a literary journal.
I suppose the reason for this endeavor, this project, stems from the desire to do all of those things that people who start magazines all seem to get to do. (Things that I have always been denied). Growing up I longed to engage in the many things that would elevate my own level of sophistication and would covet every opportunity to peruse every publication on display at our local bookstore, in addition to the innumerable books, whenever we had the occasion to take the two hour drive into town to do so. (Barnes and Noble to be exact. The only bookstore available to me at that time).
Back home the closest thing to a “literary journal” I had access to was my father’s subscription to the now defunct magazine: Premiere. (Although occasionally I would sometimes come across a few discarded copies of BookPage at our local GoodWill).
Still, I was in high school before I was ever introduced to a “proper” literary magazine: The New Yorker. (A diamond in the rough for a kid from Appalachia). It spoke to me in a way I still haven’t been able to articulate. It was sophisticated. It was thoughtful. Full of worldly perspective. And I admired it for the way that it made me feel as I held it and considered everything it had to offer, but not necessarily when I read it. I had never before been exposed to this type of writing and because of this I became even more obsessed with it and others like it. (Still am).
However, A Thin Slice of Anxiety isn’t meant to be a clone of any particular publication. It’s goal instead, is to instill the same feeling I got from holding that first New Yorker, into anyone who happens to come across it.
This will of course be my first foray into editing, designing, and managing a publication, and there will not doubt be a steep learning curve, but with any luck, and your support, it will hopefully be a successful one.
So go and read and let me know what you think.
Best regards,
Cody Sexton
Managing Editor/Founder/Creator
From the editor