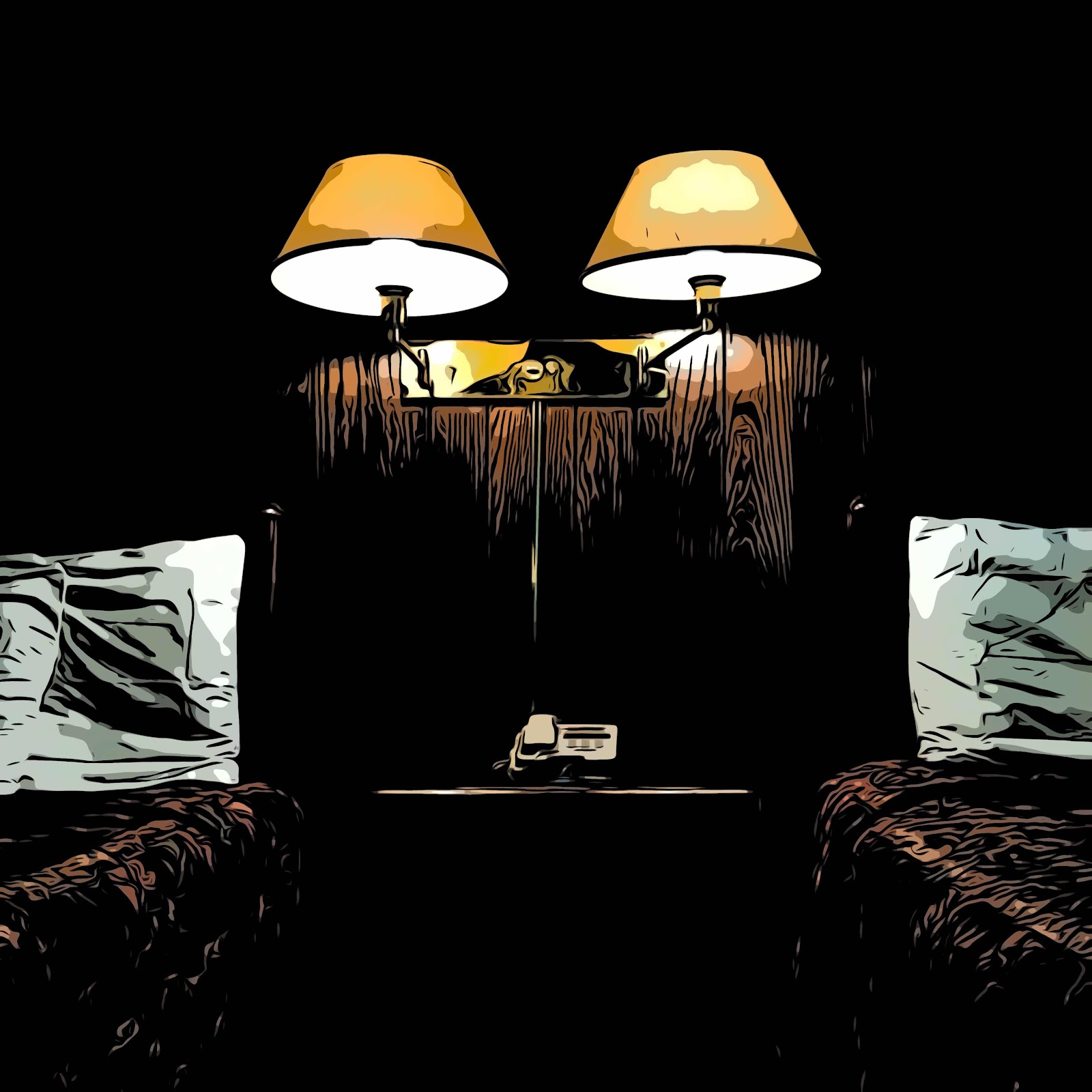 By Cody Sexton
As I sat near one of the main windows in Sycamore’s only public library, scribbling notes in the margins of my copy of $100-A-Week-Motel, an undergraduate student came up to me and asked if I was reading a collection of poetry. His friend as it turned out wanted the names of some poets she should read in English. The thought that anyone would be asking me to recommend a poet seemed ridiculous at the time (who the hell am I after all?) But as our serendipitous symposium continued, it abruptly dawned on me that most of the books/writers/poets that I have ever discovered, and have come to admire greatly, have actually been discovered in this same way. By an informal, chance encounter with a stranger reading a book.
It’s been said, too many times now, that books, in particular poetry, are dying embers, yet $100-A-Week-Motel has managed to fan the flames. Even going so far as to kick off the lid on the gasoline canister, soaking the entire genre, sending it rising into a roaring, scorching, beautiful inferno. Denton is able to do this because he is a highly gifted and reflective writer. One more interested in people than ideology and his metaphors capture natural phenomena in enchanting ways. He is taking stock of a life lived, and is able to imbue it with an intense, almost perverse elegance. Which makes $100-A-Week-Motel, more like a post-modern painting than anything else, one you cannot take your eyes off of for studying every detail. It is extreme and haunting and covers a wide spectrum of emotion. But almost always with the reminder of the wonder and grace of existence that still, ever so blatantly, anchors us in the world and times in which we live.
In short, $100-A-Week-Motel is an ideal collection of miniature burning suns, and each composition ignites like a torch on the page allowing us to see the stunning basilica that we have been standing in all this time, but were not aware of simply because it appeared that we were standing in total darkness. It is, without question, an alternately thoughtful and consummate book of prose.
But it was only after I finished the book that I placed it back upon the shelf, grabbed the half empty bottle of bourbon from the fridge, threw back a drink, and whispered: "Goddamn.” Because as the one true heir to the Buk aesthetic, Denton is the answer to those who say that books will one day disappear. 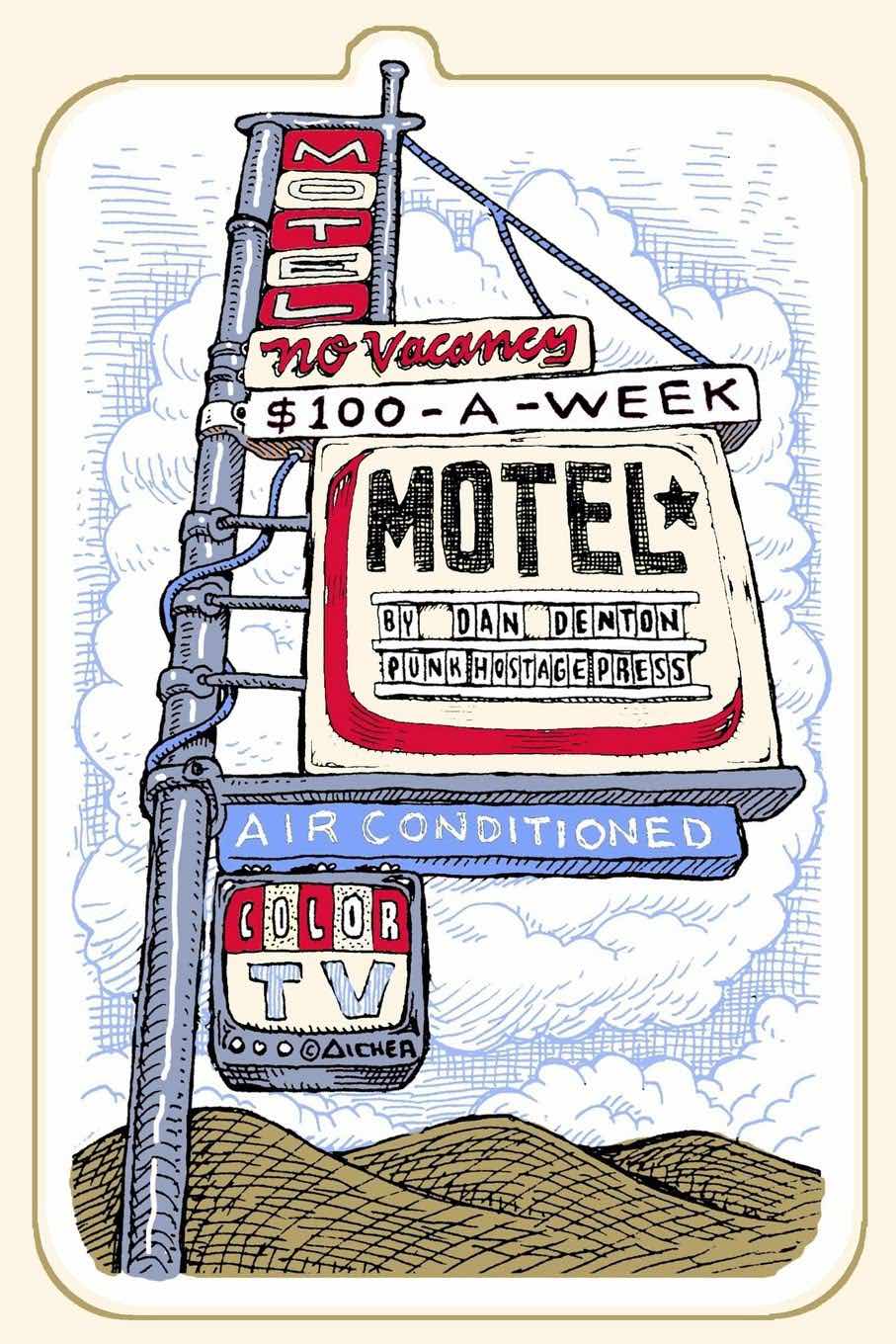 Cody Sexton is the managing editor for A Thin Slice of Anxiety and author of All the Sweet Prettiness of Life. His work has been featured at: The Diverse Perspective, Writer Shed Stories, Detritus, Revolution John, Due Dissidence, and As It Ought To Be Magazine where he is a regular contributor. In addition he is also a 2020 Best of the Net Nominee for his pioneering essay The Body of Shirley Ann Sexton.
Reviews