Fiction: I Always Wanted to Do It 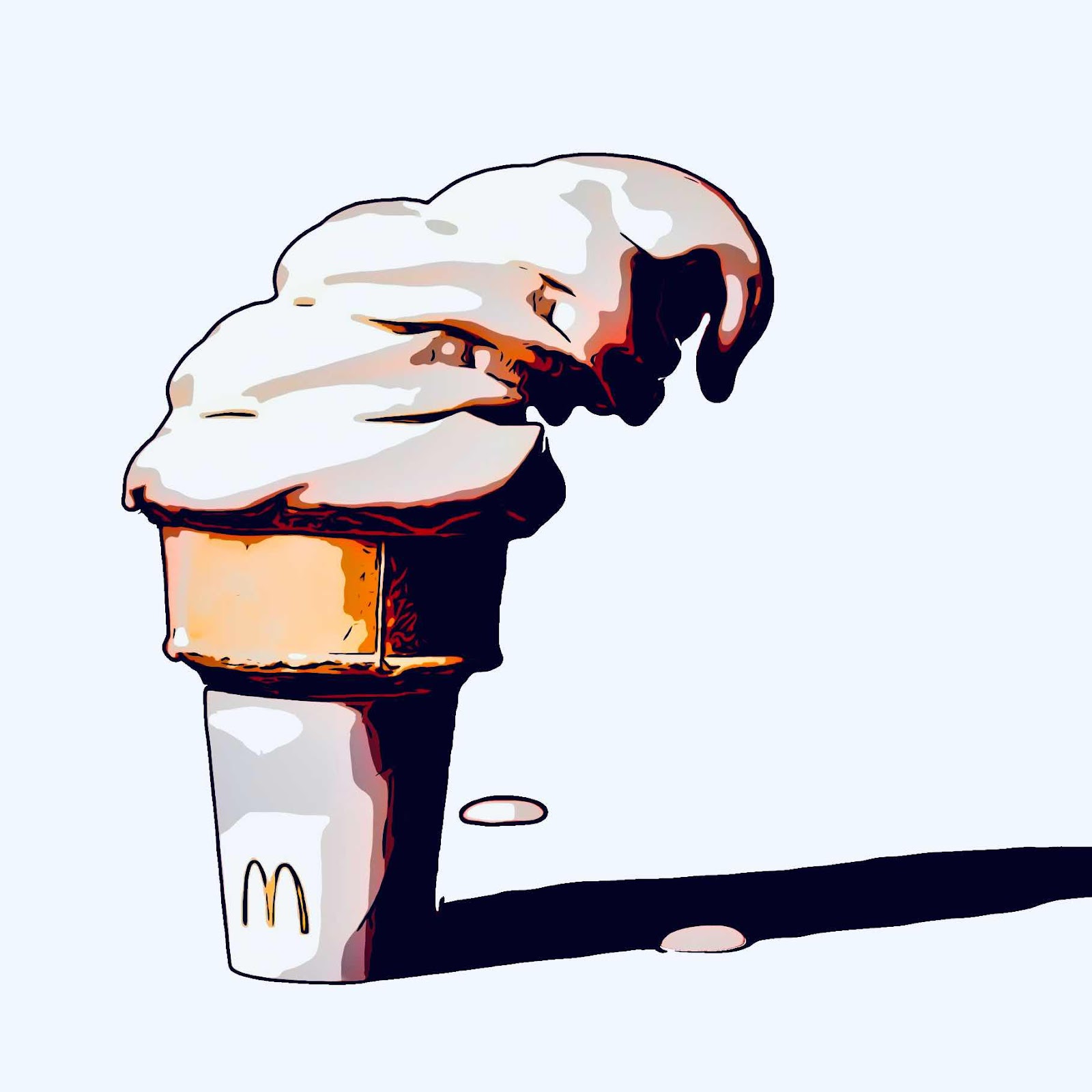 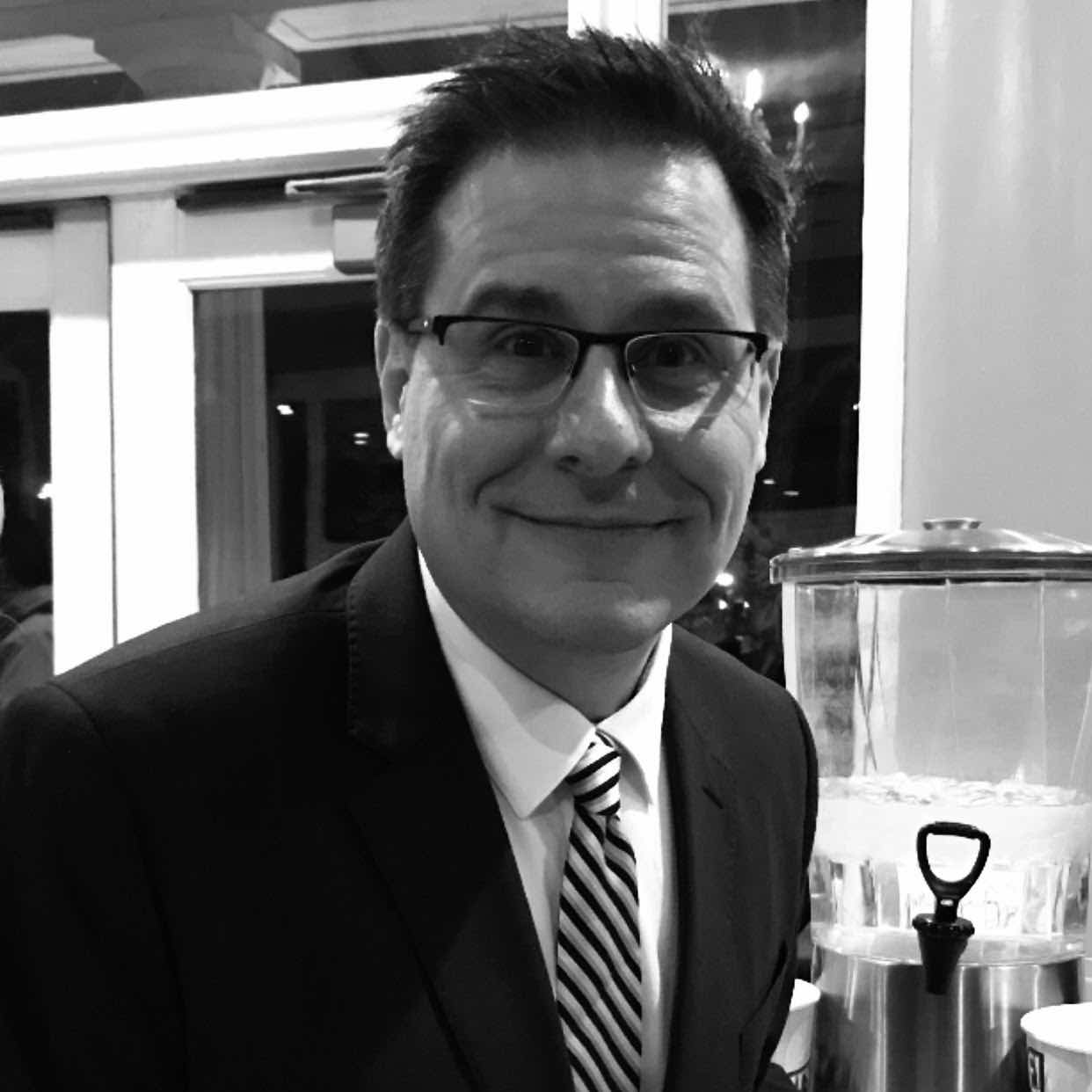 David Centorbi is a writer whom in the 90's earned an MFA in Creative Writing from the University of Arizona and now writes and works in Detroit, MI. He is also the author of Landscapes of You and Me (Alien Buddha press) and After Falling into Disarray (Daily Drunk Press).
Fiction