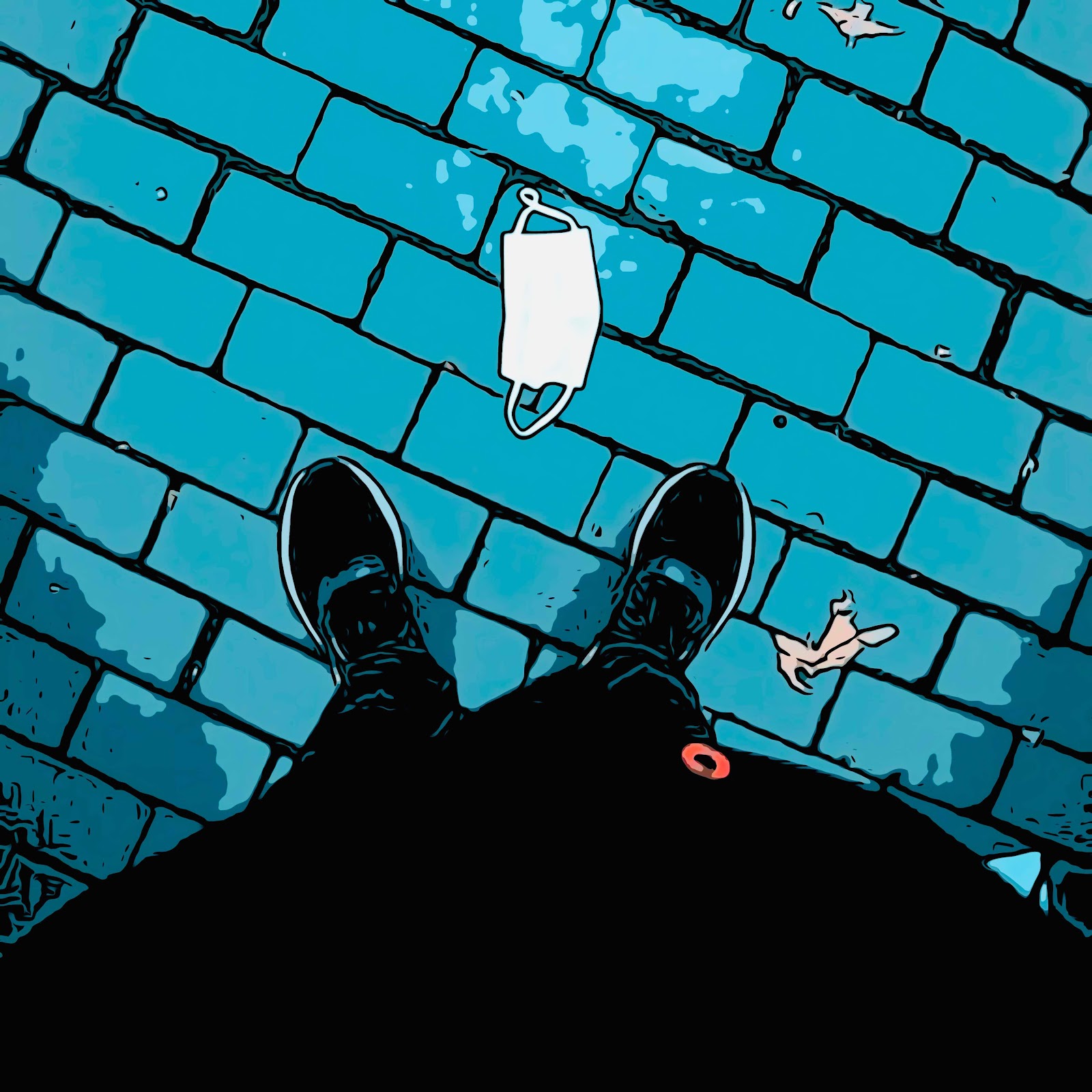 The Mane Man
Wild a creature, hiding behind the mane
stealthy as a rattler, hovers in the rafters
eyes piercing with a golden venom.
Any prey will do for the voracious appetite
of this invisible sociopath in a tuxedo
rented by the generous purse of a stranger.
Fraud among the gullible souls
it smiles of the innocent
scheming the gentle victim.
Many have fallen for the pretense
the tears, the moans, groans and grimaces
of the gargantuan hunger.
The head buried in the dreadlocks
the orbs float with empty waves
black holes at the end of a darker path.
It complains and it lies in a green meadow
turning the silver of a deep cloud to hurricane
for there is peace for the seeker of constant storms.
The Sound of Everything
There was a viola on the face of Neptune
a nymph in her pearly gown of gasses
caressed its body seeking a melody.
Mozart never traveled to the outer realm
of this vaporous galaxy carrying a harpsicord
content within his paradise of notes.
Perhaps the moderns explored the unknown
like Cobain, Morrison and Jagger with their glass pipes
and heard sounds unfamiliar to the common mortal.
Humanity should be in awe of the visionaries
who journeyed into those unexpected chambers
broad as the infinite space reserved for dreams.
Usher may have appeared on the edge of madness
as his soul succumbed to the many stimuli
within a house built by unknown hands.
Are we missing so much in these little shells
unable to travel with the waves
to dimensions privy only to the gods?
Imagine the wonder he felt when at last he was free
roaming a universe now his to explore
receptacle of voices no man ever heard.
Tonalities of colors flavored with tastes of other worlds
what to the touch could be this new discovery
scents to penetrate through the pores?
A funny thing these parts, interpreters of infinities
translators gifted with a minute vocabulary
surrounded by mysteries the living will never know.
The Treasure Inside
A child he remembers the unraveling of a gift
it was one holiday or another, perhaps a birthday
crushed with the excitement of a tickling hug
he ran to the next age, the new faces in his crowd.
And so she too took great care in the unwrapping
of the moments she could face with an open soul
walking between those high ruby walls in the city
fearful of naught but the undiscovered secrets.
They met in those wonder years when they could laugh
at no cost to the wealth of the decades passed
facing the journal upon which to write tiny notes
one page at a time, uncovering the thrills together.
The present received while learning to crawl, yet hidden
they will tear at the satin sheets with each pearl of sand
to find just one more doubt about what may come
reaching despair perhaps in the frenzy of their hopes.
Layer upon layer, the instants of their memories
written ahead on the arabesques of a rainbow shroud
they stare into the partner’s delicate realm
wondering where they may at last find their peace.
Hello Again
Daniel saw his life cut short at sixteen
on a wet road with his buddies
full of joy for their weekly rest
I see you from time to time
in this faded photo forgotten upon a slab.
Annick with her girls and much despair
missed a turn they say into the oaks
thus, darkness overtook what remained
of a dim light shuttered by the unfaithful
her twin cousin still misses her from time to time.
John, an old man by the standards of a child
at the wheel of a jalopy made in heaven
always meaning well he worked to his death
tall in his wisdom I remember his room
at the end of the house his guest home.
Not so long ago they became three
when David went his own way to another misery
to sleep in the field with Dan and so few memories
alone, crushed by unfulfilled promises;
who remembers the child confused into decades?
To say hello again to the departed
an assurance that nothing was in vain
but not yet in the words of the old bishop
for there is still time to gather the adventures
and share those with them beyond our time.
Property of Infinity
Just like the Vetruvian Man
she stands still facing a night star
nothing of hers remains.
Not a soul recalls the years
elapsed since she first came
submitted to the darkness.
Great poetess, divine artist
her arms outstretched
she is also a conqueror.
She might have belonged to another
statuesque with a taste for infinity
instead she chose the solace of the cold.
Revealed to the creation she seeks
her body speaks to distant galaxies
electric waves of light loan her a warm glow.
Immobile she will wait for the miracle
when all she is will vanish and join
the immensity whence she came.
Fabrice Poussin teaches French and English at Shorter University. His work has appeared in Kestrel, Symposium, The Chimes, and many other magazines. His photography has been published in The Front Porch Review and the San Pedro River Review in addition to other art and literary magazines in the United States and abroad.
Fabrice Poussin Poetry