Fiction: Books Who Were People and The Penult by Colin Gee 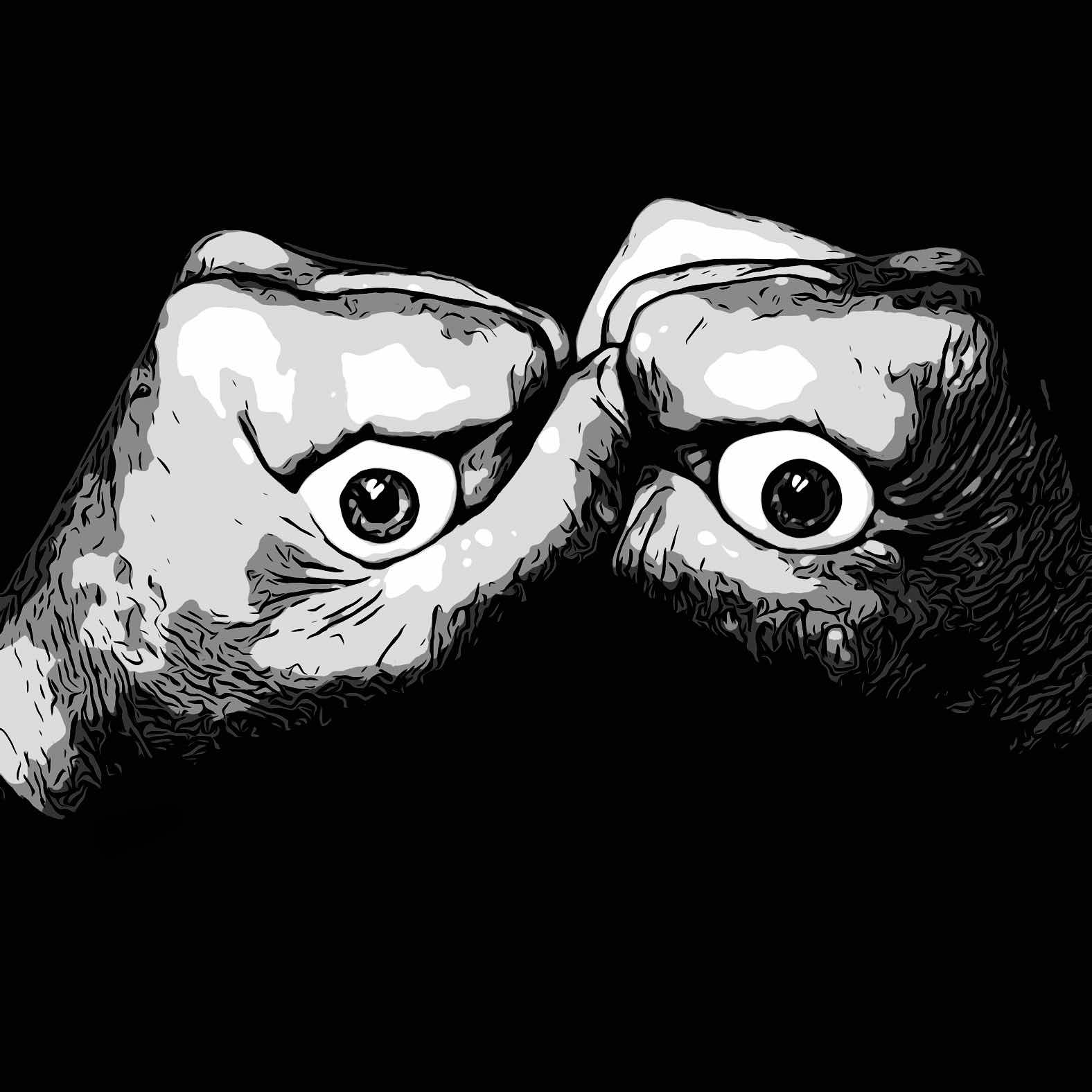 Books Who Were People
I keep my favorite books in a special apartment in the neighborhood Roma and only take them down when the detectives come to ask me about the disappearance of Ron and Charlene Lapper, last seen in my company 11 November 2012. Have I shown you my illustrated Stevens-Nesbit? I ask them with a queering grin, looking at both the fat one and the little one where they sit perched on my leather couch. So they take Charlene in their hands, for she is Stevens-Nesbit now, and open her gingerly to the very middle.
Ron would be so jealous.
The penult
Free pretty much anything from its cage and you get what you bargained for: loneliness in the quiet castle and a mild kind of guilt. The caged bird sings but when you open the door it flaps off across the treeline and you never hear from it again. No calls, no postcards, no more birdsong. The same thing happened to me and my best friend when I opened the door to its cage. Slap slap slap of bare feet down the corridor of this wing of the palace, crunch and spray of gravel in the courtyard, rustling in the ferns, and then a lot of silence. Not a word of farewell from that friend, even in reproach. Not a glance back where I sat with the crossbow trained at the sasquatch pelts, raging fire, Mister Libs the majordomo, or at its own dessicated, scabbed, and humping backside.
So now the birdsong is over. I bought silence with my actions like some people buy time or love, and there are always other friends.
Colin Gee is founder and editor of The Gorko Gazette, a humor daily and zine that publishes headlines, cartoons, reviews, and poetry. Past and upcoming fiction in Sledgehammer, Misery Tourism, Expat Press, The Alien Buddha's House of Horrors 4 anthology, and elsewhere.
Fiction