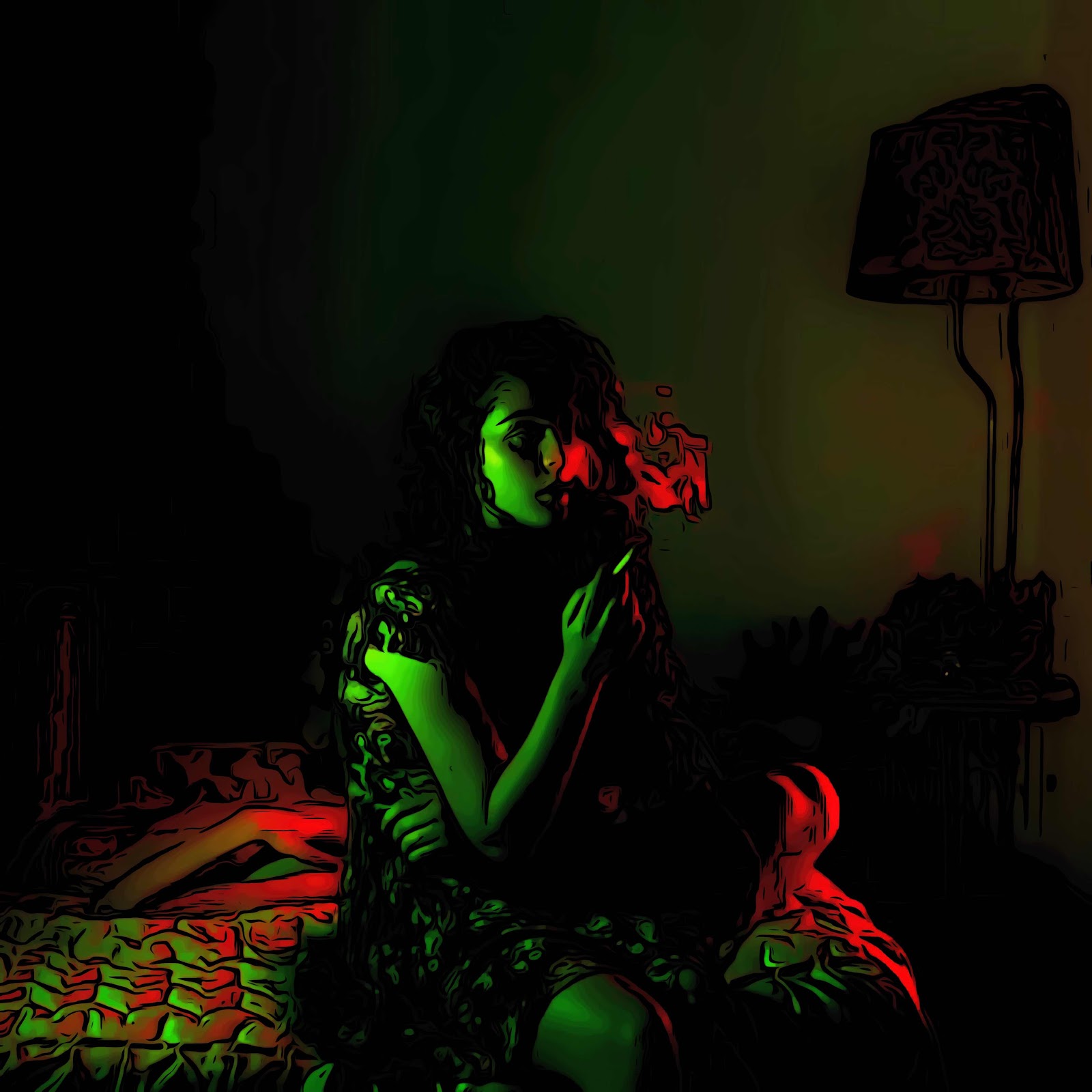 By Courtenay S. Gray
What do most people do on Halloween? They go to parties, right? Well, I certainly don’t.
The city hangs pumpkin lanterns from the trees. When night falls, the lights falling out of pubs and clubs makes me feel nostalgic for some unidentifiable thing. You know, growing up in a small town makes a girl dream big. I remember those evenings in my dance class where I’d imagine that the whole world was watching me. It didn’t matter that I was a lousy dancer or that I had an ugly face because, at that moment, I felt free. So, what makes an innocent girl grow up to be such a femme fatale?
If there’s one thing you should know about me, it’s that they don’t call me by my real name. They call me Hookie because I was mistakenly arrested for alleged prostitution. It became a minor story in the papers, and then everyone started calling me a hooker which eventually became Hookie, my nickname. I’ve never been able to shake it off. To tell you the truth, I quite like it. Anyway, we’re getting off track.
It’s October 31’st, and I’ve invited this guy round to my apartment. I’m still living in my luxury pad as the last man I was dating lets me live off his credit card so that I won’t tell his wife about his misgivings. I take advantage of it by splashing out on expensive dinners. Living a life of excess is just as glamorous as advertised.
I have arranged for my chauffeur to pick him up in a limousine to impress my latest lover. My driver has strict instructions to give him a glass of the finest champagne.
We both know that the evening will end in an act that forbids clothing, but we’ll pretend otherwise for a few hours.
I have been reliably informed that my lover is five minutes away.
I meet him in the lobby.
Upon returning to my apartment, we sit down for dinner. I paid the best chef around to prepare and cook everything for us.
“Wow, Hookie. You splashed the cash!”
“Anything for you, Barty.”
Barty gets up to stretch, but not before undoing his belt buckle.
“We haven’t had dessert yet,” I say.
He doesn’t say anything and continues to make a pass at me. The scent of cherry tobacco coming from his neck is staggering. I begin to wonder if I have any control over my life at all. I don’t think anyone knows what life really means. We try to put these parameters on how you’re supposed to live and what makes you an honourable citizen, but I think that’s rubbish.
I’ve only survived this long due to my facade of being this solid being who never breaks. But you can only stay sane for so long. I lean into his grasp, letting him undress me like a baby. He pushes the chair around to face him and lifts my legs around his ears.
“Nice earrings.” I pant.
He goes down on me, barely stopping to come up for air. All I can do is stare out at the city behind him. There are so many people in this world, but only a few understand who you are. Yet, we feel hard done when someone chooses another girl over us. Humanity doesn’t make sense, but that’s nothing new.
I suddenly realise that Barty has stopped and is staring at me angrily.
“Well, you were too busy staring out of the fucking window, so I decided not to waste my time.”
“Barty, I was just thinking.”
“Thinking about another man, that’s what you were fucking doing!”
I will never understand how people get to a place like this where there is nothing to be felt other than hatred and pain.
“You flash all this cash. You make out like you’re this big Hollywood star, but you’re just a girl with a toy box.”
I feel a stabbing in my heart. It hurts because it’s true.
“So, if I’m such a bad person, why did you come?”
Barty is tying his shoes.
“That’s a good fucking question. I should have known you were no good when we first met.”
I’m trying so hard not to cry, but it’s impossible. The tears start flowing as though a dam has burst. My wailing continues as Barty silently storms out.
#
You’re probably wondering what happens now, and I sympathise with you because I know how you feel. All I know is that I’ll never hear from Barty again. He’ll become another unrequited love that goes on to snap up a woman who is far prettier than I, and I will be utterly heartbroken.
I let my guard down tonight. I never let any man see me cry, but I couldn’t control it. Tomorrow I will have to ditch my glad rags and do community service for a minor crime I committed last year. For once, I will be just like everyone else. As I rake the autumn leaves, I’ll daydream about that euphoric feeling of being desired.
I’m drunk as a skunk off champagne. My head feels like a bowling ball that can’t stop spinning. I’ve also eaten the entire strawberry pavlova that we didn’t get to eat. The chef came by shortly after Barty left to ask if we enjoyed the food, but I just threw money at him like always. When he saw me crying, he bolted.
The presence of a crying woman scares people. They are unsure of how to handle you as if you’re a grizzly bear. If I could roar like a bear, I’d never stop. But, at the end of it all, I’m just a girl with a toy box. 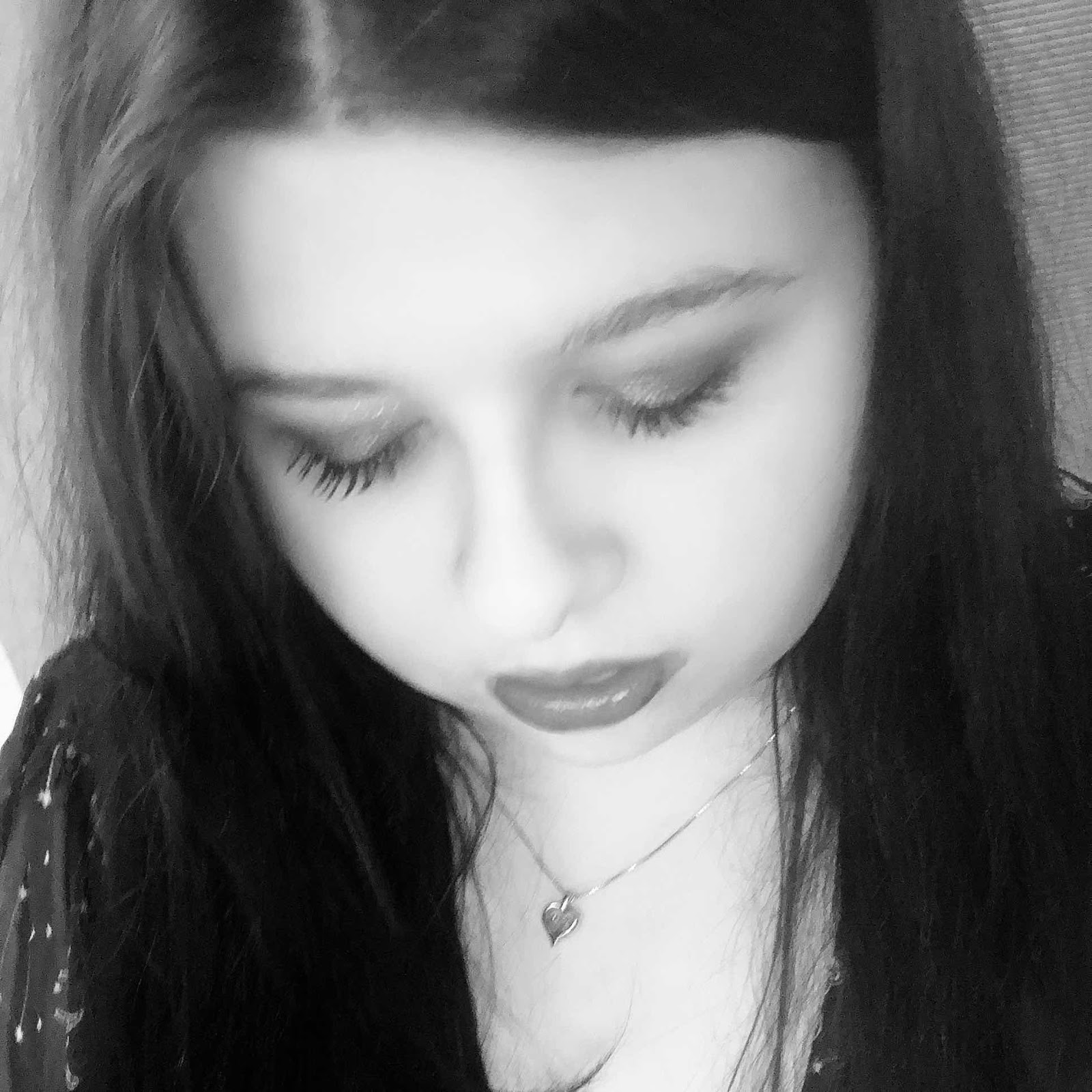