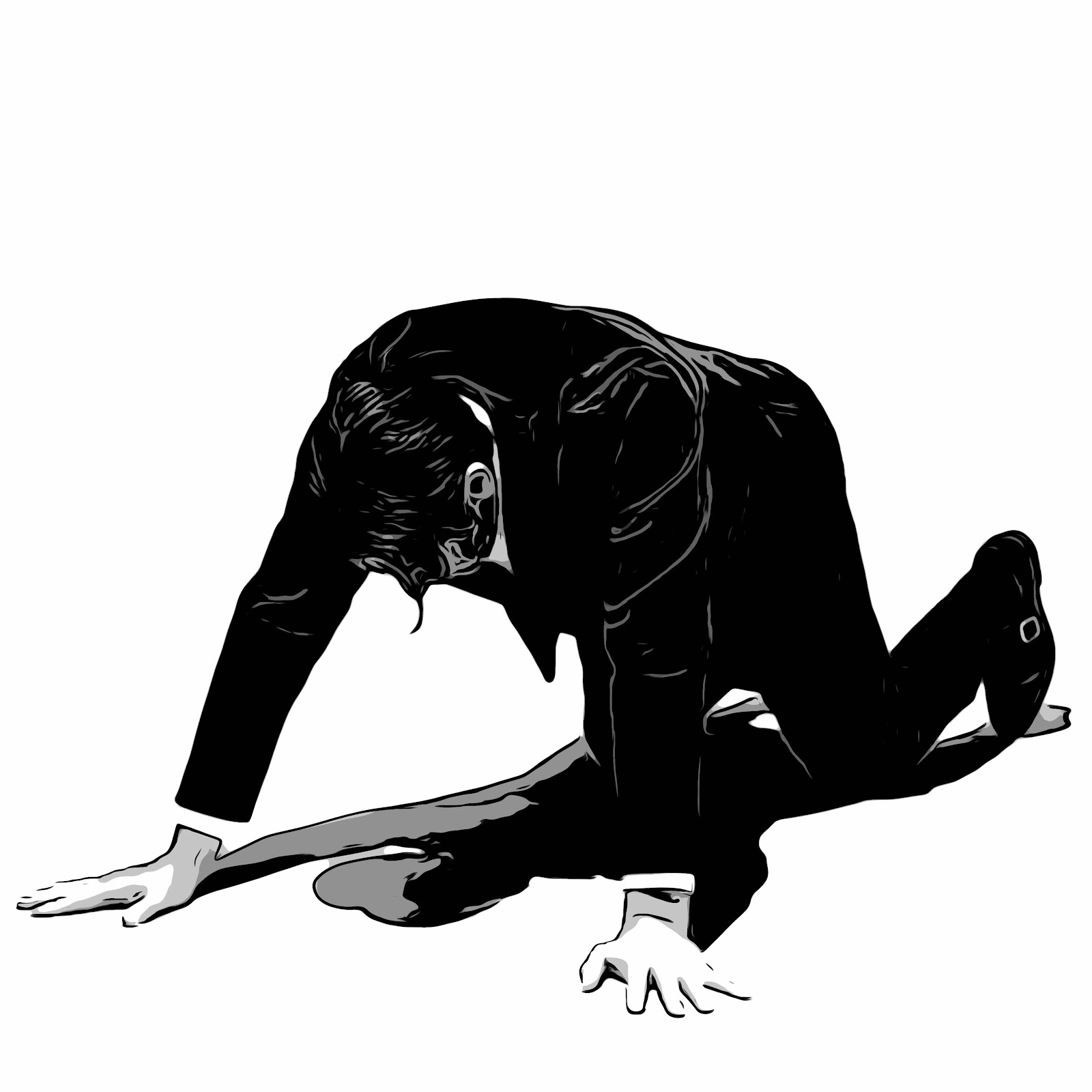 “Mine has been a life of much shame. I can't even guess myself what it must be to live the life of a human being.”
— Osamu Dazai, No Longer Human