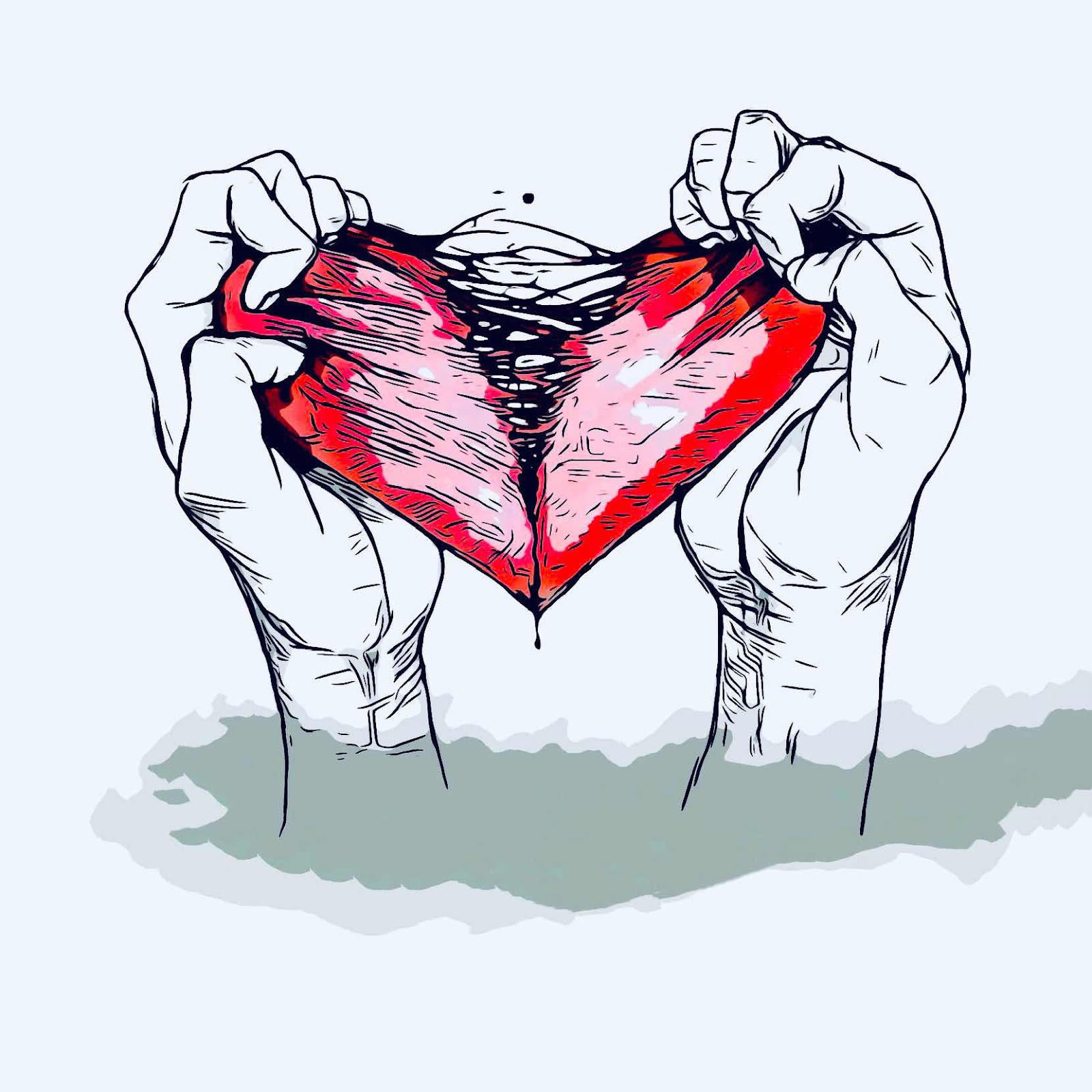 By Conrad Gardner
I was fucked. Forked. Both, now I think about it. I didn’t mean to do it. Well, I did, but I think she took it the wrong way. We met at the club. We had a great night, I even told her that. ‘Did you?’ she said, her head on my chest. Moonlight reflected against her eyes.
‘Yeah, it was… different,’ I said. And it was. We had fun and laughed during it. The times I’d done it before were quiet, apart from my awkward grunts. When I said it, she screamed and hugged and kissed me and I realised what type she was. Clingy. I kept my shit-eating grin on display and she said she’d bring me an early breakfast in bed. That was a new one.
I scurried out of her bed the second the door shut and climbed into my clothes. They’d been scattered around her bedroom, the décor of which I could only describe as ‘fluffy’. I opened the door and called out across her flat that I was taking a shower. ‘Okay,’ she said. The smell of already-overcooking bacon filled the air. It was sweet of her to cook and she seemed nice, which made it hard for me to do this. I turned the shower and bathroom fan on, gave myself some cover. Nice as she was, it was clear the night had meant different things to us, and I had to get out.
Sliding the window up, I checked below. Three stories and a hedgerow at the bottom, a drainpipe next to the window and a canopy covering the ground floor. I reached for the drainpipe, bumped my head on the frame. Lifted my hood up, tried again. I ducked my head more and grabbed the pipe, stuck my one leg out the window and the other on the frame. That’s when she came in with the breakfast tray and it all went to shit.
She screamed my name. I forgot I told her. Then she screamed it again and I understood. With the hood down low and it still dark out, she must’ve gotten confused. At least, I hope that’s what happened, because she grabbed a fork off the tray, let the rest clatter over the carpet while she yelled a war cry and charged. I dashed. The tip of my sneaker got stuck in the window and I was hanging out into the open air and she jammed the fork into me, grabbing my clothes to hold me still, then started tossing me out. The fork entered behind my collarbone. She missed the jugular by a couple of centimetres but I wasn’t thinking about it. All I felt was pain and all I saw was blood coming out of me. She gasped, stared into my eyes. Released the fork, and me with it.
The fall was slow, but not as slow as people say falling from a height is. Like a medium-speed elevator. I held my arms out and imagined I was flying, forgetting about the fork for a moment. I considered that I didn’t make the smartest decision in trying to walk out on her by climbing out the window instead of having the conversation. That, or taking the door like a normal person. I’ve never been good at those. Conversations. I try being nice to people, making them smile. Here, moving through the air, I vowed I’d talk to people about things. Be open and honest. Mindful, too, that seemed like it’d help. Perhaps next time I wouldn’t end up with a fork in me.
Thinking about myself, and what else are you gonna do with a fork in you, I saw I didn’t have much in my life. No wife, or girlfriend, for that matter. It wasn’t like her upstairs neighbor would want to date me after all this. No parents. Never had siblings. I had Brian, my Jack Russell. That was about it. He’d be a good boy and laze about while I got better, seeing as I wouldn’t be walking out of this unharmed. Brian wouldn’t have a problem with it, seeing as he was the laziest terrier on the planet.
Hedgerow getting closer, I started to laugh, figured I’d have some damage but be okay. And to think this could’ve been avoided if I’d said she was sweet but I wasn’t looking for anything more than a one-night thing, I felt silly. Sure, it was shitty thing to do and say, but at least I’d be honest that way. Then I remembered the canopy. Shit.
I bounced off the canopy, plummeted onto the fork and pushed it deeper into my muscle. It was like a fist punching my insides. My body left the scraggliness of the hedge and sent me onto the pavement. I heard a lot of snapping and breaking and all I could see was her figure staring down at me from above. Her mouth was open.
The other lights in the block of flats were out. I couldn’t move my legs. I tried calling out to her, to anyone. Help. But my throat felt full of some warm liquid and no words came out. A minute went by and she put her head back in and shut the window. Turned off the light.
Nobody was out on the street. A mile away, I heard the nightclub’s sound still droning through the early hours of the morning.
An ambulance siren blared by in the distance, but my eyes were closing against my will. Nobody was gonna come and help me. I wouldn’t have helped me either. I was a bit of a dick. It was cold. My eyes shut like the window and I thought about Brian. 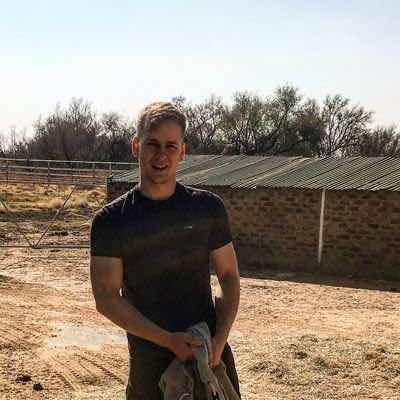