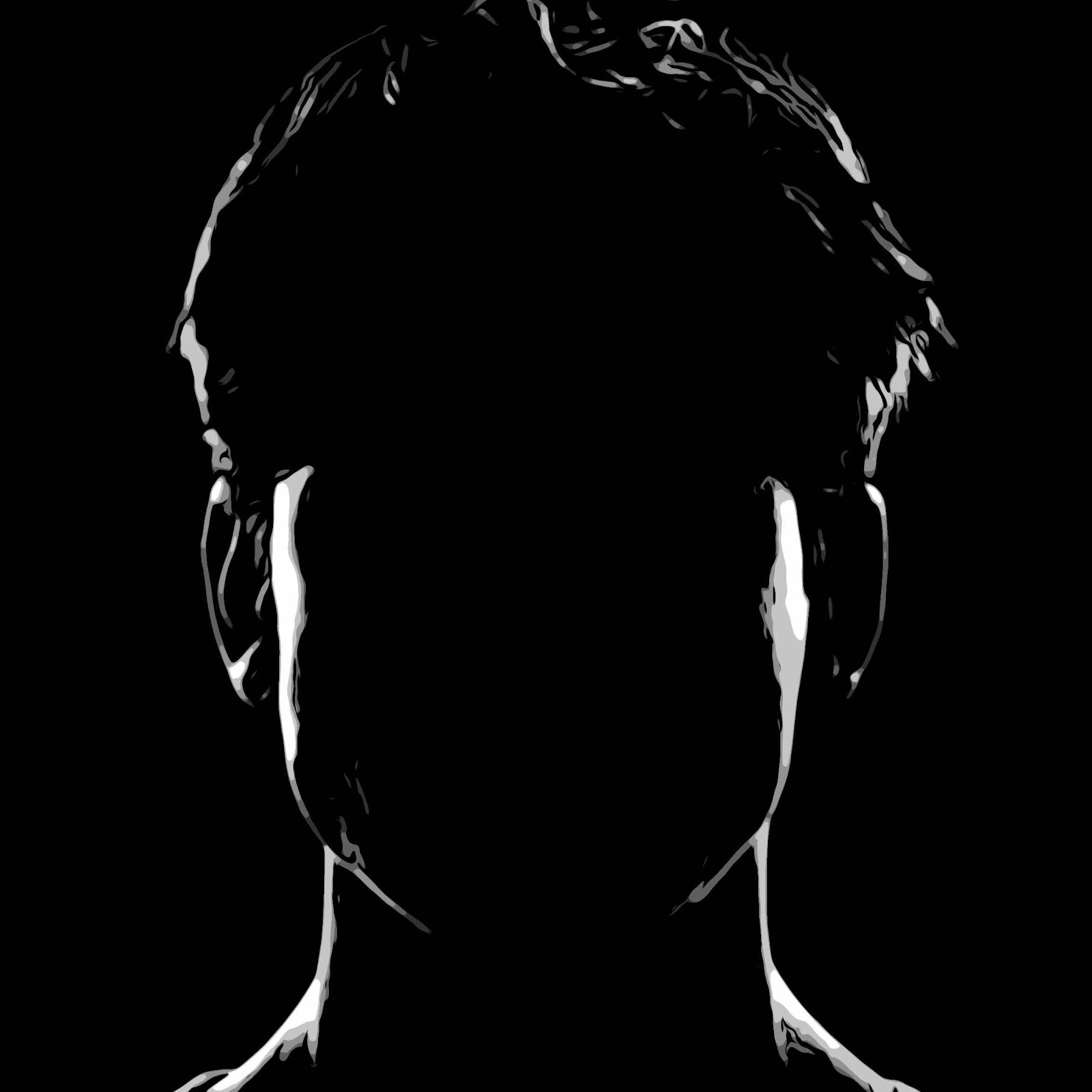 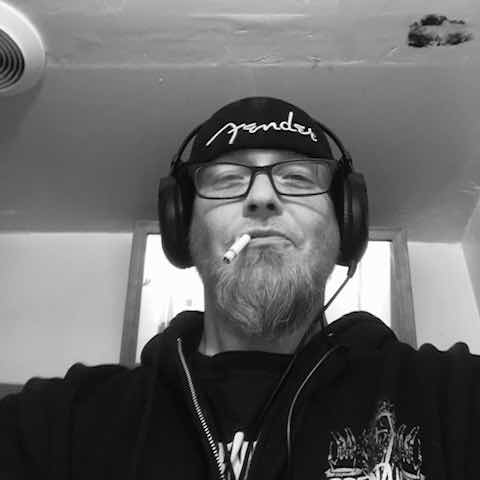 Joe S. Thomas is an author who lives and writes in Northwest Georgia.  When not huddled down behind the keyboard writing crazy stories, you’ll find him in his basement recording punk rock music as the Sonic Haints. Joe has been published in the Georgia Mountain Review as well as many underground zines and blogs.  He has also done a few interviews with some of your punk rock heroes.  May have shared a stage with them as well…  you never know with this guy.
Fiction Joe S. Thomas