Poetry: The Hand of My Father by Mark Parsons 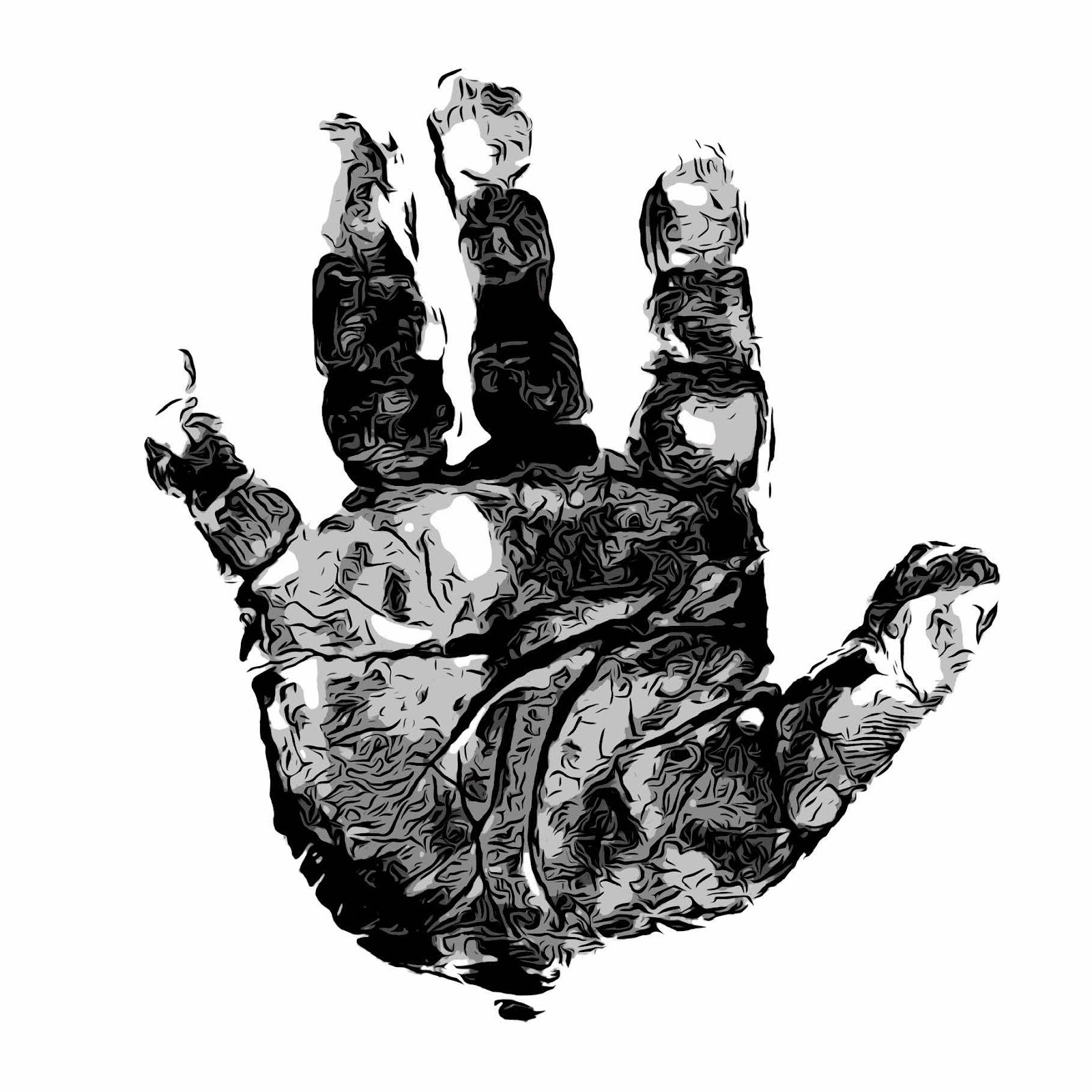 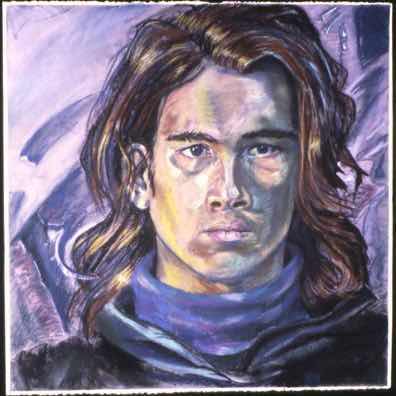 Mark Parsons' poems have been recently published or are forthcoming in Dreich, Peach, Piker Press, The Crank, and elsewhere. He lives in Tokyo, Japan.
Mark Parsons Poetry