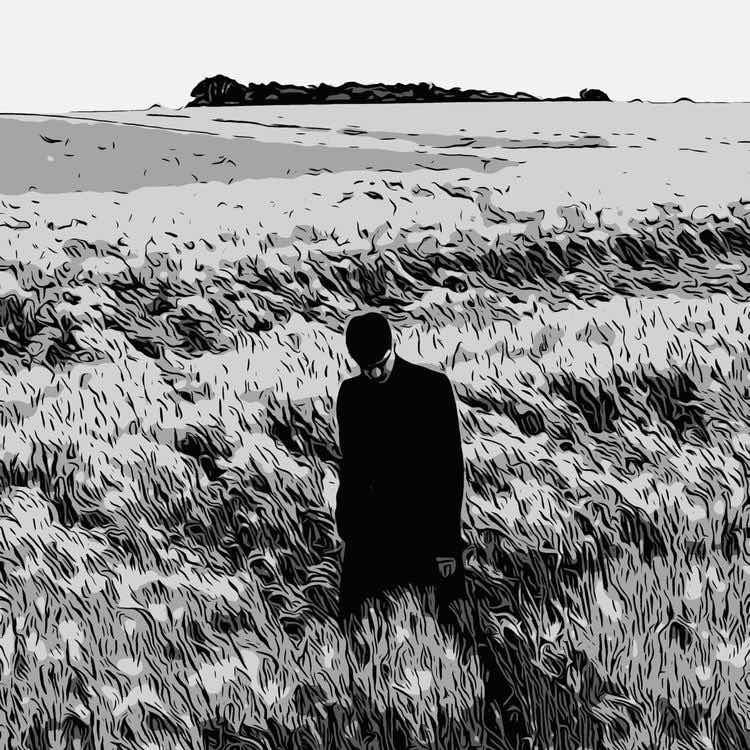 Advice from a Man Who’s Lived but Hasn’t
I was asked,
now that my face and my hair
have come to resemble a state
similar to those who have lived long enough
to be wizened,
“What advice to you have for a young man
still closer to his mother’s womb
than your apparently wizened state
but old enough now
to go out on his own?”
and I replied,
“Nothing is worth doing.”
The young man waited a moment
and then he asked me,
“What’s the rest of it?”
and I responded,
“That’s it.”
Forgiveness
I look into the mirror,
My face older, so close to old now
And I try in vain to kiss my own cheek,
Put my arms around myself.
I smell the cinders long smoldered;
I listen for the footsteps that certainly do not approach
And I ask myself, “Please, please,
Can you ever find it in your heart to forgive me?”
The tears stream down two ruddy hair-nestled cheeks.
I reach out to touch my shoulder and I fail.
The Poem of Aching Legs
The dark of the early morning creeps along
The windowsill like surreptitious fingertips
And he lies in bed
With the music and the thoughts
And that feeling of beyond exhaustion behind the eyes.
He stretches his legs, elongates their ache,
Rubs his eyes to see the sparks,
Feeling his own warmth on a borrowed bed.
He places the covers over himself like dirt –
It is comforting.
He won’t remember his bad dreams and he likes that.
He stands on his rubber achy legs and turns off the light.
Nothing remains but to sleep.
Sometimes it’s good to be alone,
Being in a cold room, in a bad town,
Too tired to turn to dark thoughts,
Jotting down his inane fluff for no one to notice,
Stretching his legs to feel them ache under the covers,
Wishing he could put his fingers through her hair right now, reaching out
And pretending he is losing his fingers in her hair, her deep black ocean of hair
Right now.
Dropping to sleep as a feeling like needles abruptly hits his shoulder,
Knowing tomorrow night another truck will need unloading (there is always another truck
In need of being unburdened)
And more pallets will need dismantling,
More product put in neat little stacks to await standing on shelves
To be plucked and purchased.
Sometimes it’s good to be alone
And too tired to think about how life is, how it is empty catacombs
And washed out roads, the same movements,
Over and over the same movements
In this ugly place;
The ache in the legs, the feeling like needles in the shoulder,
3 A.M. and the same floating dullness behind the eyes,
Thirsty for bottles of golden beer,
Thirsty for better time.
In hours
The accursed sun will rise in catcalls and tears
And he will awaken, confused at first,
That pitted emptiness in his soul slowly awakening and widening
At the realization anew of where he is, who he is,
What is still not possible, garlands of cackling fire
A dragon’s breath foisted upon his back and around his neck.
He may never again lose his fingers in the black ocean of her hair,
Feeling the air heavy and foreboding with snow
Breathing it all in as he holds her closer to him
In a room that will give them two more hours to love one another
Before it’s time to once again halt existence to do the things
That make his legs ache, his soul pitted, the back of his eyes
An emptiness punctuated with a feeling beyond exhaustion. It never snows here. This place is hell, surely.
Under the Bridge
You want me to love you
when the last time I loved someone
she put me under the bridge;
she took almost all I had
and I’ve squandered most of what I had left
gambling on her still. You want me to love you
when I have so little love
and must spend it on myself
or else I’ll go mad.
I can see her now
and she’s smiling and she’s beautiful,
aging gracefully beside someone else.
I see her from under the bridge where she put me,
holding on to what little I have left.
How can I also see you?
You want me to give you something
that is no longer mine to give.What little is left
is something I wouldn’t wish upon you.
I have my blanket
and sometimes music drifts in
so it’s not like I’m starving –
it’s just that I don’t have enough to give to you.
There isn’t room for two
here
under the bridge.
You wouldn’t like it anyway.
When you Have Neither
When you have neither and must choose one
It is better to have onions than flowers.
It is better to have a soft bed than sculpting clay.
It is better to have a warm room than a palette and canvas.
It is better to have a hammer and nails than well-spilled words
Splattered about a sheet of paper.
Artists do not starve:
Men starve.
To a man who starves art does not exist
And beauty is nonsense.
Anyone who tells you differently may very well have been hungry
At some time in their lives
But starving? Not for a moment. 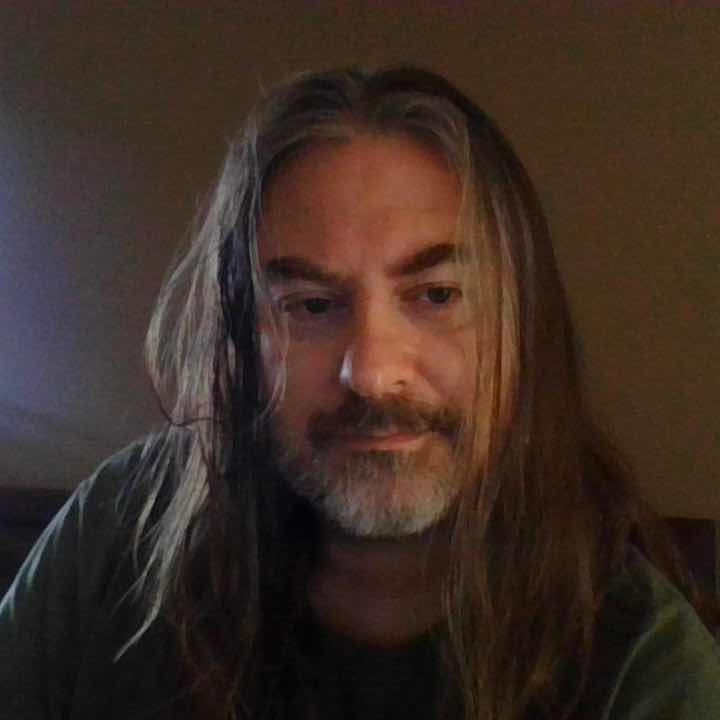 John Tustin’s poetry has appeared in many disparate literary journals in the last dozen years. For a complete list of his publication credits click here.
John Tustin Poetry