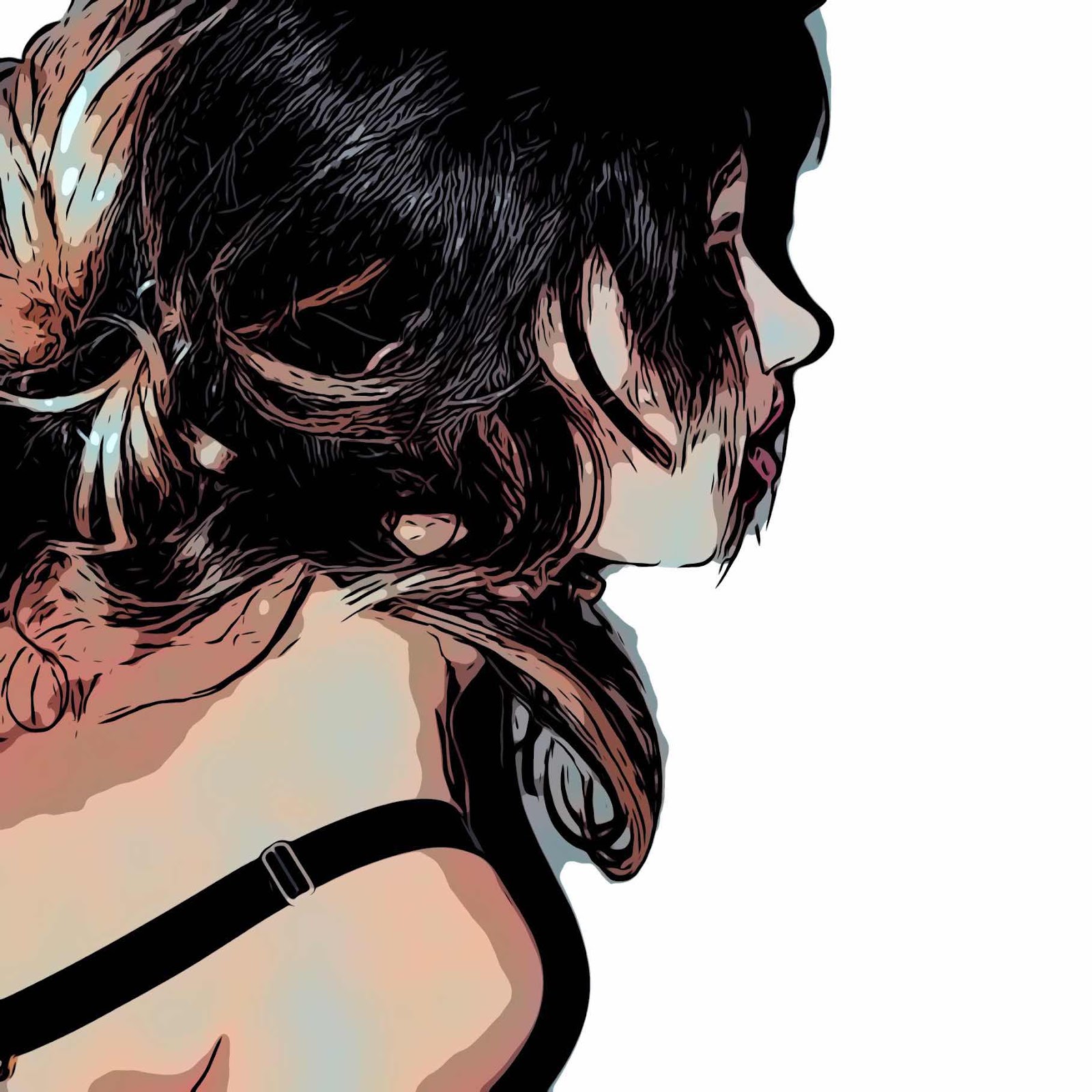 By James Jenkins
Dee allowed the punter to drone on. A welcome distraction from the baggy skin loosely held together by brittle bones and sinew. At least he was clean – physically. The old veck prattled on about his previous life. The one before he was forced to visit girls of the night. Dee didn’t mind, the talkers were easy money. It was the quiet types you had to watch – hair pulling – choking – punching. Too costly in her line of work. She toyed with the idea of pulling a can of “spesh” from her little fridge but decided against it. What if he asked for one? It was too late to run to the store now. Instead, Dee tried to focus on the man’s story. An old sci-fi movie, about to be massacred with a remake. He was pleading like she possessed the power to pull the fucking plug on it. Something, something David fucking Lynch! The way the man preached you’d think it was God himself. Most was filtered out by her practiced patience. Most.
“You don’t understand. People your age just want CGI, it’s all computer graphics.”
It wasn’t that Dee didn’t understand – she just didn’t give a fuck – he wasn’t paying her to listen.
“Where’s the real art?  Back in my day we made all the effects ourselves. Beautiful time-consuming works of love. I. Me. Goddammit, I built those fucking worms and for what?! To be torn up and re-sweat out by some nerd on a computer.”
He sat up, anger giving life to those old bones and she spotted the leathery prick swelling with blood.
“Your hours up. You need to pay for anything else.”
He looks down, surprised at his own stamina. Staring at the one-eyed viper as if it was about to strike him right on the nose.
“Well I’ll be damned. I haven’t had two boners in the same day for a decade now. You’re good ain’t you girl.”
Dee knew she couldn’t take the credit. The old boy had been harping on about himself and his worms for the last ten minutes. That wasn’t going to stop her making an extra fifty. Dee would exercise this fossilised piece of man flesh one more time and not even have to leave her own bed to find another client. The man reached for his folded corduroy’s and pulled out a handful of notes – he knew the drill. He paused, “I'd like to try something else...”
“look guy, I don’t do no pissing, shitting or gagging okay?”
No reply, instead he swung his legs off the bed. Dee watched the varicose veins throbbing to life as he crossed the room to his briefcase. With a wry smile he placed it upon her coffee table and snapped it open.
“You must come across some sick bastards. Nothing like that. How about toys?”
Dee relaxed with a seductive smile – her polished act back on. Toys were okay. That meant more than the base fifty.
“Whatcha got for me baby?”
He carefully removed two-cylinder objects, a couple inches thick and six long. He held them delicately in each hand with a pincher like grip.
“Butt plugs?” Dee laughed. “No problem. Are they for you or me?”
“Oh, these are for you sweetheart.”
“Okay, but it’s an extra fifty on top.” Easy money – she'd had worse – much worse.
The old man burrowed through the notes, extracting more than the agreed fee.
“Some extra if I can finish on your back?”
“You got it honey,” said Dee. Very easy money. She’d have let him do that for free. Dee climbed onto the bed – all fours sticking her arse up in expectation. The man shuffled up fully to attention. He fed in the first – Dee couldn’t feel much – this wasn’t her first rodeo.
“I spent my life working on these little beauties. All my time dedicated to designing, developing, building – testing – them.”
He guided the second one in. Dee was beginning to feel a twitching inside of her lower stomach.
“My legacy! Replaced with a glorified fucking cartoon!”
Dee was restless now. One hand cradled her belly. They lashed around inside her.
“But I can’t allow that. No. Their legacy – my legacy. It will live on.”
Dee’s other hand collapsed bringing the rest of her down onto the bed. The pain nearing impossible.
“Relax girl. It won’t take long.”
Dee couldn’t scream through the blood that choked her. Limbs thrashing violently at her own body. Determined to reach inside and pull the beasties out. He was right – it didn’t take long. The worms left the tortured corpse, burrowing their way out for the man to collect. He placed them both back in the suitcase and dressed. Before he left – placed a movie poster on the body.
“Let’s see whose worms are on tomorrow’s front page.”
James Jenkins is a Suffolk based writer of gritty realism. He has work published in Bristol Noir, Punch-Riot Mag, Bullshit Lit, A Thin Slice of Anxiety and Punk Noir Magazine. One of his short stories appears in Grinning Skull Press Anthology – Deathlehem. His debut novel Parochial Pigs is available on Amazon and published by Alien Buddha Press.
Fiction James Jenkins