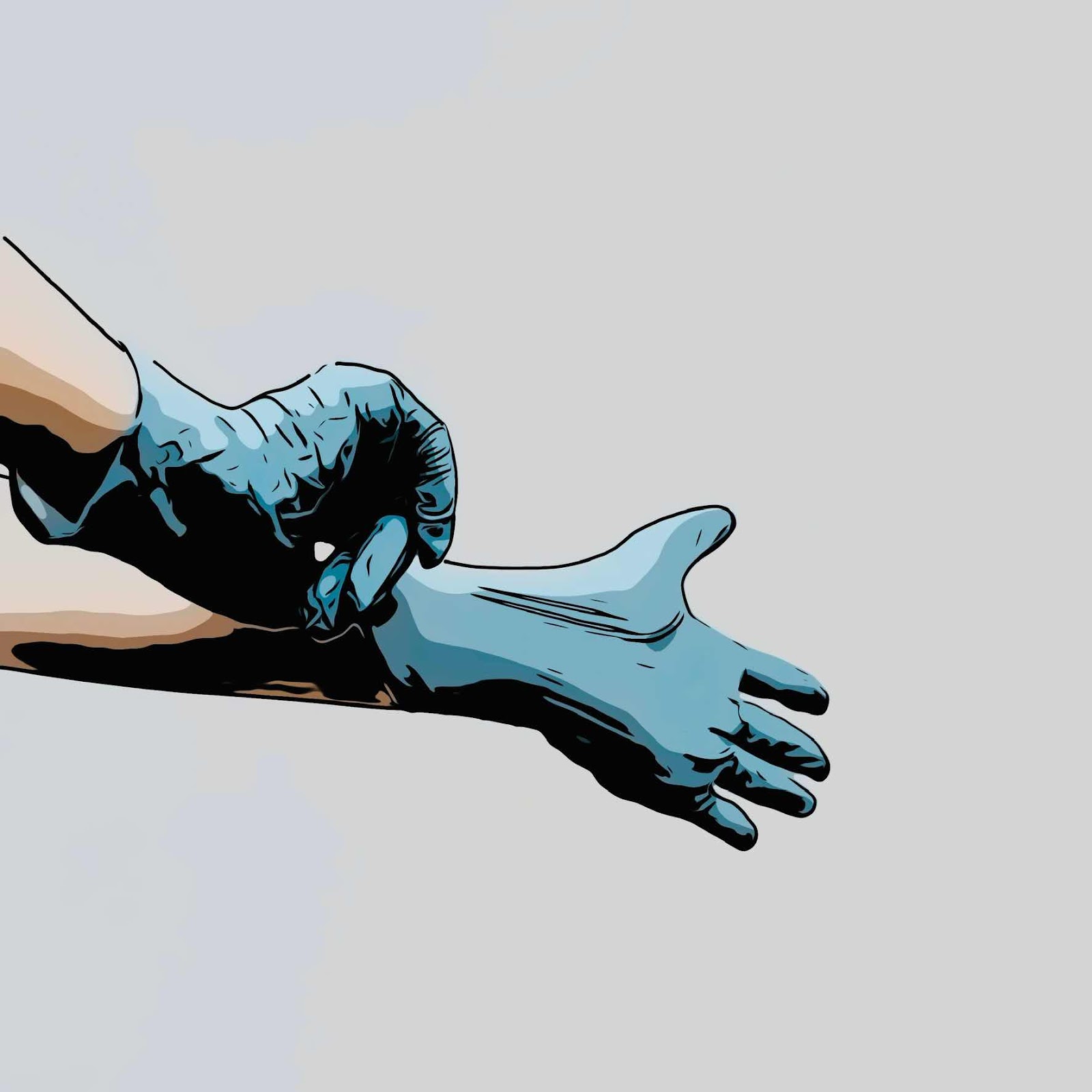 By David Oakley
You’d think that by the time you’re in your fifties you would’ve experienced almost everything. But let me tell you, there are a lot of firsts after you turn fifty. Like your first letter from AARP, your first gray pubic hair, and of course, your first colonoscopy.
I was a little apprehensive when I went into have my colonoscopy. But after taking the super-soaker laxative that made me pee out of my ass all night long the night before, I wasn’t afraid of anything. I was ready to go in and get it over with.
As I stretched out on the operating table, the nurse said to me, “We’re going to give you this propofol, and you’re going to fall into a nice little slumber.”
“That’s the drug made famous by Michael Jackson, right?”
“Yes, I think you’re right,” the nurse said as she turned the switch on the IV drip. “I’m starting the propofol now, so you should be sleeping in just a few seconds.”
“OK.”
I wondered if Michael Jackson had turned fifty and gone in for his colonoscopy and had a hit of propofol and said to himself, “This shit is good. I’m going to get my doctor to give me some of this stuff to help me sleep every night.”
The next thing I knew I was waking up. I was a little groggy, but man, I felt good. It was like I’d slept for ten hours. And I had no recollection of anyone poking and prodding up my butt. I thought, This shit is good. I’m going to get my doctor to give me some of this stuff to help me sleep every night.
“Hi, David,” the nurse said. “We’re all done. How do you feel?”
“I feel great.”
“Oh good. You may feel a little bloated now, and that’s normal.”
“I do.”
“You may feel the urge to pass some gas, and that’s normal. It’s OK for you to pass gas now.”
“Wow, no one has ever said that to me before.”
“Yes, we pumped air into your intestines so the camera could look around. It’s only natural that the air needs to come out. So, feel free to let it out.”
“OK,” I said hesitantly.
I turned over on my side and lifted my leg slightly. I let out a loud gust of wind that sounded like an air horn and lasted no less than five seconds. It was quickly followed by several shorter bursts of flatulence that sounded not unlike an overconfident third-chair middle school trombonist.
I looked over at the nurse, who acted like she didn’t even notice. I ripped another and she didn’t even bat an eye.
“Ummm . . . I have to ask you something. Does everyone break wind like this after a colonoscopy?
“Yes.”
“How do you stand it?” I said, giggling.
“You get used to it.” She shrugged.
“I don’t know how anyone gets used to that,” I said. I cut another one.
“Well, it’s part of the job, and they don’t smell. There’s nothing in your intestines right now that could smell bad.”
“Well, that’s true. I think I probably shit out several organs last night,” I said, then laughed.
The nurse didn’t crack a smile and went back to typing on her laptop.
“So, let me ask you one more thing. Farts really don’t bother you in here?”
“No.”
“What about in real life? What if someone farts beside you in a movie theater, for instance?”
“Well, that’s gross.”
“OK, that’s what I thought. I was just checking. What about Michael Jackson?”
“What about him?”
“I was just wondering after he had his colonoscopy, did Michael Jackson fart just like me?
“I wasn’t with Michael Jackson when he had his colonoscopy. But I’m sure he passed gas just like everyone else.”
I lay there staring at the ceiling tiles for a moment, lifted my leg and let out one more significant gust of wind. I thought, There’s no way Michael Jackson ripped them like me. He probably farted to the tune of “Billie Jean.” Or maybe “Thriller.” 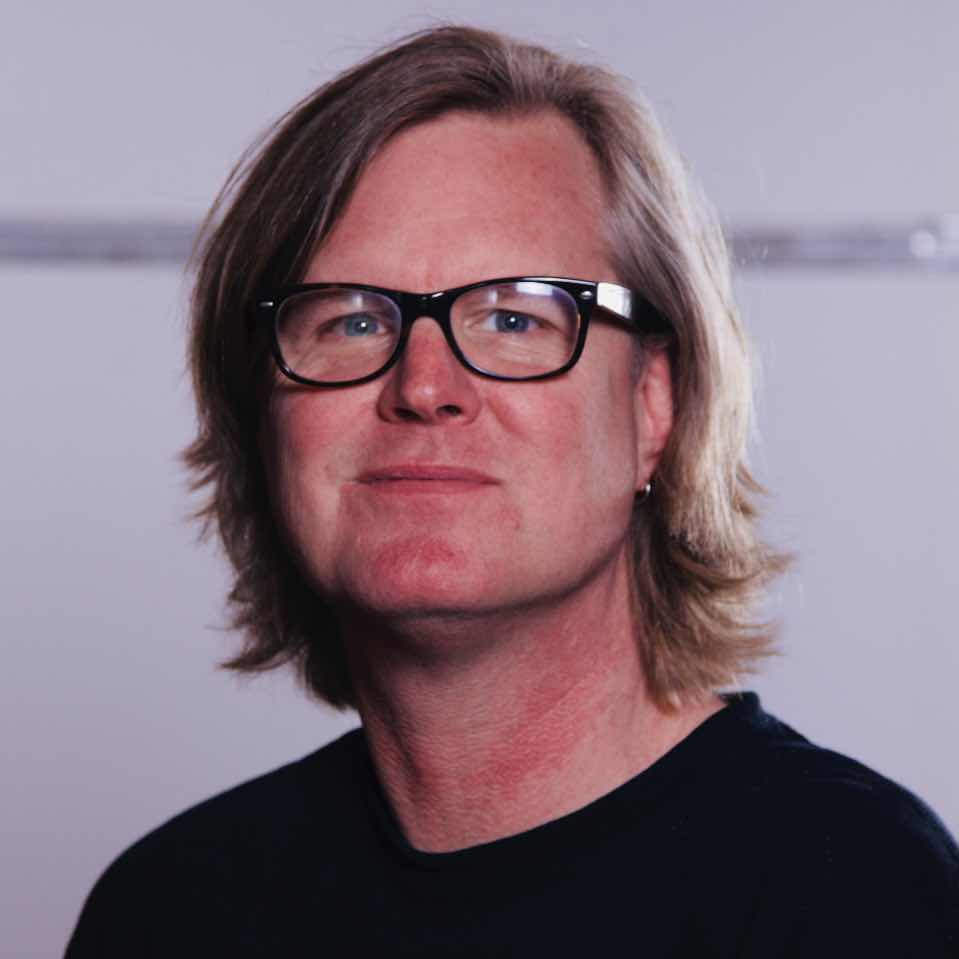 David Oakley has been telling brand stories at BooneOakley for years. He has won many prestigious honors, including the Kaopectate Award in the eighth grade for having diarrhea of the mouth. His first book Why Is Your Name Upside Down? is full of stories from his life in advertising. Despite this, he was recently inducted into the North Carolina Advertising Hall of Fame. David just finished writing his second book Nobody Eats Parsley and other things I learned from my family. He lives with his wife Claire and their dog Walter in Charlotte, where they raised Sydney and Lucas. He loves his family very much and they still love him. Probably because they haven't read his books. Follow him on Twitter and Instagram
Creative Nonfiction