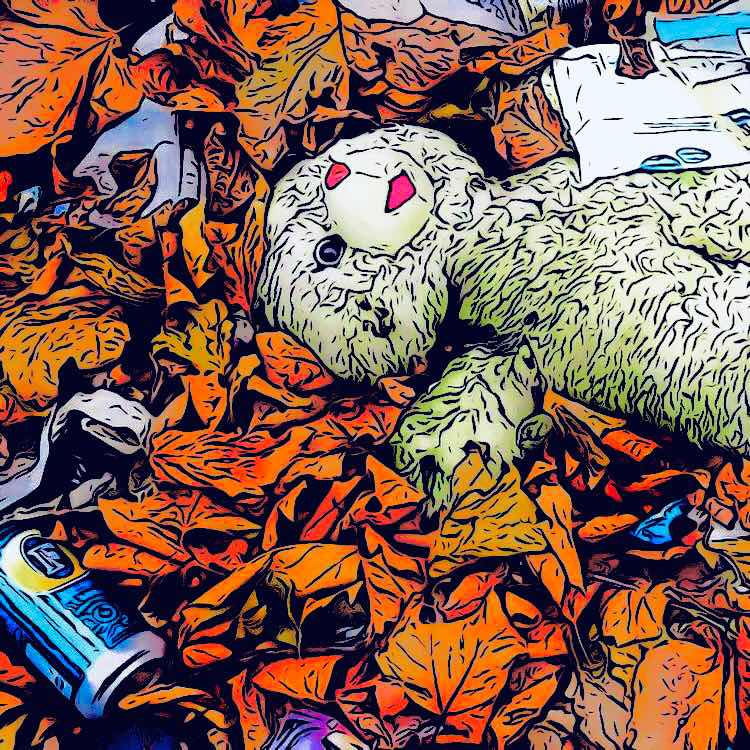 New Normal
Everyone talks about normal. The old normal was serving six-dollar Skittles and dispensing tickets, inhaling youthful impatience, overly sociable voices, and unwashed feet that trampled pink and purple floors. And now several co-workers and friends, have fallen. Claire with her bad jokes and Coen Brothers obsession. Eugene with his Seth Rogen-like laugh and gait that made the world seem conquerable. No more collective pilfering of popcorn or sneaking vodka into obnoxious moviegoers’ Cokes. On top of that, they talk reevaluation instead of reopening. Set timetables for certainty. But timetables can’t contain time. Just say two words: We’re fucked.
Inhale
I breathe, but don’t inhale. I don’t inhale pot and warm pizza floating about Friday nights. Or fresh mowed grass. Lilacs. And I don’t inhale my sister’s burning Camels, Nan’s mint shampoo. Her jokes and whispered I-love-yous. I breathe floor wax and lavender perfume she wore Friday. The last time.
What Is Your Truth?
what is your truth
a word shouted a hundred times
until it becomes less fake
and we carry it
from mouth to mouth
body to body
a plague bacillus
killing
but we can’t feel it 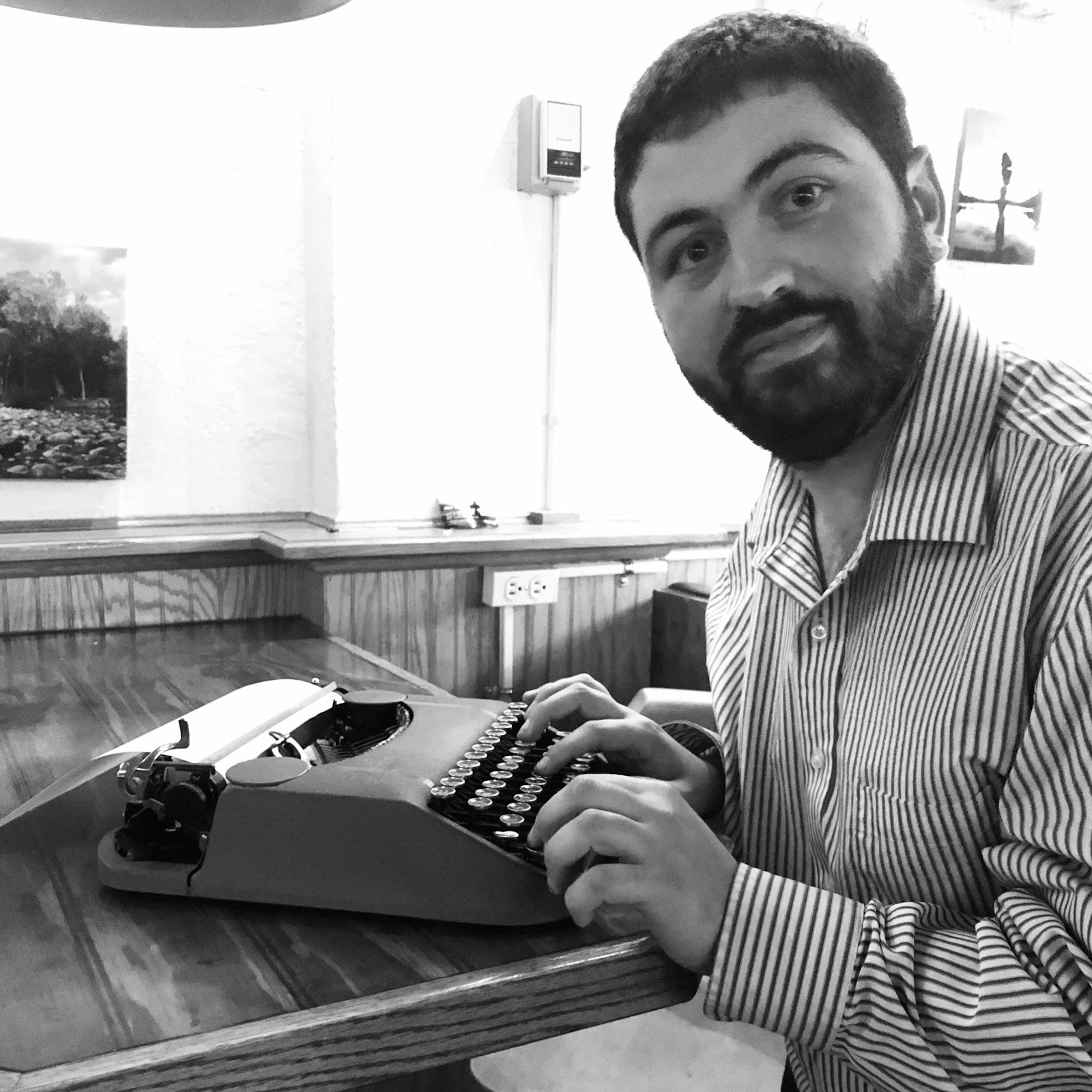 Yash Seyedbagheri is a graduate of Colorado State University's MFA program in fiction. His stories, "Soon,”  “How To Be A Good Episcopalian,” and "Tales From A Communion Line," were nominated for Pushcarts. Yash’s work has also been published in The Journal of Compressed Creative Arts, Write City Magazine, and Ariel Chart.
Poetry