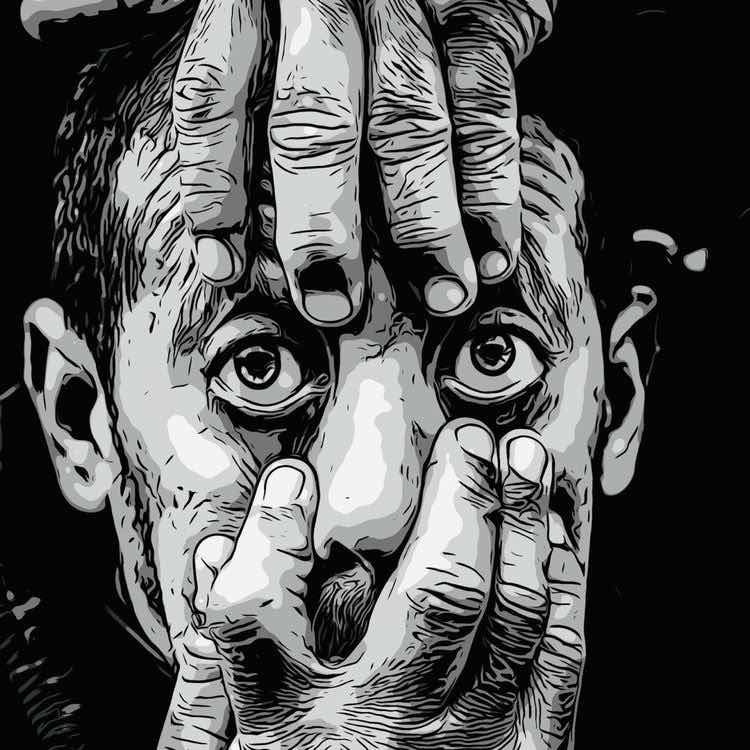 A Demented Dreamer
An occupant of a room whose door keeps getting knocked on, yet no one enters.
The elongation of this natural talent will never cease,
Whether deadpan or whimsy, or chronicles of how to lose your shirt and still be served in convenience stores…
I don’t want to explore sunken ships,
I don’t want to convene in a room with fluorescent lighting and compare journal entries based on a prompt some failure handed out,
Leave me in a darkened hovel
A pen,
A piece of papyrus,
A knuckle duster on my off hand.
If I ever decide to really drink again…
You lot are done for.
Former Baby, Future Ghost
Someone’s fleeing a murder scene right now,
Terminal breaths are being taken in and pushed out
An only child to be spoiled is crowning,
The weather seasonable in it’s mundane nothingness
Quiet over the morning light,
A woodpecker jabbing at the telephone pole
I wasn’t planning on making any calls.
I return to backyard,
After zone out
Hoping….
The murderer gets away
The nurse has to clean the excrement
The kid ruins your marriage
An arctic haze blows through.
I am not worried about your concern,
Truthfully,
You don’t matter here
The avarice to think otherwise is laughable
Lifting my drink to gods before me,
Who made me whole through their divinity.
Idyllic Hamptons Weekend
This man, a two-step slew away from a title
A no one in the game of life
Hours and the increments of the hours worried,
Beating heart renegade
Crystals don’t do it for the informed
Treehouse in the middle of the ocean,
Not coming down.
I am a crypt of long drawn shades and hands holding doors open for the same phantom on a revolving loop,
God bless the diner counter,
God bleeds the blood of black brother and sister who were persecuted over a cup of coffee.
A long in the tooth soothsayer,
Not predicting anything correctly
Just radiating profound farts,
Slowly turning into…
Contentment.
Hot, Sultry, Disturbed
Is life just a crooked picture fixed against a white wall?
Everyone points it out
No one knows how it got that way
They just know it looks untidy.
Along the treelined streets, sneezing blood
Beating your chest like original ape
Screaming old time relijun, zydeco muzak.
People who know that you have a fifty in your teeth,
They want your dental records
Writing in the shadows
Writhing in the tar pit
Now I know what it’s like,
To point out crooked pictures
It’s having no common sense at all,
While thinking you invented the hydrogen bomb.
Joe Sonnenblick is a Native New Yorker who was a regular contributor to the now defunct Citizen Brooklyn magazine. Joe has been featured in publications such as In Parentheses for their 6th volume of poetry and The Academy Of The Heart And Mind, and Impspire Literary Review, The Bond Street Review. Upcoming publications include: Aji for the Spring 2021 issue, and Ethel for the June/July 2021 issue.
Poetry