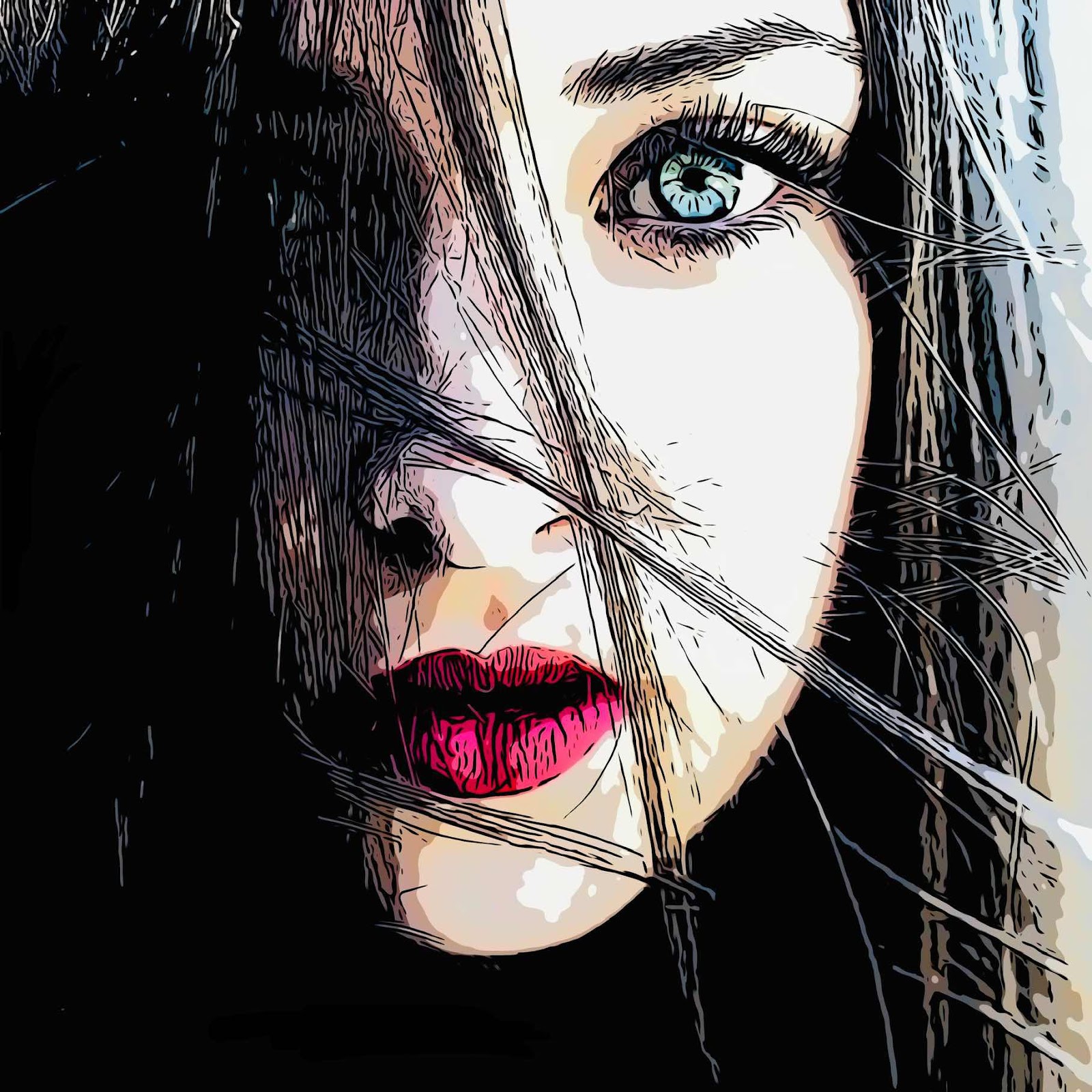 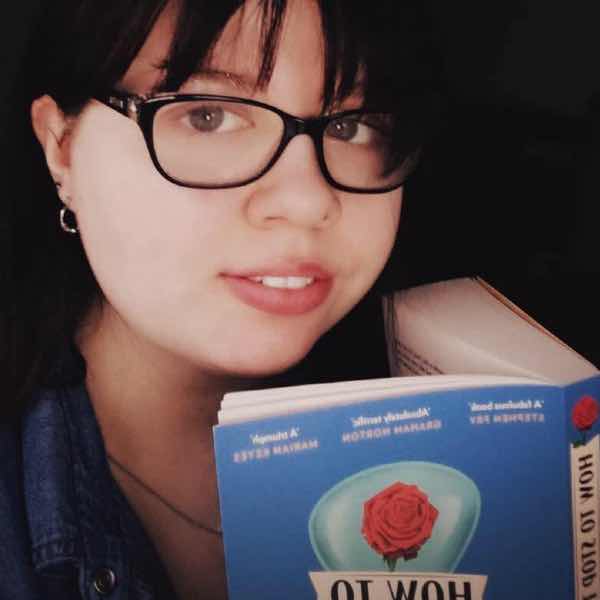 Courtenay S. Gray is a writer from the North of England. She has been featured in publications such as Maudlin House, Daily Drunk Mag and Red Fez. She has also been nominated for a Pushcart Prize (2020) and was a runner up for the 2021 Literary Lancashire Award in Poetry. Her poetry collection Strawberry is available now from Alien Buddha Press.
Courtenay S. Gray Fiction