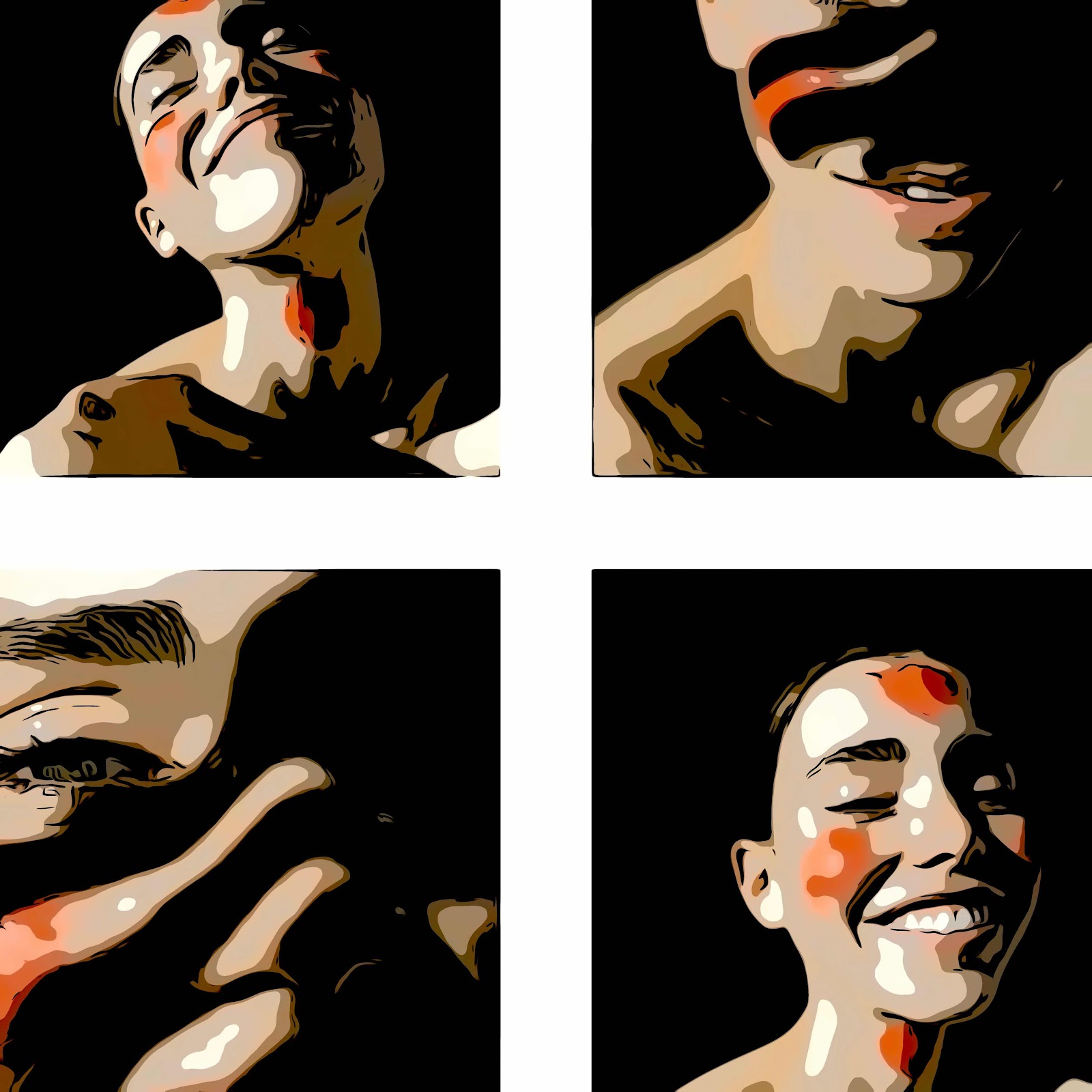 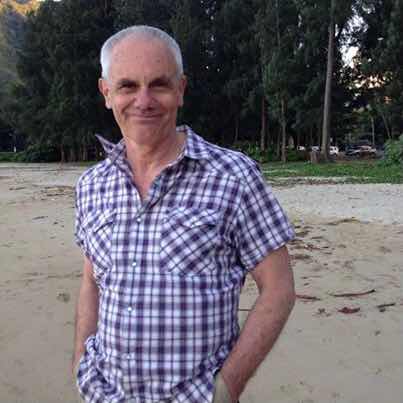 Don Stoll is a Pushcart-nominated writer living in Southern California. His fiction is forthcoming in Evening Street Review and has appeared recently in The Honest Ulsterman, The Galway Review, and elsewhere. In 2008, Don and his wife founded their nonprofit karimufoundation.org which continues to bring new schools, clean water, and medical clinics to a cluster of remote Tanzanian villages.
Fiction