Fiction: An Occurrence at the Funeral of Joshua Miller 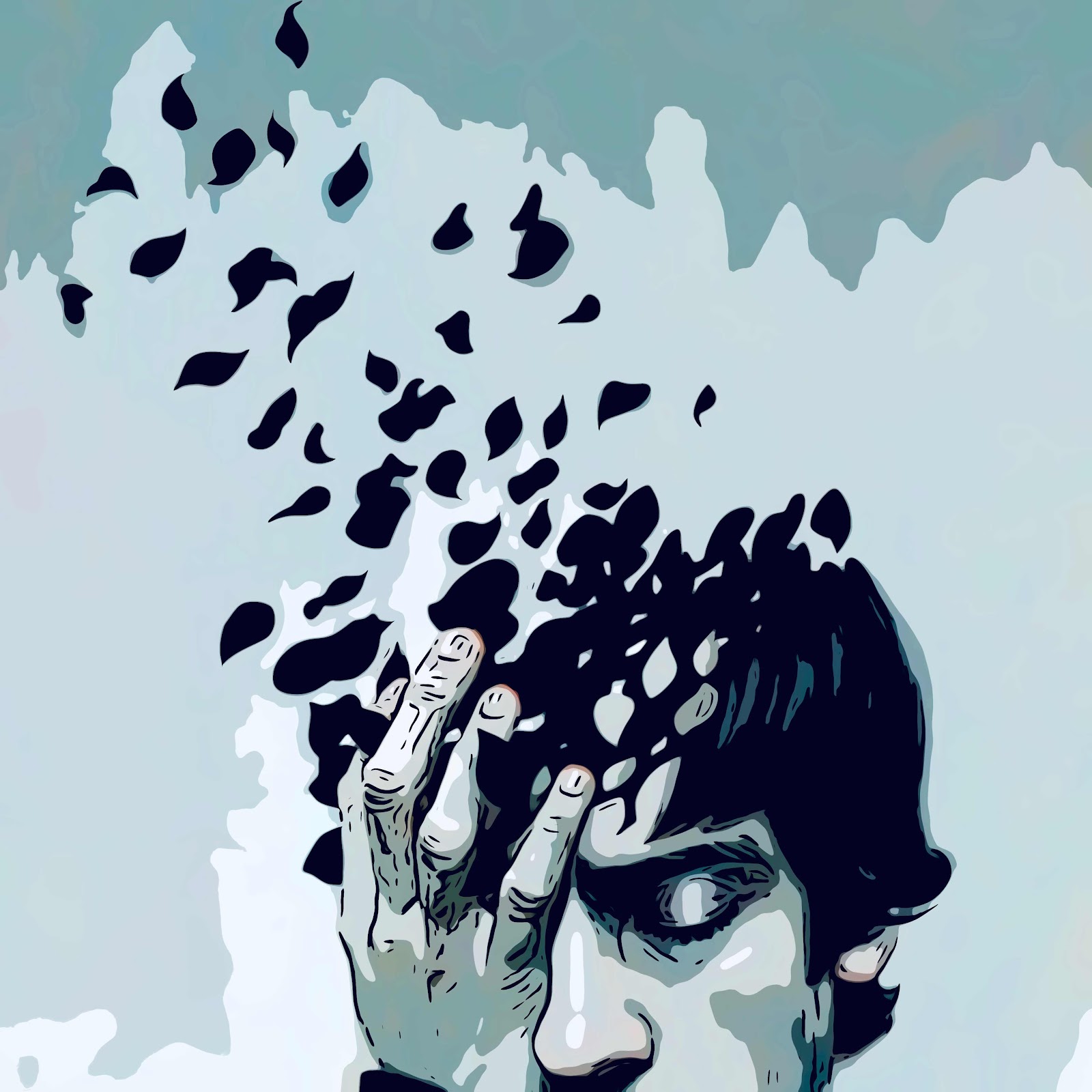 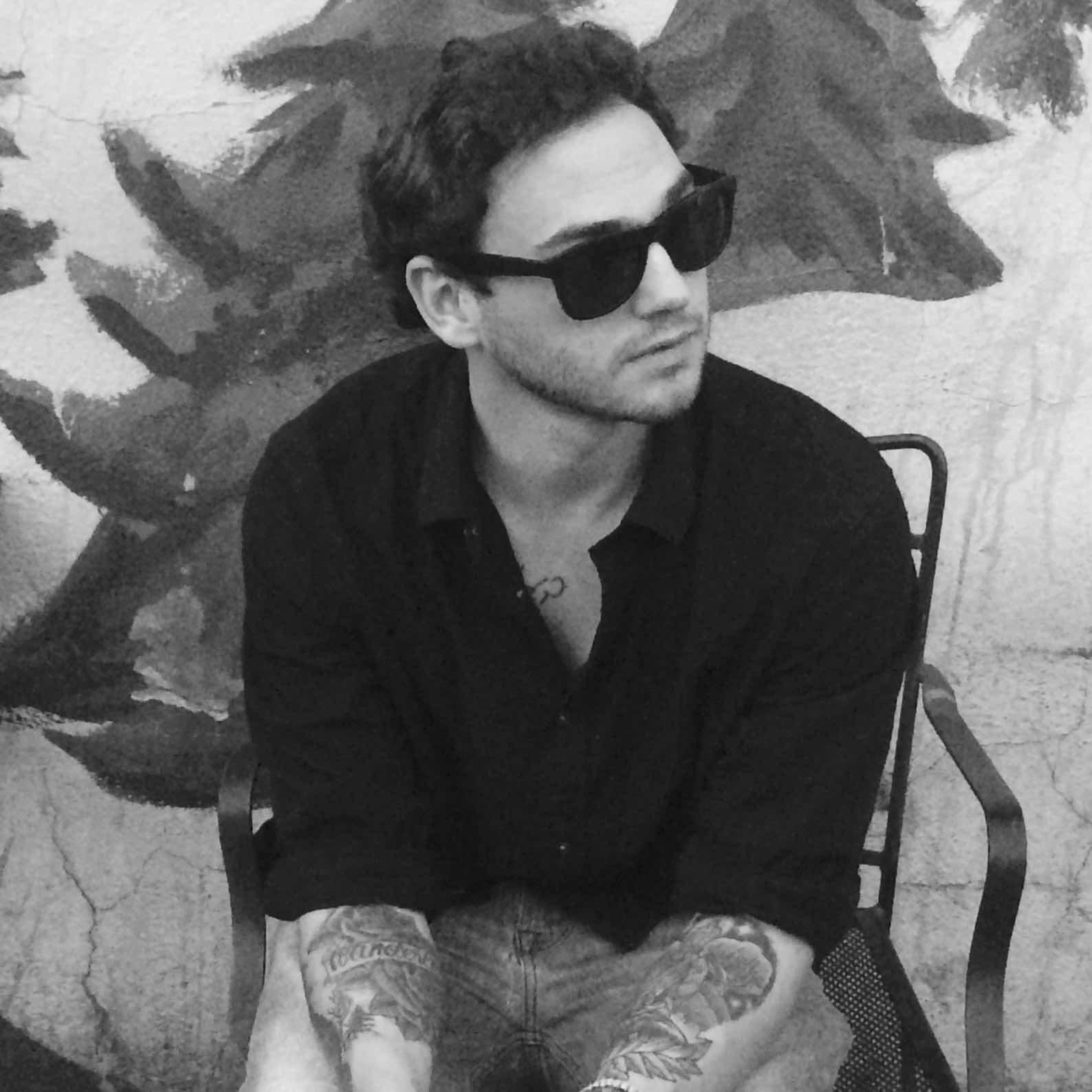