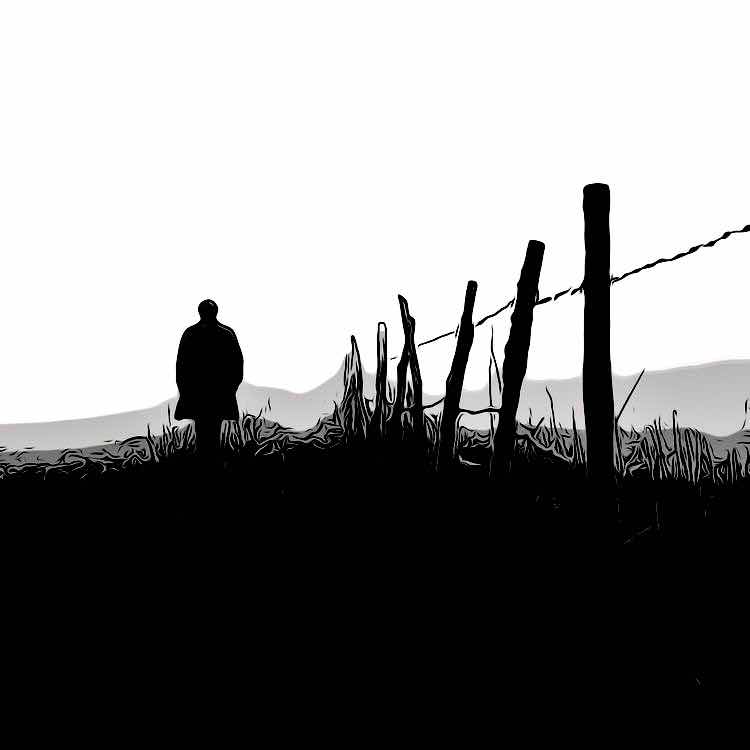 Leave My Dreams Be

More & more I despise FM radio
with its endless run of ads
like what they got is for me
when all I need is my jam.

Some afternoons while on break,
those guitar chords opening
one of my favorite Cranberries tunes
reach across the room & make me smile.

For some fucked up reason,
a chick with the station feels
this instrumental intro is perfect
for her to blab about stupid shit
until Dolores can finally shut her up
& remind me that even from the grave
her words & her voice have worth.

Dear those who find this letter with no corpse nearby,
I’m doing my best Jesus impersonation
& I’d appreciate it if you could leave
some feedback for me underneath these words.

On occasion, I do make plans to die,
but there’s so much in this existence
that I don’t want to miss out on.

It’d be a shame to never taste
what a $37 milkshake is like
let alone a piece of cake
from France
which will cause you
to take out a second mortgage.

If I could have one of my lines
tattooed on an adoring fan
or perhaps my initials
branded by a stalker
who may finish me
off before I can,
perhaps
it’d be easier
to enter
sleep.

Things are getting a bit hot
up in this discussion
like a Dutch apple pie
tucked safely in the oven.

Who’s got that vanilla bean?

There’s certain topics
you just don’t press
unless your armor is strong
& your tongue respectable.

Throwing chairs like
I’m Steve Wilkos,
& there’s no need
for you to stand.

Something
you’ll discover;
I don’t take well
to being
cut off.

What They Want You to Believe

Australia is real
the earth is round
you have purpose
it wasn’t an inside job
a man landed on the moon
those “Australians” aren’t actors
Mandela didn’t die way back when
there’s such a thing as privacy
we are free
there’s no chance we’ll end up
like those British criminals
dead in the sea
it didn’t happen, anyway
nobody falls off the tails side
except maybe the Australians,
because they do in fact exist
the elections are fair
every vote counts
just look how they do it
in Australia

Sometimes, I cannot shoot.
Not when it comes to .22
but when it comes to Chapter 2.
I can knock them all down when it comes to the pins.
Several come close,
but I am the one who wins.
If only it were that easy to get my thoughts straight.
Maybe I can blame my hands because they ache.
Starting over always seems to be a waste.

My only wish is to break this scheme.
It’s tiring to know that I am my obstacle.
The gun is loaded and I am ready to shoot.
Perhaps this time I won’t miss.
Letters will fly like bullets to the paper.
All of it will make sense,
but I will revise and make it better.
No years of loathing and regret for stalling.
Not this time,
For I have hit my bull’s eye,
and there is no end in sight. 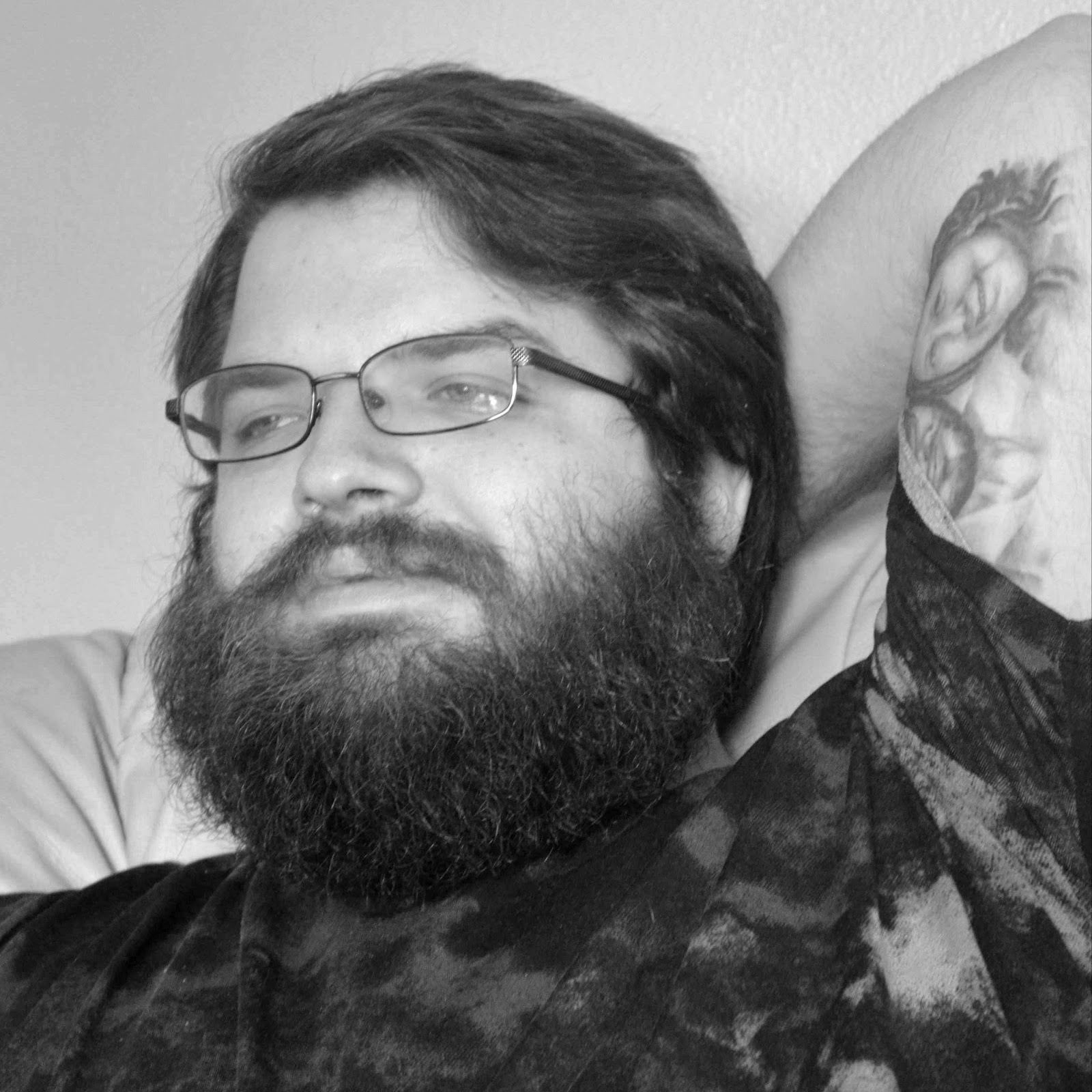 Tim Heerdink is the author of Somniloquy & Trauma in the Knottseau Well, The Human Remains, Red Flag and Other Poems, Razed Monuments, Checking Tickets on Oumaumua, Sailing the Edge of Time, I Hear a Siren’s Call, Ghost Map, A Cacophony of Birds in the House of Dread, Tabletop Anxieties & Sweet Decay (with Tony Brewer) and short stories “The Tithing of Man” and “HEA-VEN2”. His poems appear in various journals and anthologies. He is the President of Midwest Writers Guild of Evansville, Indiana.