Essay: The Choice is Yours (Free Will vs Determinism) 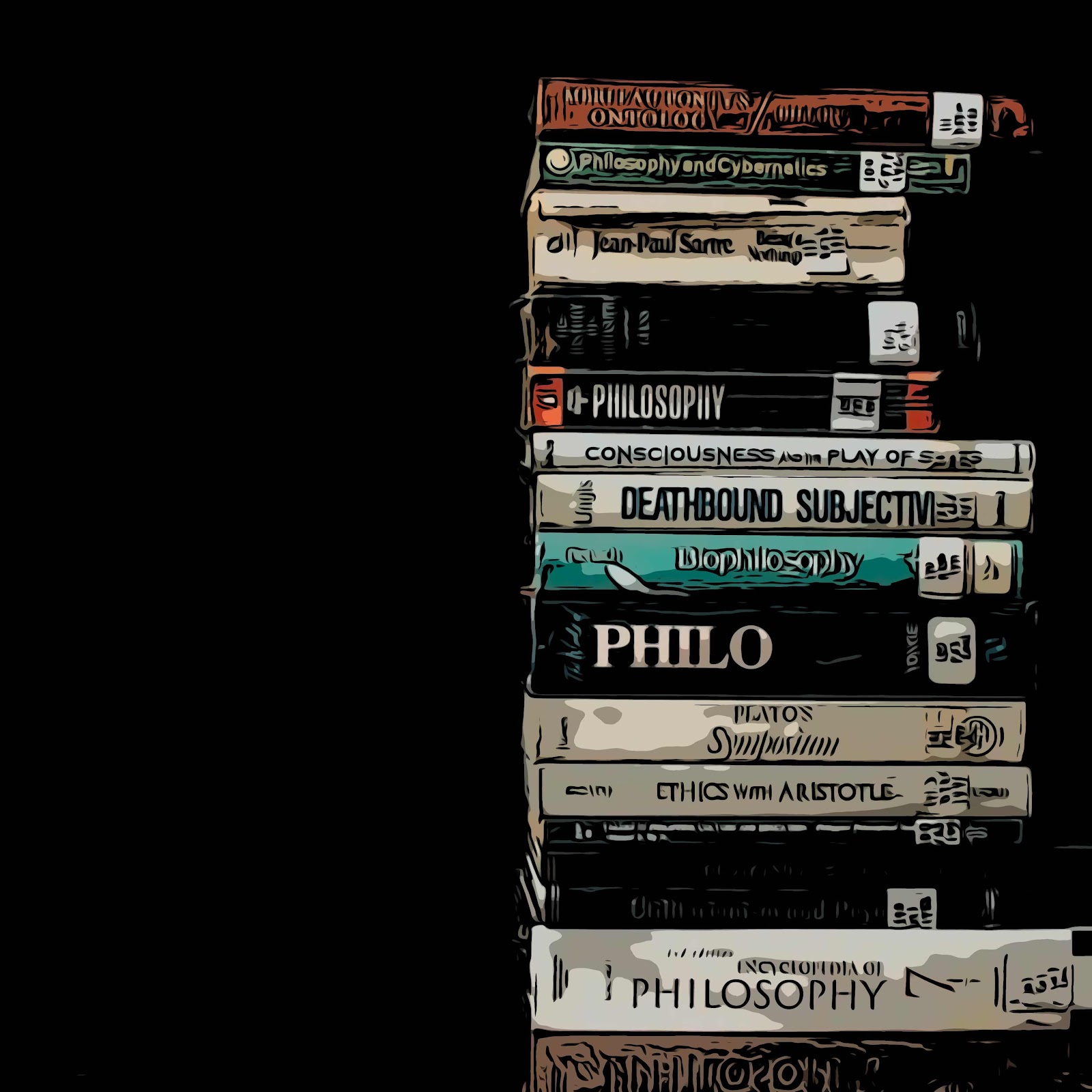 By Jonathan P. Rossignol
I don't know what I find more insulting to my intelligence, the fact that there are still charlatans that argue in favor of ignorance (“oxymorons”, I like to call them), or that in the literal information age, where virtually everyone has access to the same information, there are individuals who still CHOOSE to believe in determinism. I share the following essay not because I think I’m doing anyone a favor (because I truly want to give individuals the benefit of the doubt), but more so just for the sake of publically stating my thoughts for the record… once and for all. I will address my thoughts on the following topic, but I refuse to engage in any “intellectual debate” on the matter, because at its core there is nothing that can be fundamentally argued.
Free will is like a spiritual muscle that must be exercised, and therefore one's strength in their conviction is based on the degree to which they have trained their mind, body, and spirit to make it so.
People choose to believe in "determinism", ffs. For one, determinism is a self-detonating argument in the making, because the fact that someone can choose to believe in determinism suggests that they're trying to pull a fast one, and I don't argue with NPCs; I will choose to treat them accordingly.
Determinists run hand-in-hand with nihilists, and they both choose to take the road to nowhere land. Now if that's because they suffer from some form of psychological trauma, mental retardation, or other developmental issues that hinder the faculties of their mind, which in-turn affects the body and spirit, (whether it's due to health related issues or due to substance abuse) then so be it, but that does not serve as evidence to support the idea of determinism.
If an individual possess a degree of consciousness (some may call it a "soul") then they have the ability to exercise free will, and subsequently what is referred to as a “conscience” (aka acting in the spirit of or developing one’s “character”). Determinists are just individuals who choose to use their free will as a means of rationalizing, passing the buck, avoiding accountability, displacing agency, etc. "It ain't my fault!", they like to say. So therefore, in response, I reserve the right (through natural law) to disregard their so called “arguments”. I can literally choose to pay them no mind whatsoever, or acknowledge them for the robots that they seem to be programmed (or hypnotized) to be. However, the difference is that I am willing to assume responsibility for any consequences that may arise from my decisions, because I understand that karma is the price we pay to enjoy free will (which perhaps is a topic for another time).
Sometimes conviction requires courage (especially when facing adversity), but determinists simply refuse to accept the notion that in their heart of hearts, they might be nothing more than cowards who live in constant fear of retribution (which is why most will just do as they’re told). More often than not, they seek pity whenever it suits their interest, and they utilize their sense of reason as a means of coming up with ways to excuse certain behaviors, or whenever the opportunity to claim self-ownership seems “too rich for their blood” – or when playing the victim appears to be a more cost effective approach to life. In other words, the determinist refuses to accept that they play an active role in the environment, and/or would rather convince people around them that life pushes them around and that they’re just innocent/neutral bystanders who are just trying to “go with the flow” (completely absent of any personal agenda whatsoever).
I do believe that there are some sick individuals in the world that not only want to be used, but they may take it a step further and desire to be abused. I believe there are individuals who aspire to be victims (or victors) of what they consider to be “fate” or simply “luck” (or lack thereof), because for whatever reason (based on their origins of value/meaning, whether supported via nature or nurture) that is who they have ultimately chosen to be, or have settled to become, as a human being.
Individuals who believe in free will may be more inclined towards self-actualization as well as personal development, and therefore may possess a greater willpower towards change and maintaining a particular form of discipline, whereas determinists will simply refuse to accept that they even have a choice in the matter. Not only that, but determinists may go as far as refusing to take responsibility for who they are as individuals altogether, with such catch phrases as “this is the way God made me”, or “I was born this way”, or “you made me this way”, or chalking certain behavioral traits up to “it’s in my nature to do XYZ”, etc., etc. 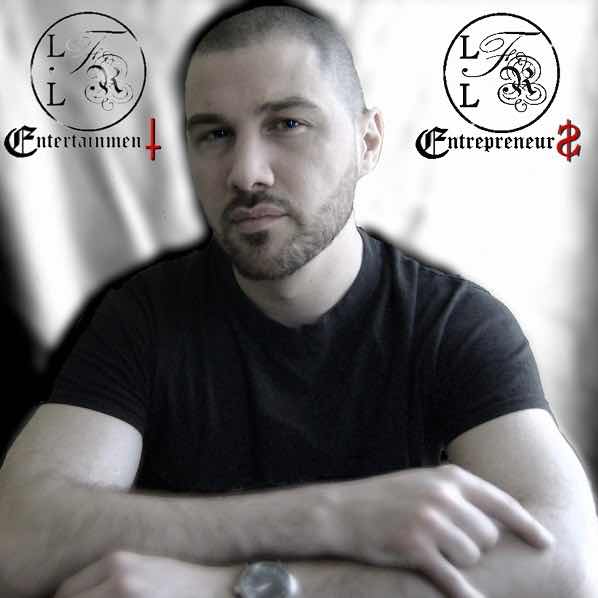 Jonathan P. Rossignol is an American occult writer from Maine, in addition to being a diehard metalhead, he also loves to play poker, and is an artist/Publisher/Producer for #LFLR.
Essay