Fiction: They are Few 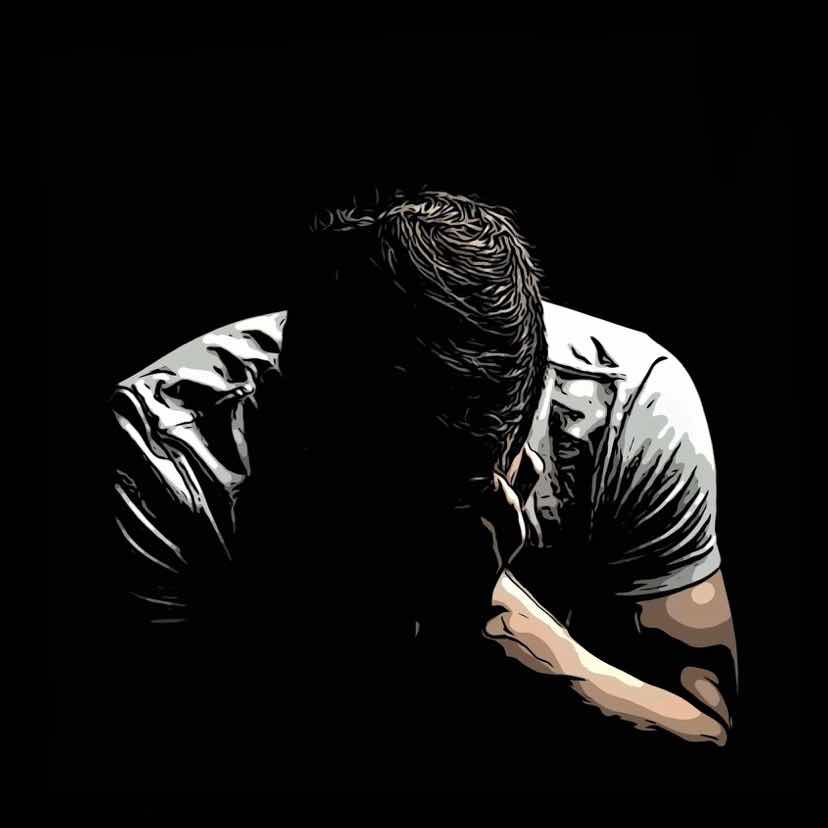 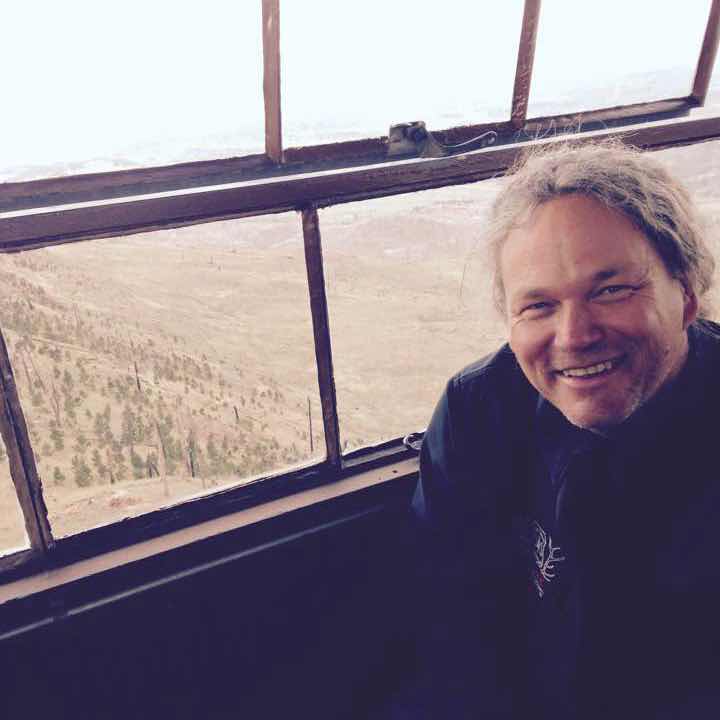 John Yohe was born in Puerto Rico and now lives in northwestern Colorado. He has worked as a wildland firefighter, wilderness ranger and fire lookout. In addition he is also a Best of the Net nominee and has appeared on the Notable Essay List for Best American Essays 2021.
Fiction