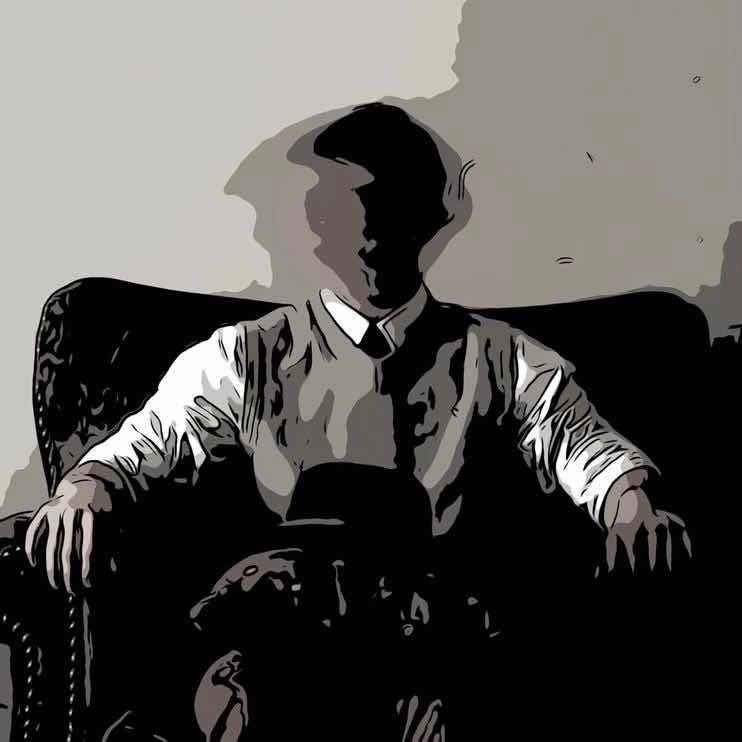 By Jake Kendall
He was a different man when he walked into his home in the evening. He would remove his uniform and take a long hot shower. He would ask his loving children how their day had been, and if they had learned anything new at school. He greatly enjoyed the food his wife would serve - she had become such a talented and enthusiastic cook in recent years! Sometimes he would sit and drink glasses of fine wine, brandy, or whisky - commodities that were unavailable to most in his country. He would try to make love to his wife in their poster bed, praying all the while that his erection would hold. Sleeping was the hardest part. That was the time he could not control. The time when his other life filtered back through his memories. He would remember the men with burlap fastened over their heads and their throats cut open. His nostrils would fill with the phantom scents of electrocuted flesh and urine. He would hear their voices crying out in the night, each one of them begging in vain for an impossible mercy. He would wake then, in the darkness, coated in sweat, and watch the dreaded clock counting him into another day. 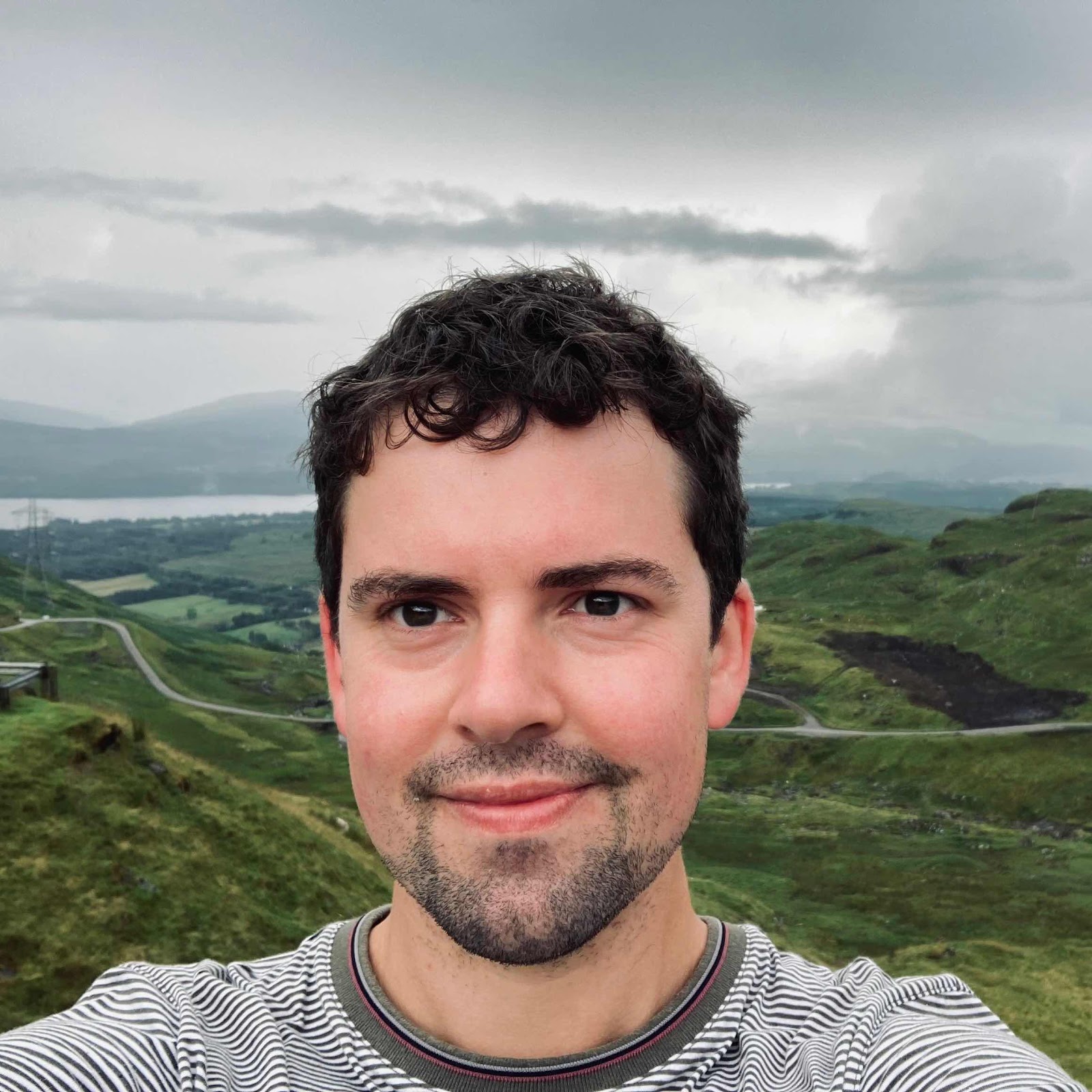 Jake Kendall is a graduate of the University of Edinburgh's Creative Writing MSc programme. When he is not writing short stories, he writes and researches for the Edinburgh International Culture Summit.
Fiction