Fiction: The Greatest Show on Earth 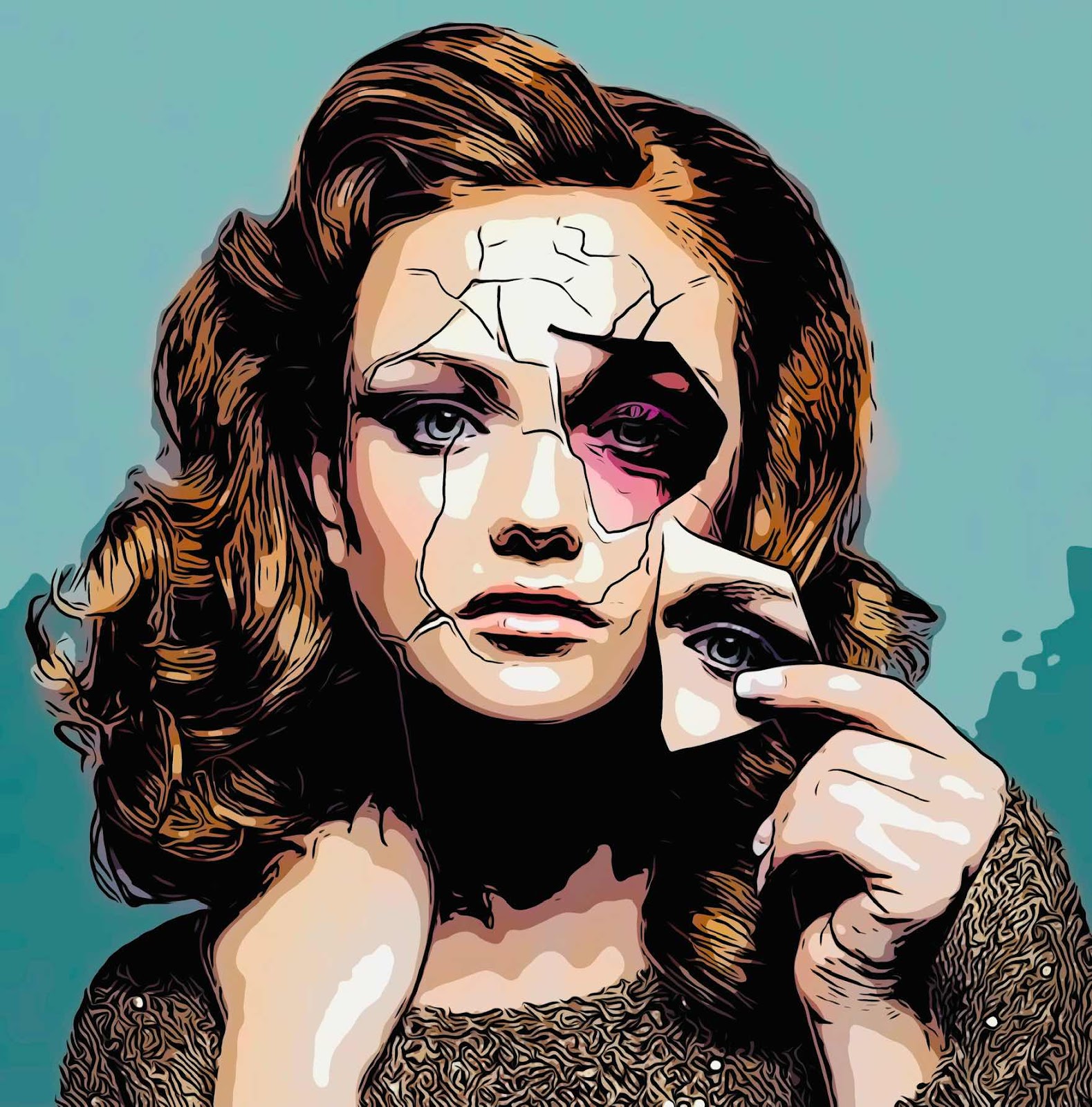 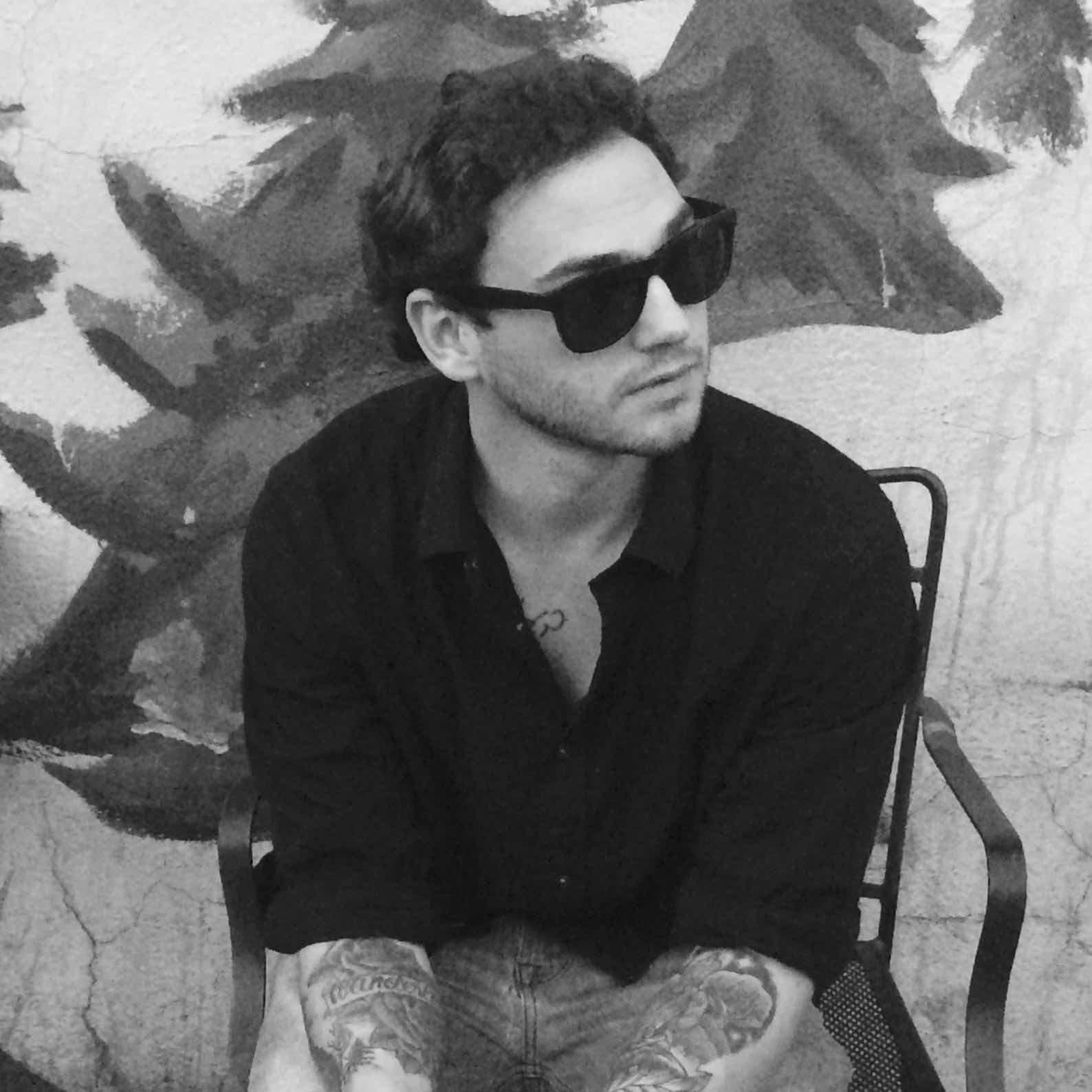