Fiction: A Day Off 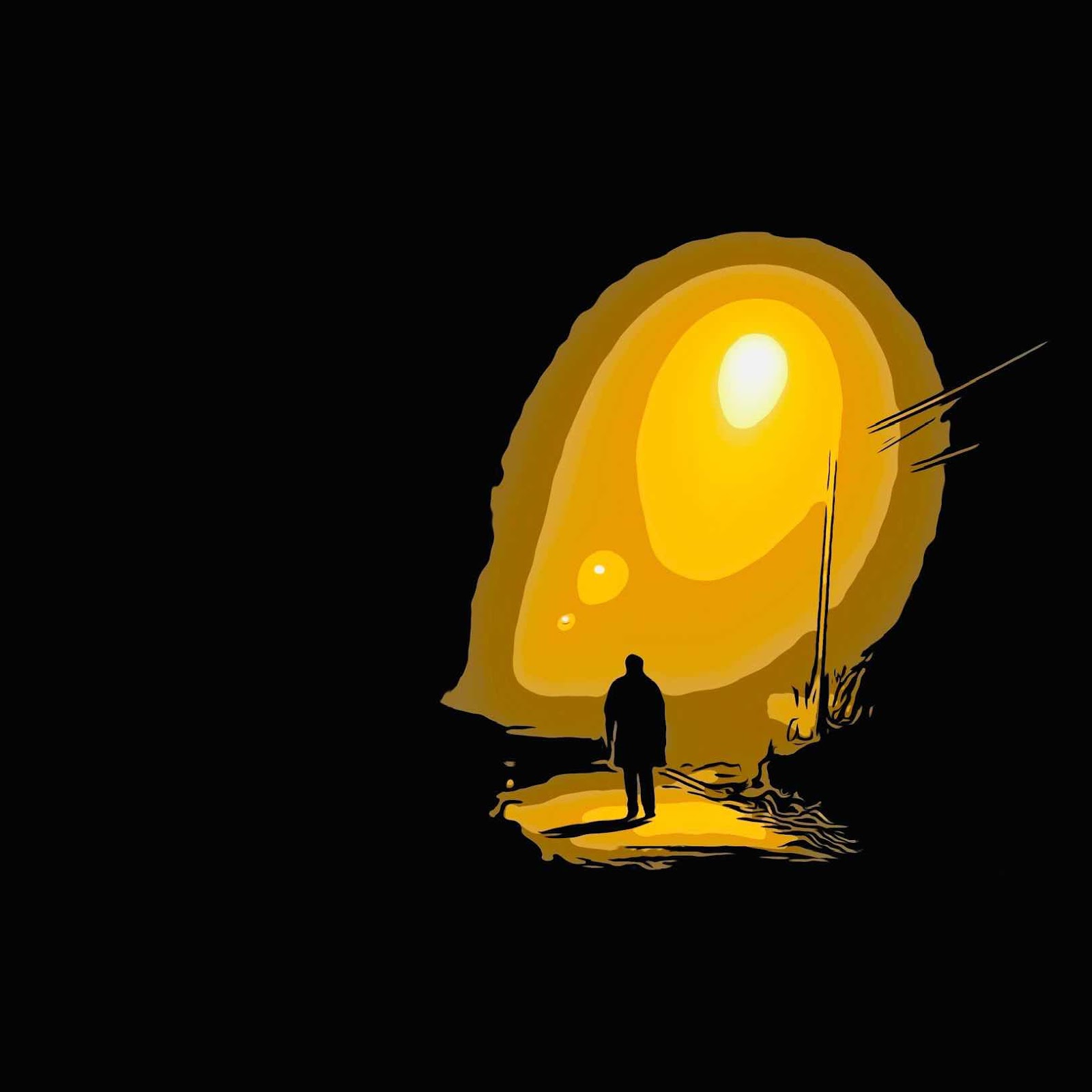 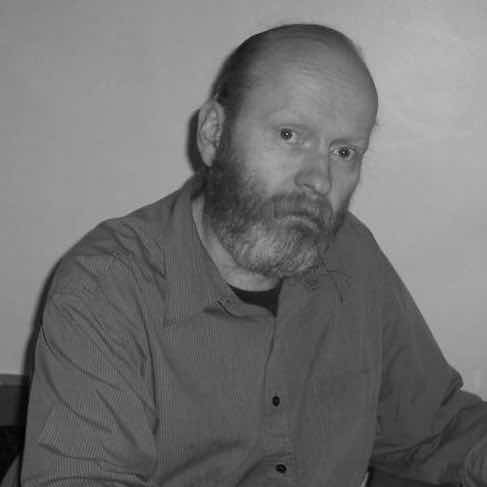 Mark Keane has taught for many years in universities in North America and the UK. His recent short story fiction has appeared in Liquid Imagination, Superpresent, Raconteur, Into the Void, Night Picnic, Firewords, From Sac, Dog and Vile Short Fiction, the Dark Lane and What Monsters Do for Love anthologies, and Best Indie Speculative Fiction 2021. He lives in Edinburgh (Scotland).
Fiction