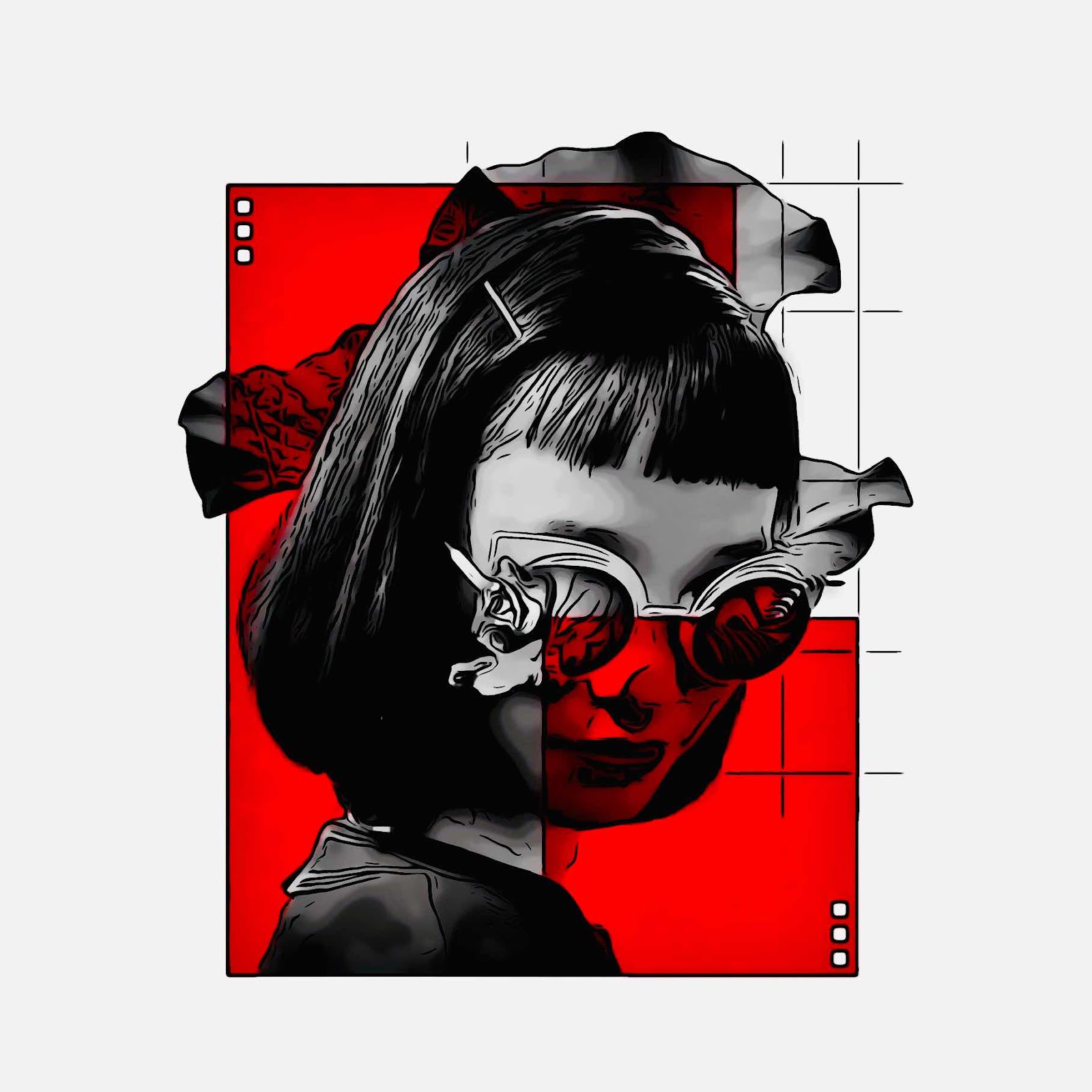 All My Dreams Are About the World Ending
And so all my dreams are about the American government realizing that they can’t make the space station out of wood because it might burn
to the ground—or burn to the stars or the outer echelons
of space. Wherever singed wood goes when there’s no lumber yard
on the spaceship. All my dreams are about cyber-curfews and the ship captain deciding to turn the wifi off at 11PM. All my dreams are about
me and all the other space brats hating this since it's not like we see the sun anyways. All my dreams are about pressing my face
against the window until it fogs, looking for God in the stars since, after all, we are so up close and personal now. I point at a star that looks
like the one my eighth grade boyfriend bought for me on my birthday but isn’t. I point at everything and say Do you think that one’s
Him? Do you think that one’s Him? All my dreams are about the cold metal seat of the spaceship toilet on my cheek—because I always get
motion sick; because I wasn’t made for travel. When I wake up, my comforter is wrapped around me like a second skin now stretched
out and trying to bind onto my body again. Heat rolls over the plane of my back in thick waves even as silent snow falls outside. The world
isn’t over yet, but I know what I’ll be when it is. Generation space -race, boarding a ship and then living there forever. How far can we go
if we’re never coming back again?
What I Want To Say
Is that there are happy people
everywhere. Somebody’s fixing
their son's scooter in Dayton, Ohio. Somebody’s
fishing in Bretagne. Not giving birth, but after,
holding the baby smudged in yogurt. In Tokyo,
somebody's taking
the subway home. What I want to say
is that Rome didn’t fall
in a day. That people don’t either, drying out
in their hospital beds. We only talk about
tragedy so much because it gives meaning
to the innately meaningless. Really,
it’s not like that. It’s the dust falling
from the basement ceiling as the city
shatters. It’s the gym bench cracking
because the gym has gone hospital
in wartime. What I want to say is that empires die
slowly and there is no bomb. What I want
to say is Please. My small town sits next to an army
base so with talk of war there’s talk of us. There’s
some tourist in Italy eating
really good pasta. There’s a grown man in Los Angeles
crying for the first time. What I want to say
is NATO, I’m scared. I want to crawl to shelter
like a baby or a bitch. I want the subway trip
home, hand sweating around the metal
pole, crowded in like cattle, nearly
asleep standing up. I try to cook a meal
on my own: onions caramelizing in the oven,
spinach shrinking in the pan.
I don’t have marinara so I make the pasta sauce
out of ketchup. I hope the effort pulls through.
There’s a family somewhere. I hope
they’re happy. I really do.
All the Adults Disappear From the World and, No, It’s Nothing Like the Movies
There’s no clear cutoff on who stays and who goes, just a
sudden gasp and then a break in the air. The space where a person
used to be. Gas stations, playgrounds, one side of a sexual encounter disappearing suddenly into thin air. And we say:
What’s this mean? And we say: Where do we look now? Power lines still sting themselves through the sky
but are left lifeless and unresponsive. Every hospital fails and so tubed-up children die en masse. But really, things
are better now, right? No glances over shoulders. No adults means no undertaker. Nobody to dress the body and so there’s no
body at all. No crows feet. Not yet. And, of course, we have to ask: When will it be our turn? When will we be pulled
into the earth, or sucked into the sky, or burned up in the fireplace? Something like melting in water,
maybe. There are a hundred different methods. We ask, Who will fill these important roles? Who will do the dishes
and run the bank? Nobody. And so the banks don’t run. Now who will store their guns incorrectly so their son can finger
the lock off the cabinet? Who will yell at their daughter to read the box when she asks how to use a tampon? There are no
middle-aged male gymnastics teachers now. What ever will we do? Teenage orgies, probably. Weed. Bodega shelves stripped
of nicotine and Snickers bars and then, later, Nicorette gum. Daycares. Swimming lessons. Seventeen year old licensed
lifeguards, holding a six year old by the back and dunking him in the pool. We say Breathe out through your nose. That’s
how you make a bubble. We say, You’ll get the hang of it eventually. 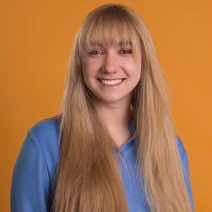 Sophie Bernik is currently a creative writing major at Interlochen Arts Academy in Northern Michigan. Her work has previously been published or is forthcoming in The Kenyon Review, Fledge, and Identity Theory.
Poetry