Fiction: A Wake for Maggie Fagan 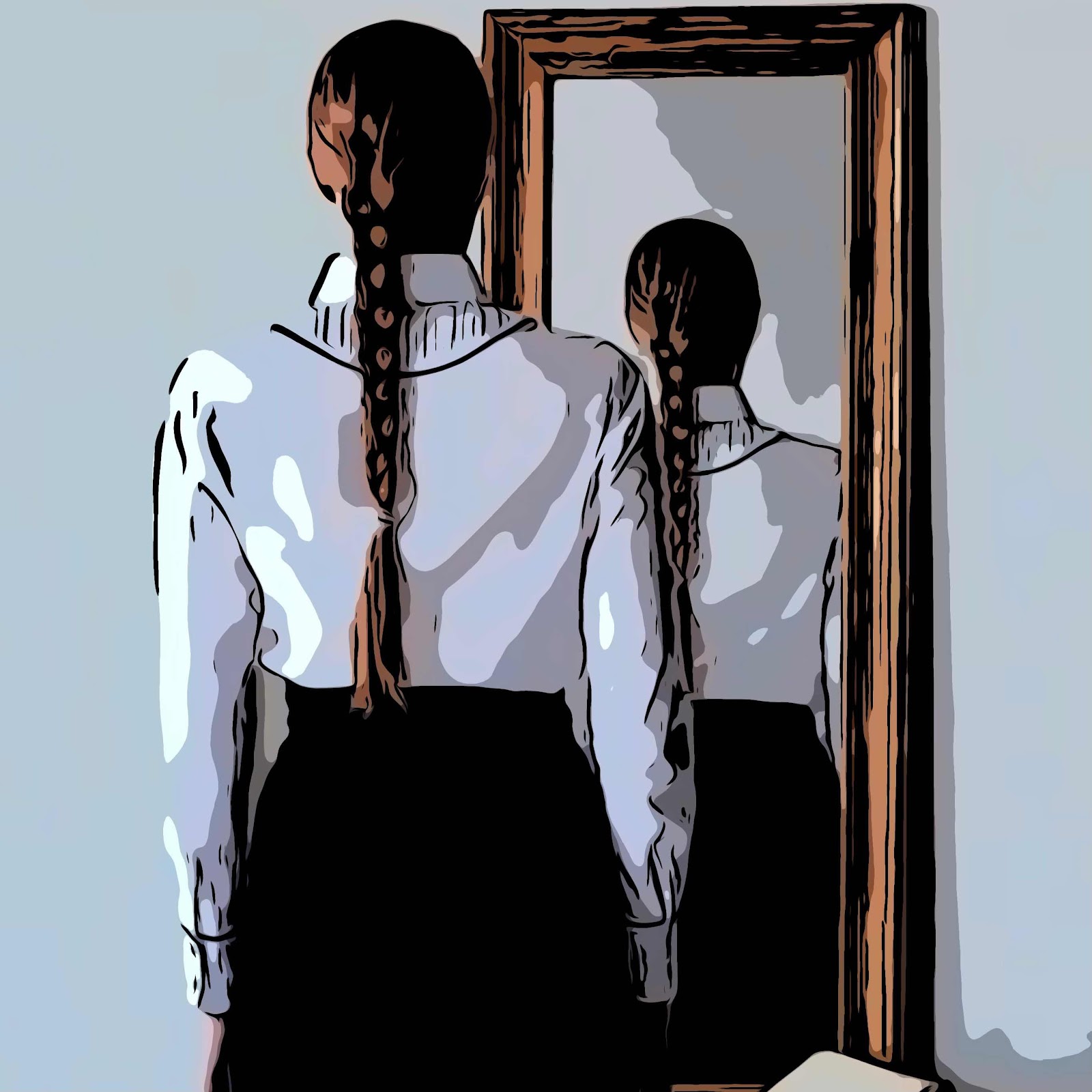 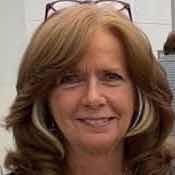 Mary Ann McGuigan’s fiction has appeared in The Sun, Image, North American Review, Prime Number, and other journals. Her collection Pieces includes stories named for the Pushcart Prize and Sundress Publications’ Best of the Net. Mary Ann’s young-adult novels, about teens trying to make sense of the chaos grown-ups leave in their wake, are ranked among the best books for teens by the Junior Library Guild and the New York Public Library. Her novel Where You Belong was a finalist for the National Book Award.

"A Wake for Maggie Fagan" first appeared in Pieces, published in 2017 by Bottom Dog Press.