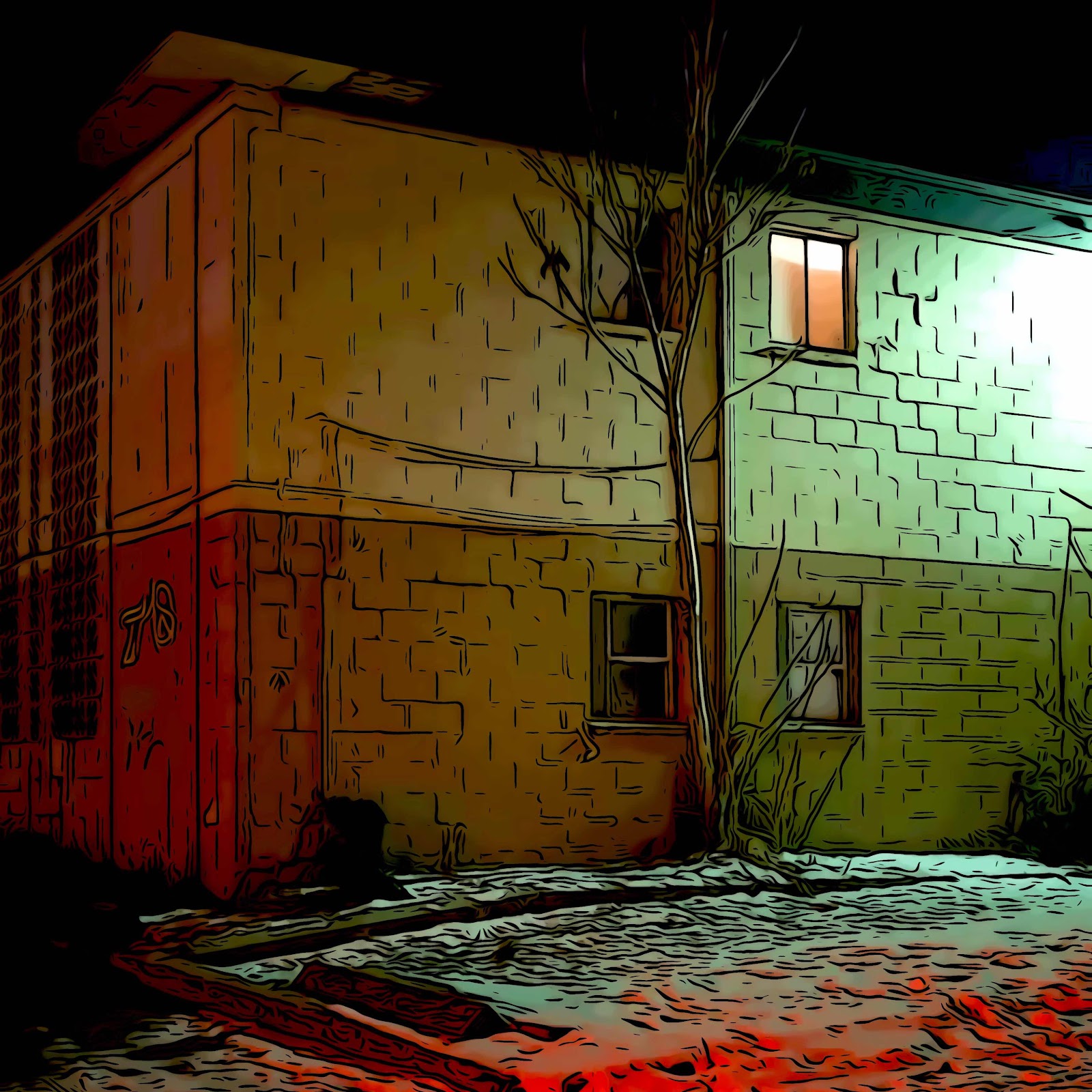 The Once and Future Mad Philosopher King
The once and future Mad Philosopher King
is suddenly leaping from a dream of blood
and smoke on his gnarled and rocky throne
at the ancient heart of the black,
primeval forest of his mind,
shouting MY EYES! MY EYES!,
sending his court of woodland critters
into chaos, leaving only the wind
and leafless trees behind
to comfort and advise him.
Meanwhile, a vagabond army of the ghosts
of the vanquished creeps another inch closer.
Lunch Money vs. Knuckle Sandwich
Time is the dank, haunted swamp
upon which we’ve ill-advisedly built
our fragile and fractious little
city-state of the mind.
Time is the blind master swordsman
whittling you away (over time) to nothing
with a million tiny cuts.
Time is the huge troll that lives
under the bridge that spans
the chasm between points A and B
on the flickering integer line of our lives—
horses, dogs, men,
saints, outlaws and CEOs,
eagles and earthworms,
the moth circling the porch light,
the lone wolf on the hill
howling with the madness
the moon causes him with
it’s merciless and relentless stare—
nothing and nobody gets past
that neighborhood bully
without first giving up the lunch money,
or it’s a knuckle sandwich, for sure.
And not a second more of time for it.
Still-Life of ’49 Merc
There’s an old, primer-black ’49 Mercury
in the drive, squatting like a junkyard dog
with a big, toothy stainless steel grin that
looks like it’s absolutely dying to go for
a late, Saturday afternoon spin out on the
old two-lane highways just outside of town,
with the windows down and some A.M.
oldies station turned up good and loud and
everybody singing along to POPPA-OOH-
MOW-MOW or WHOMP-BOP-A-LOO-BOP!,
then maybe pick up a case of beer and some
baby-q on the way back in and then proceed to
do away with every last bit of it all out in the
backyard, amongst the fireflies, satellites and stars.
Fumbling for My Shoes
It all started out
damn-near like a blues song,
with a railroad rumble of thunder
and a crime scene photographer’s
flash-bulb POP of lightning,
waking me from a warm deep dream
of a woman in my bed and a
fat roll in the cookie jar up on
the top shelf.
But it was just me,
scrambling, madly,
from the twisted sheets,
wondering who, what, where,
why, when and how,
fumbling for my shoes
in the cold and lonely half-dark,
late for work
again.
Front Row / Center Court
It wasn’t just the fact that the poor schlub
had been in love with this woman for
something like six years or so (though
you’d never have got it out of him
at Guantanamo, even, ‘cuz he just wasn’t
the type to throw that word around too loosely)
and him always right there, it seemed, strapped
into the passenger seat (or front row / center court,
at least) for the near-constant, up-close-and-personal
POV as she meandered her way, willy-nilly, through
who knows how many progressively worse affairs
with exponentially worse dudes, but also that he’d
never been overly popular with women, in general,
anyway, which as you could imagine, only complicated
and compounded circumstances gradually,
over what must have seemed like millennia
into more of a coal-like substance if not
exactly a diamond. 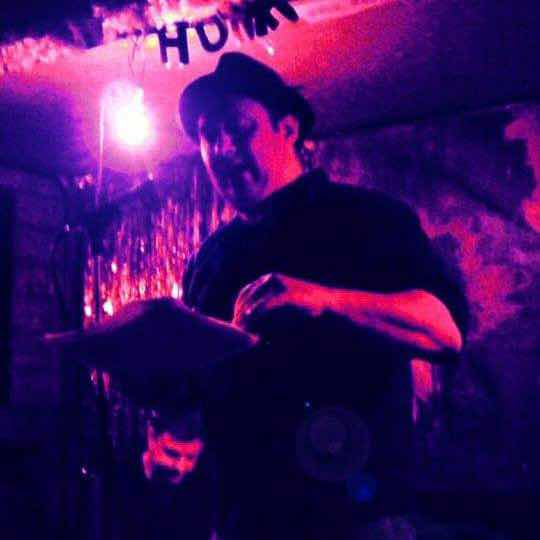 Jason Ryberg is the author of fourteen books of poetry, six screenplays, a few short stories, a box full of folders, notebooks and scraps of paper that could one day be (loosely) construed as a novel, and, a couple of angry letters to various magazine and newspaper editors.  He is currently an artist-in-residence at both The Prospero Institute of Disquieted P/o/e/t/i/c/s and the Osage Arts Community, and is an editor and designer at Spartan Books. His latest collection of poems is Are You Sure Kerouac Done It This Way!? (co-authored with John Dorsey, and Victor Clevenger, OAC Books, 2021). He lives part-time in Kansas City, MO with a rooster named Little Red and a billygoat named Giuseppe and part-time somewhere in the Ozarks, near the Gasconade River, where there are also many strange and wonderful woodland critters.
Poetry