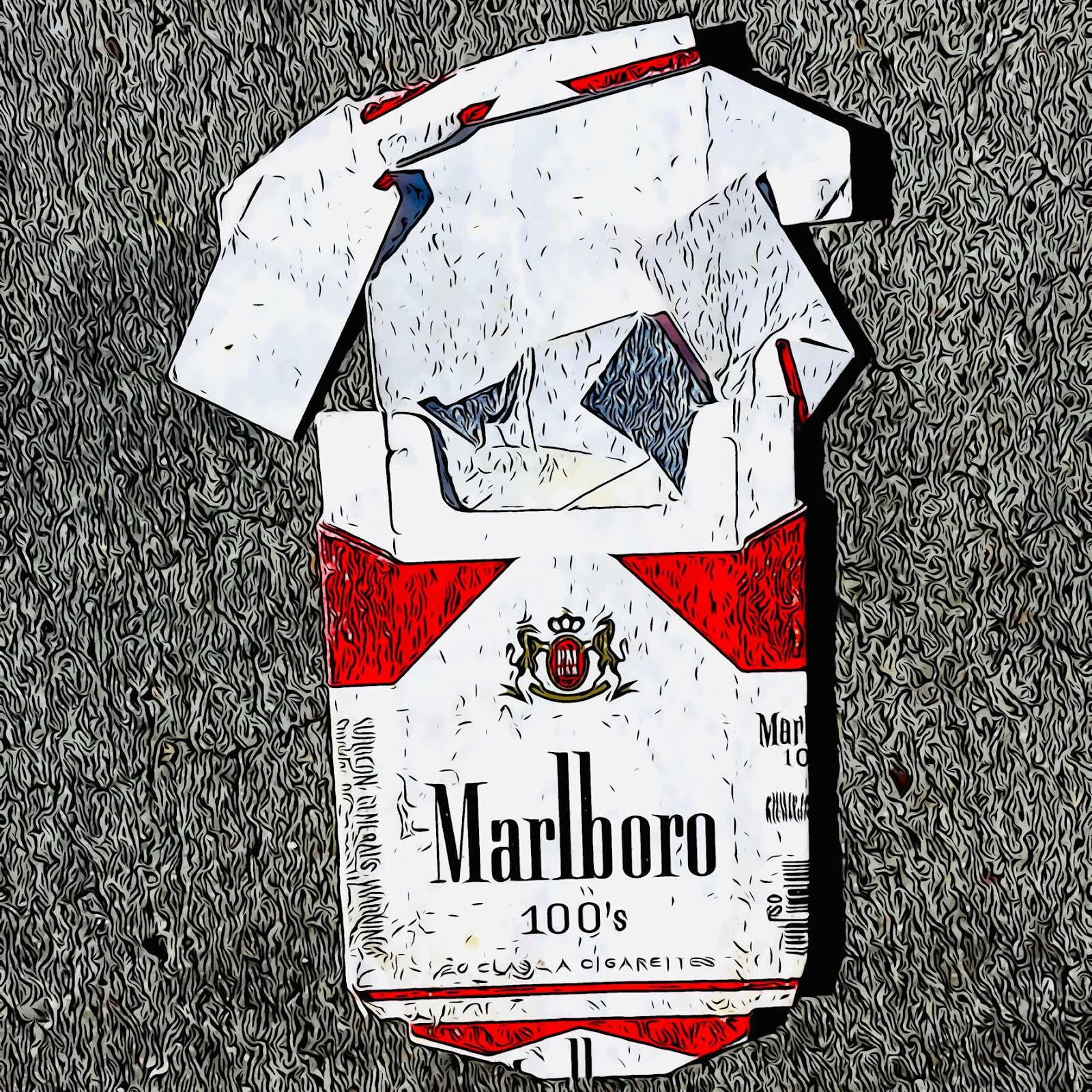 The Antichrist
Walking by the psychiatric halfway house
at the corner of Spencer and Springhurst.
One of the men standing in front looks at me
and says, “Are you in a band?”
I reply, “Not anymore,”
even though I never was.
“You probably made a lot of money
when you were,” he continues.
Melvin lifts his leg and relieves himself on the grass
when the man’s eyes shoot open
and he pensively asks, “Are you the Antichrist?”
I smirk and say, “Maybe.”
We continue walking westbound,
looking back once to see the man still staring—
stunned, confused.
Soul-Searching
yesterday I loved you
today I hate you
I stuck my tongue inside of you
and tried to find your soul
I tasted pussy and urine
but couldn’t find any soul
I also lost mine
so I went looking for it
when I saw it on a streetcar
heading eastbound past Dufferin
I started running after it
but had to stop to catch my breath a few times
and every time I did the streetcar kept getting
farther and farther away
and for some reason it wouldn’t stop
my soul was staring at me through the back window
I gave up and knelt down to pet a dog by
Stanley Park
and I forgot about the streetcar
and I forgot about my soul
then I remembered my own dog
Melvin
was waiting for me at home—
surely he has enough soul left for the both of us
Thanks for Asking
Toronto is starting to get to me.
I am getting sick of Parkdale.
Island Foods closed down,
& I miss my shrimp roti.
All the streets look the same.
All the bars are the same.
I should check out the east end
but the Ubers would be more expensive
& I don’t like taking street cars.
I got into a bar fight a few weeks ago,
right by Dundas & Ossington.
Apparently the guy was an off duty
police officer. He walked up to me &
asked if I was stressed. I said no,
but he asked again & said:
“Are you sure?
You look fucking stressed.”
I should’ve just said:
“Yes, I am, thanks
for asking.”
Maybe he would’ve laughed.
Maybe he would’ve thought that was funny.
But instead, I started punching him in the face.
He didn’t laugh, & I don’t think
he thought that was funny.
The Best Advice I’ve Ever Heard
When I was 15 years old
my sweet Serbian baba
called me into her spare bedroom
where she was lying down
and asked me to get her a pen
and something to write on.
I found a pen and then I gave her a box of Kleenex
’cause I couldn’t find any paper.
She took the pen in her shaking hands
and in Serbian she wrote, “Jedi” and “Jebi” on the box,
which translates into “Eat” and “Fuck.”
She looked at me and said, “Samo to. Uvek jedi i uvek jebi,”
which translates into “Just that. Always eat and always fuck.”
To this day, it’s the best advice I’ve ever heard.
Karate is a Thing of the Spirit
I was walking home when I noticed
people watching a confrontation taking place
at the corner of Gwynne & King.
A young Asian man
was holding up his phone recording
an old, drunk, homeless guy
shouting obscenities at him.
Suddenly, the young man karate kicked
a tallboy out of the hobo’s hand
& it flew onto King Street.
He got on his bike & readjusted his headphones.
He biked past me
& as I stared he said: “That guy’s bothering me, dawg.”
The old drunk looked around frantically
& screamed: “Where the fuck is my beer?!” 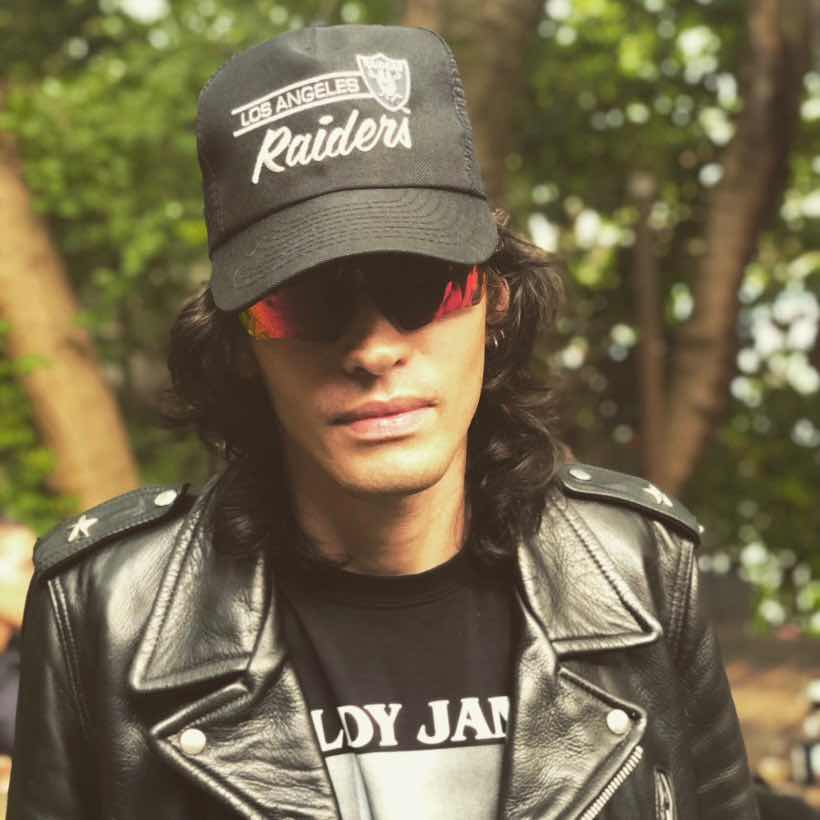 David Boski lives in the Parkdale neighborhood of Toronto. Many of his poems have appeared throughout the underground small press. His latest chapbook South of King Street was released by Subway Suicide Press.
Poetry