Creative Nonfiction: Exploring Too Much 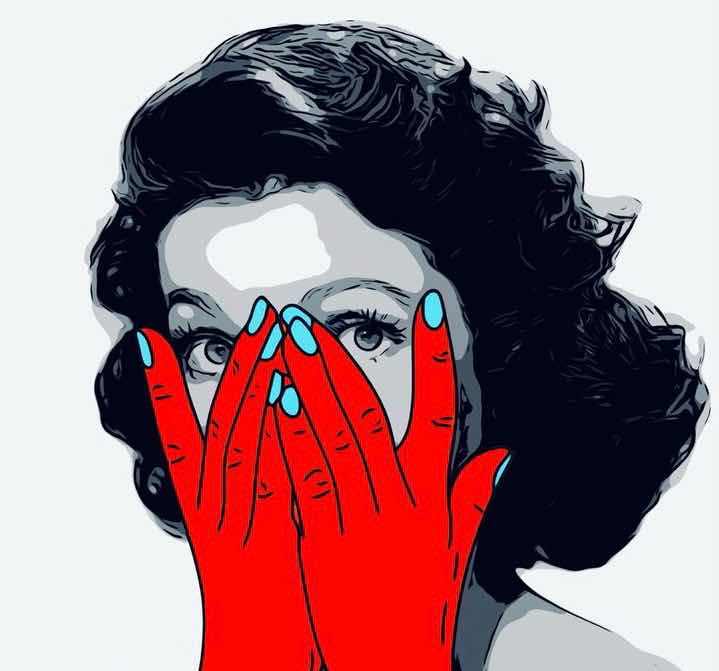 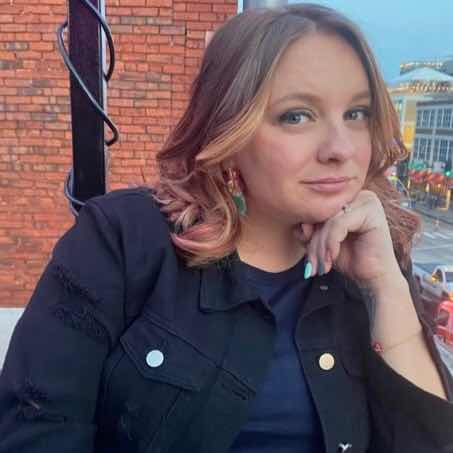 Stephanie Laurenza works in communications for a manufacturing company. When she's not strategizing to tell the company's story, she's daydreaming about the stories SHE wants to be telling (and/or drinking outside somewhere). She resides in Pittsburgh, PA with three cats and her husband (whom she grew up across the street from - really!). Her passions include reading,  reality TV, red wine and spending time with the people she loves (...bonus points if it includes the aforementioned drinking outside).
Creative Nonfiction