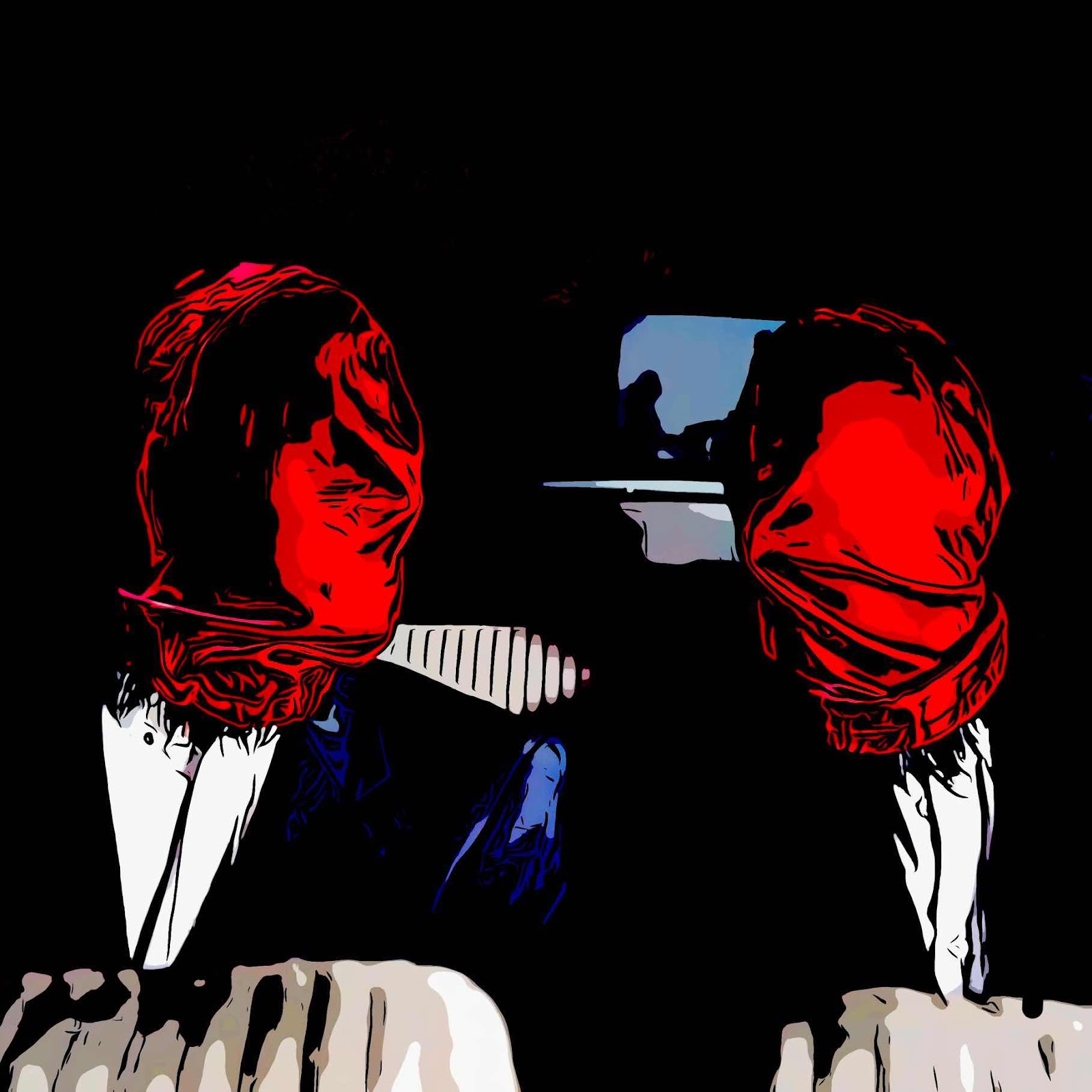 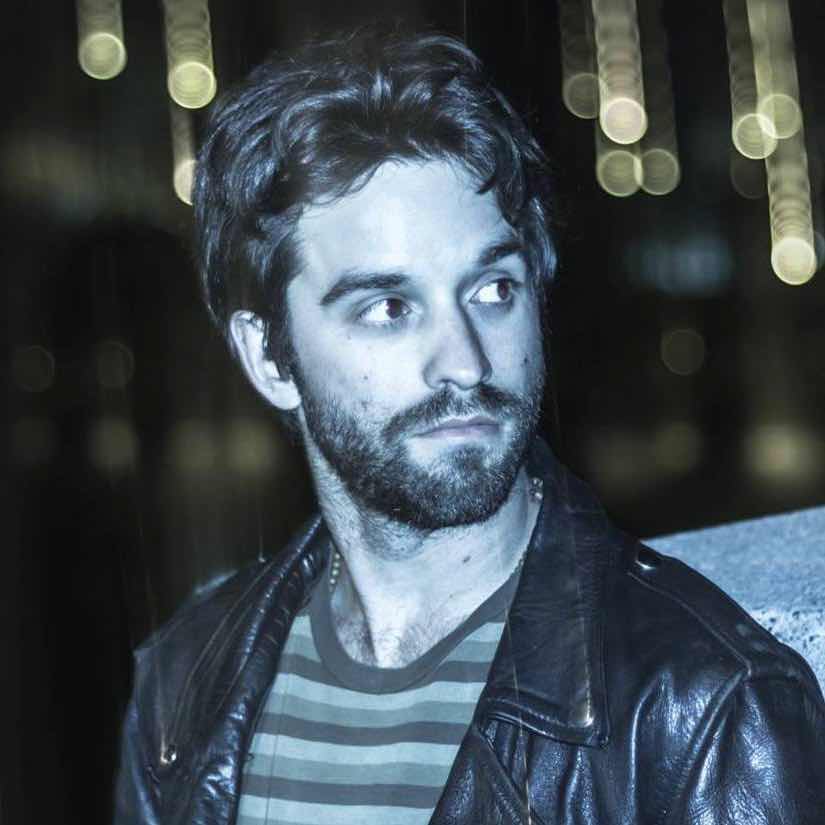 Duncan Ros is a writer and musician from the Pacific Northwest.
Fiction