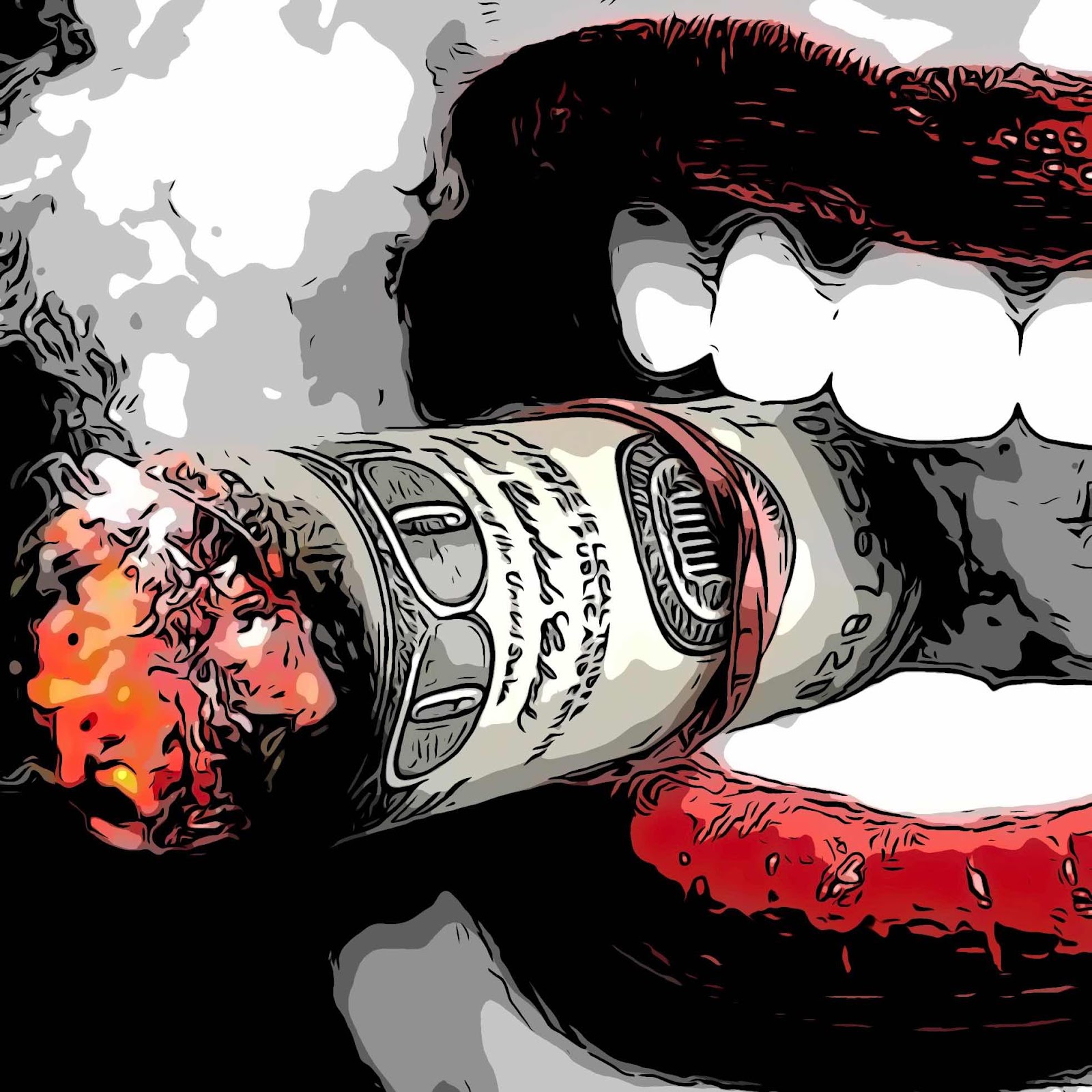 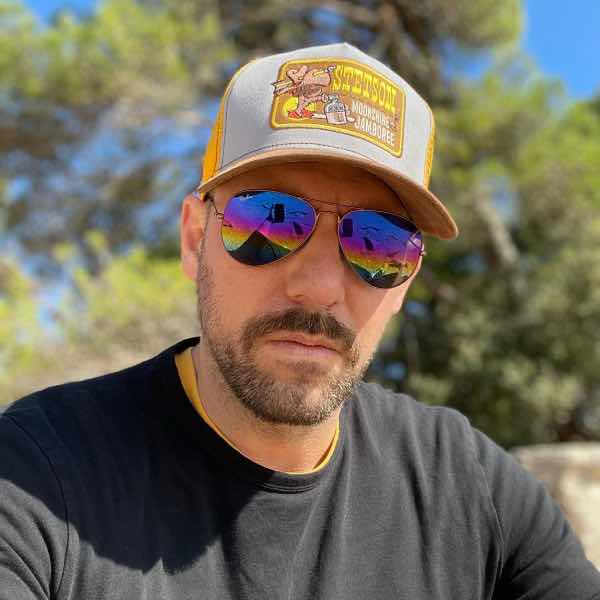 Stanislav Šredl usually writes about phones and the internet. He obsesses over many things, and sometimes he writes about those things, too. He lives in Zagreb, Croatia.
Fiction