Creative Nonfiction: A Chance for Sorrow 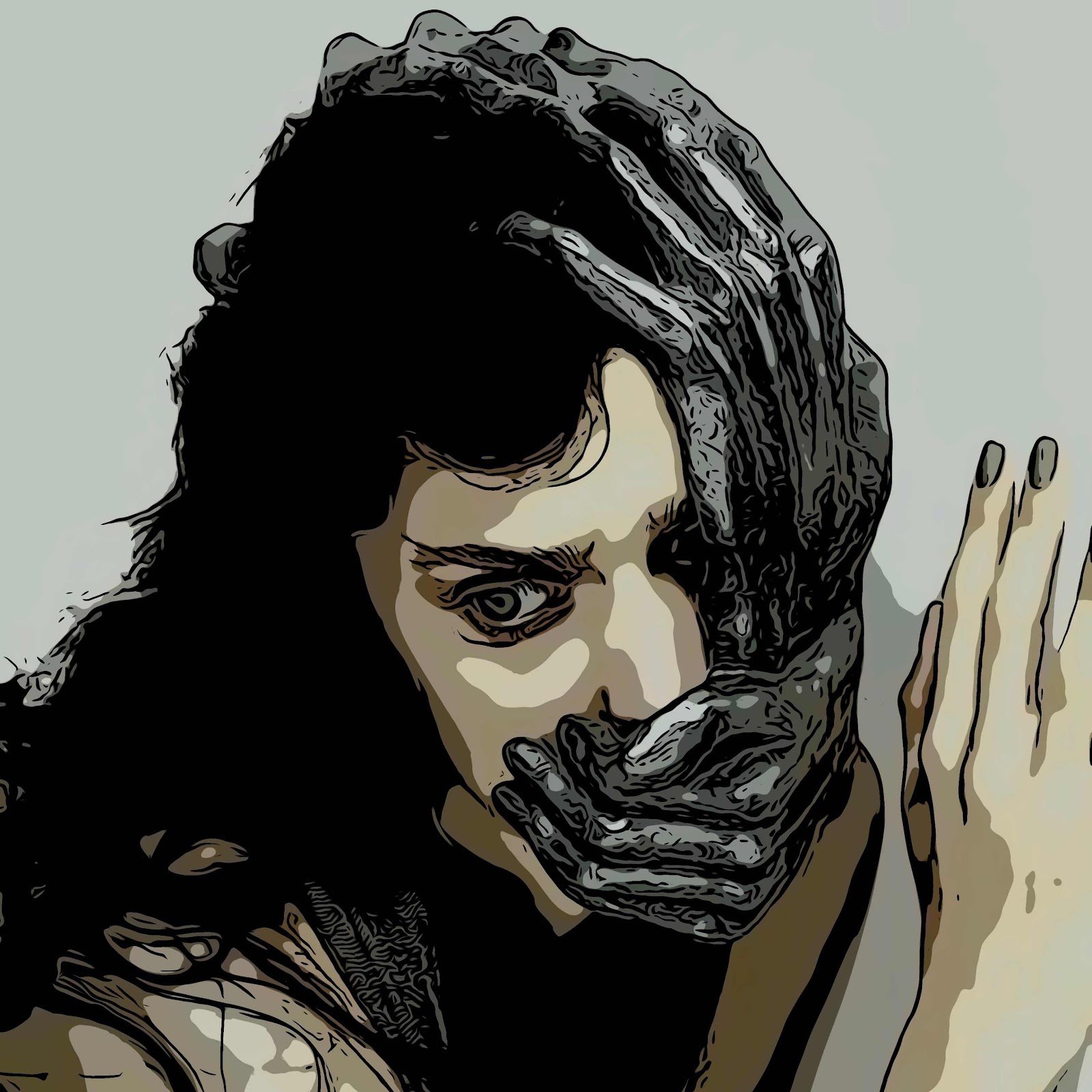 “And there's no remedy for memory, your face is like a melody. It won't leave my head…” — Dark Paradise, Lana Del Rey. 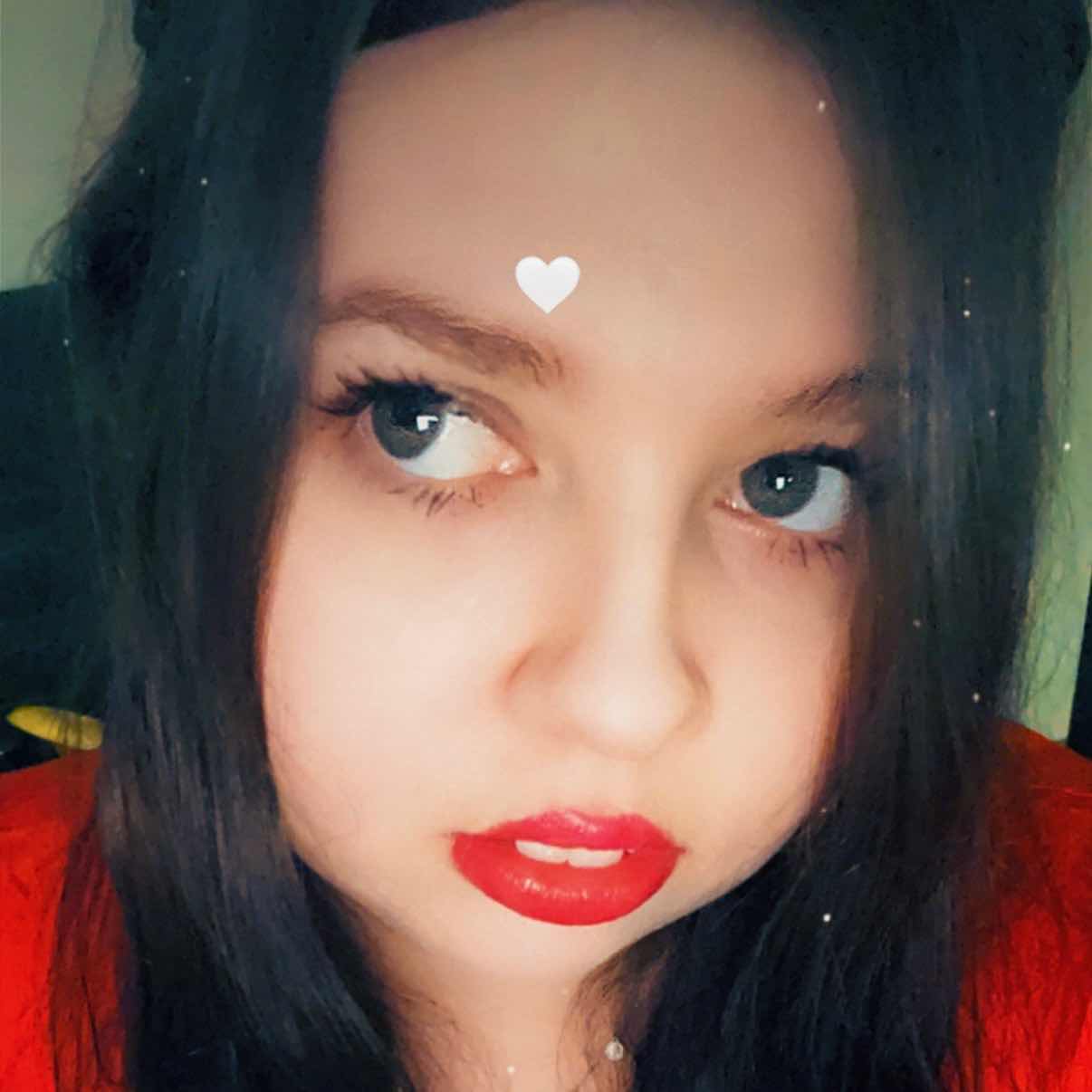 Courtenay Schembri Gray is a pushcart nominated writer from the North of England. You’ll find her work in an array of journals such as A Thin Slice of Anxiety, Misery Tourism, Expat Press, Red Fez, and many more.
Courtenay S. Gray Creative Nonfiction