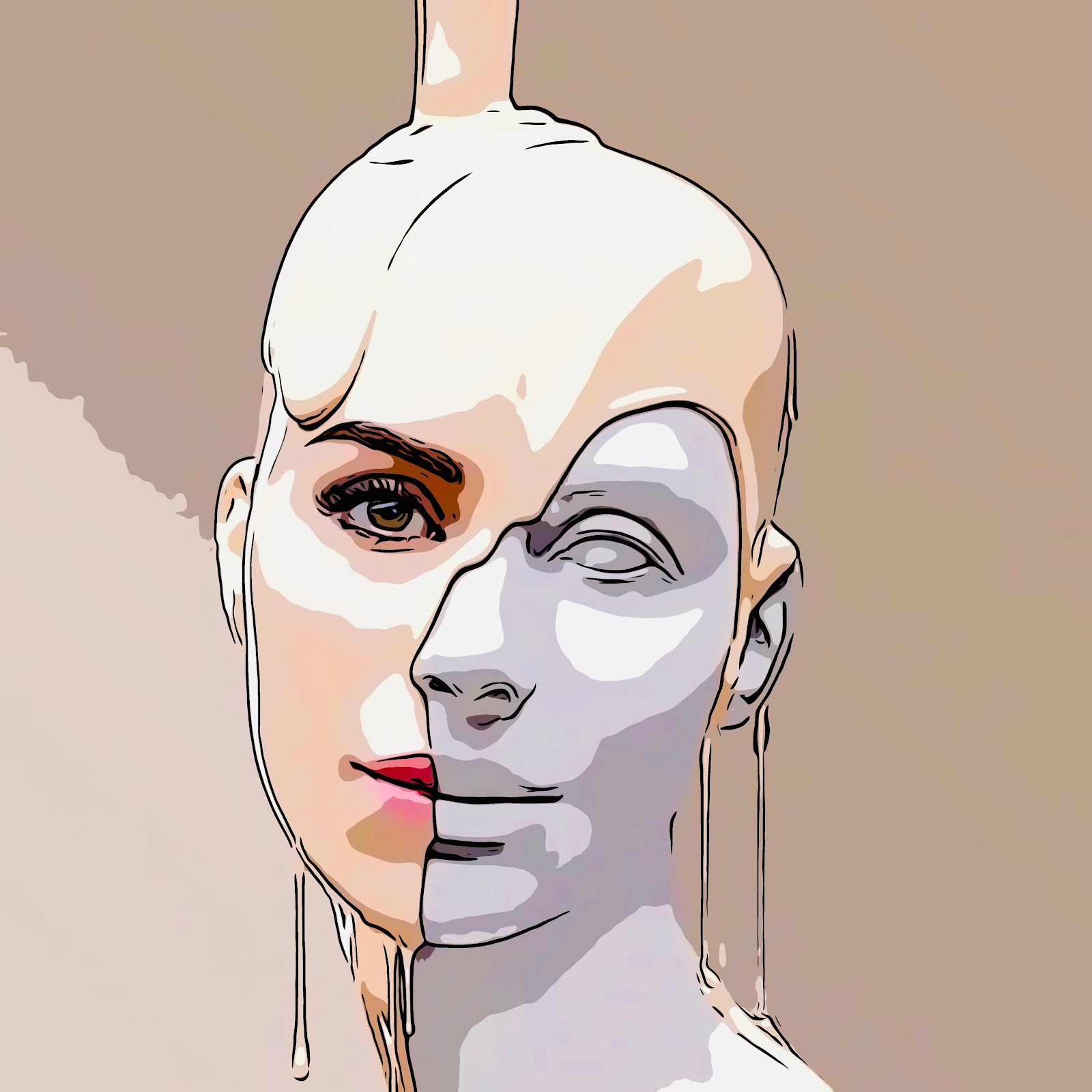 Platinum
In the entry hall of your tenth floor flat,
Broadway posters line the two facing walls:
Evita, Hamilton, In The Heights, Cats…
You name which shows open up in the Fall.
You ask if I want a drink then mix
a single martini since I have declined.
You down your glass lickety-split then fix
your eyes on mine. Well, not me. My behind.
In no time flat, we’re rolling on the floor.
The Rent soundtrack fills the air. How passé!
By the time we disrobe, another score
accompanies our gropefest: Cabaret.
That night was so deliciously wicked.
I’d relish an encore. That’s the ticket.
Plutonium
A student of astronomy learns stars
implode to stray particles: One stable
isotope lasts 82-plus million
years. “…what’s really always there: Unresting
death,” quips poet Philip Larkin. So went
the esoteric musings keyed in by
one late-nite natterer, a musically
inclined insomniac who nightly drew
connections in talk bubbles twixt midnight
and dawn. You may yawn what’s he getting at?
Stars, atoms, Larkin, why? He didn’t say.
He fell asleep, failed to return, then fled
this app forever. In his wake, he left
a thumbnail and five dick pics from the cloud.
Polonium
The past is a rickety P.O. Box,
an ancient metal relic overstuffed
with left-as-lost letters. I’ve tried the lock.
The key won’t work. The inner latch is stuck.
The past’s an unearthed chunk of pitchblende ore,
a black mass of radioactive rock
that burns one’s fingers so that heretofore
one’s sense of touch is sporadically blocked.
You occupy a space inside my skull
though who gave you access I’ve not a clue.
The ache’s persistent, illogical, dull.
Your thermal imprint’s one I can’t undo.
The past is a man with no pants, just a shirt.
The past is a full-on flirt full of dirt.
Praseodymium
Ring, ring. Ring, ring. No one answers the line.
Why would they? The number is obsolete,
a scrap of paper from another time,
the digits of a man I’d failed to meet
more than once. Ring, ring. Hello? Did someone
answer? Or did we accidentally
disconnect? The dial tone hums. We stay on.
Redial. Ring, ring. There’s no reconnect,
no reengagement from some twin beyond,
no teleporter with butterfly effects
that can defibrillate our wrung-out hearts
and warm up this coldly casual sex.
Did we do it wrong? Was the number wrong?
Wait. Is that an incoming call? Who rang?
Rhenium
A thug with a pugilist’s mug, you claimed
to like men with long hair, women with short.
My own hair was mid-length, curly, untamed.
That seemed to work. You made moves to cavort
back at my place first, then over yours next.
We clicked then unclicked divers times.
The one thing we shared in common was sex.
And the sex was good. More raunch than sublime.
You took tours of my body from the nips
to the pits, from the soles of my feet to
the tip of my nose. At that point, I’d rip
off your clothes, step back, and savor the view.
It’s all gone now -- what I saw, what we did
-- though certainly catalogued in my id. 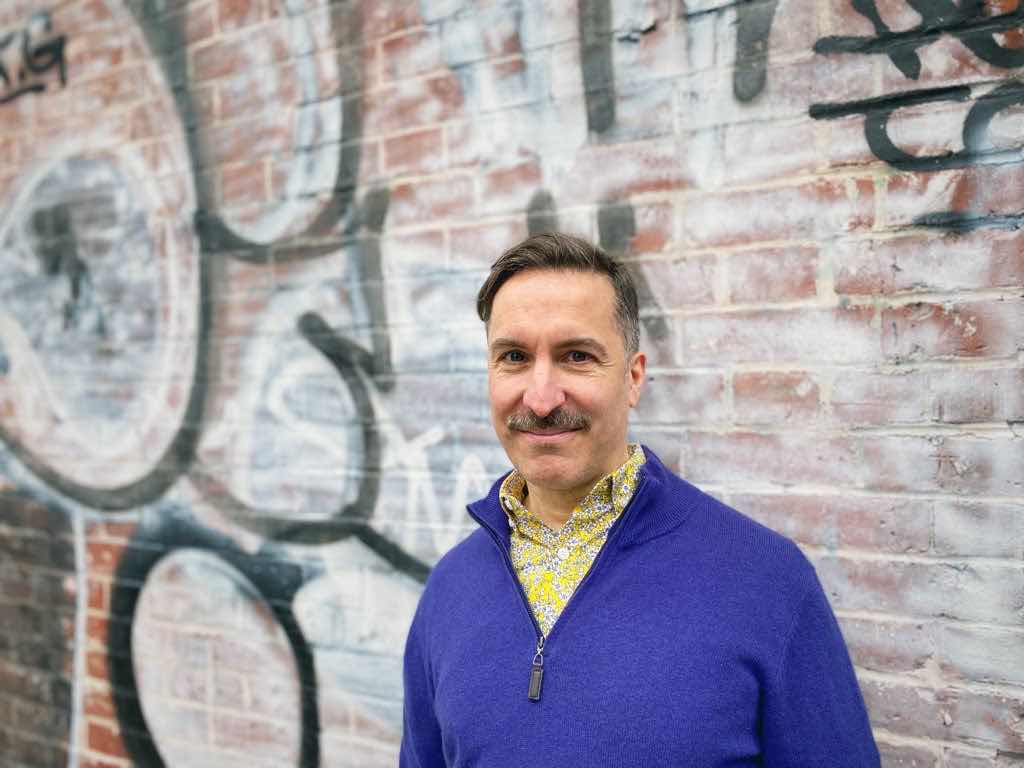 Drew Pisarra is the author of Infinity Standing Up, a collection of homoerotic sonnets that came out via Capturing Fire Press in 2019, and You're Pretty Gay, a short story collection published by Chaffinch Press in 2021. Additionally, he penned the 2021 radio play The Strange Case of Nick M. -- commissioned by Imago Theatre -- and is a literary grant recipient of both Cafe Royal Cultural Foundation and Curious Elixirs: Curious Creators.
Poetry