Book Review: Any Day You Can Die 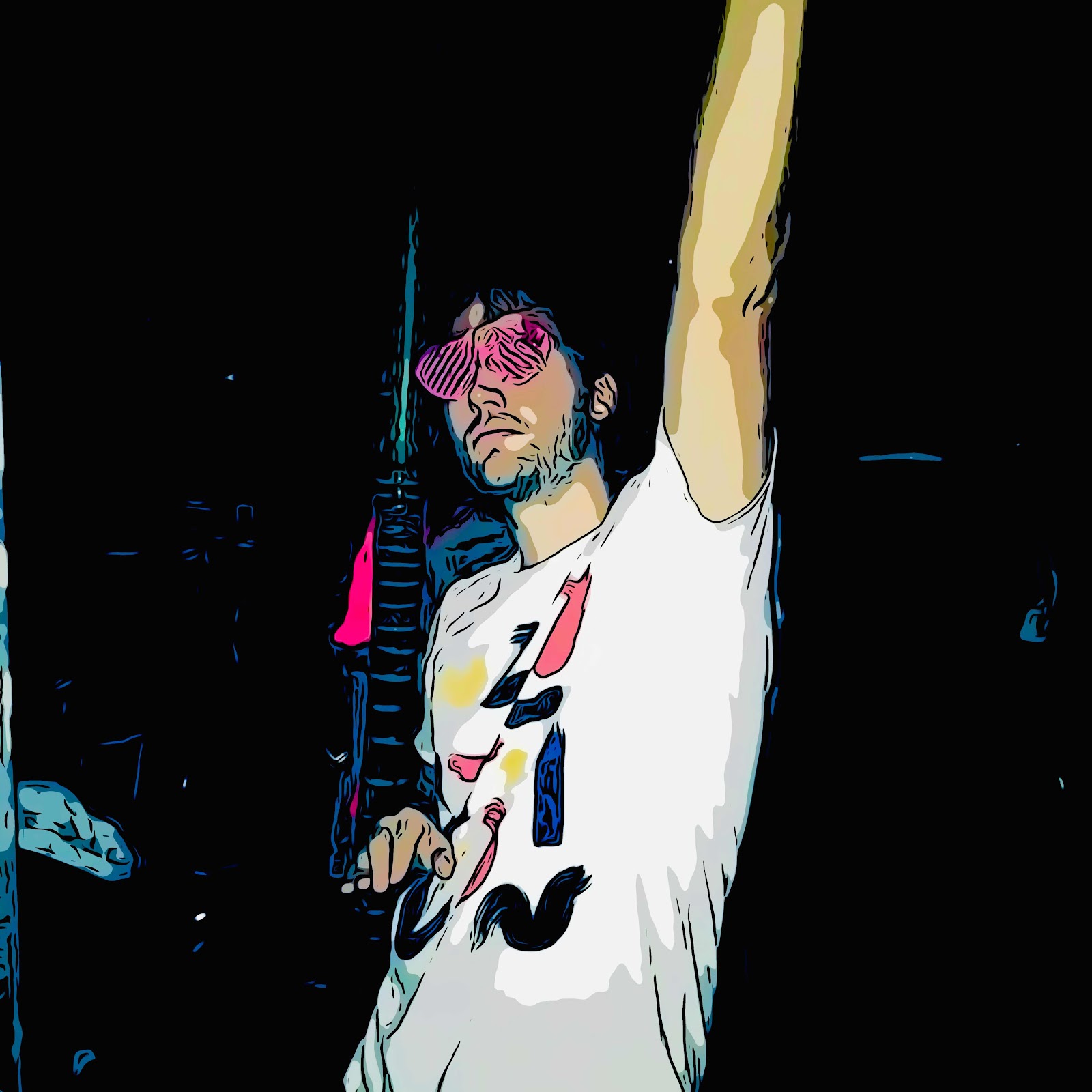 “Papi! Papi! Papi!"
The prepago screamed as I plunged myself deep inside her gorgeous tight cunt. I was ploughing her from behind like a man who hadn’t been laid for three months. She was a proper little fuck-house. Long mane of black hair, arched back, caramel skin, and a perfect Latina culo. Pussy juice ran down my  shaft coating my ball sack - the best candy apple of my life. I stuck a thumb inside her arsehole and started belting her round cheeks with my spare hand. The room reeked of cheap perfume and bacon fat. More blood rushed to my cock. I felt her clam tighten. We pulsed together and collapsed into a puddle of filth.

This. This is how you start a goddamn book! This passage alone solidifies and illustrates one of my only rules when it comes to reading fiction (or any other genre for that matter): “Don’t fucking bore me.”
Any Day You Can Die is a book of recollections told in the first person with a premise that is executed both cleanly and simply. As Gareth “no longer inhabiting the husk of my body” McKay might describe it: It’s the story of an Australian gringo expat who’s silly exploits splice out of the book like a broken condom full of bad ideas.
I’ve only ever come across a few writers in my lifetime that have been so original in this way. Writers whose prose is both instantly recognizable and hard to forget. Charles Bukowski was one. Jack Gilbert another. And now Thommy Waite joins the club.
Much like Bukowski and Gilbert, Waite’s narrative projects a stolid exterior as it contextualizes society exposing the hypocrisy and inherent contradictions in human behavior. Beneath the exterior, however, peeking out from time to time, is a heart that would prefer not to be hardened by what it has endured. That’s ultimately what makes writers like Bukowski, Gilbert, and Waite worth reading.
Yet underlying Waite’s breathtakingly acute observations and unerring insights into human psychology, there is also a lightness of sentiment that sporadically propels the novel to consistently defy definition by genre, literary worth, and even purpose.
Still, it would be a mistake to think of Waite as some sort of provocateur, in the manner of authors who purposefully set out to goad and annoy. He’s a satirist yes, but - more unusually - he’s a sincere satirist, genuinely saddened by the absurdities and madnesses of mankind. He doesn’t “delight in depicting our follies,” instead he’s made miserable by them.
In this regard, Waite is dangerously addictive and quite infectious, which allows him to produce writing that will endure as long as there are readers hungry for something quite unlike anything they've ever read before, eager to bear witness to words doing what they're made to do; shock, profane the sacred, induce fits of gallows laughter, and detonate the zeitgeist.
Waite is a writer who has earned his spurs, no question, with no lies left to tell. He gives us the bald truth, sui generis, proclaiming to the world that he “believes in death, destruction, chaos, filth and greed” same as Danny Vineyard.
I too believe in these things, yet this book has also allowed me to add a sixth category to the things I now believe in: The gospel of Thommy Waite. 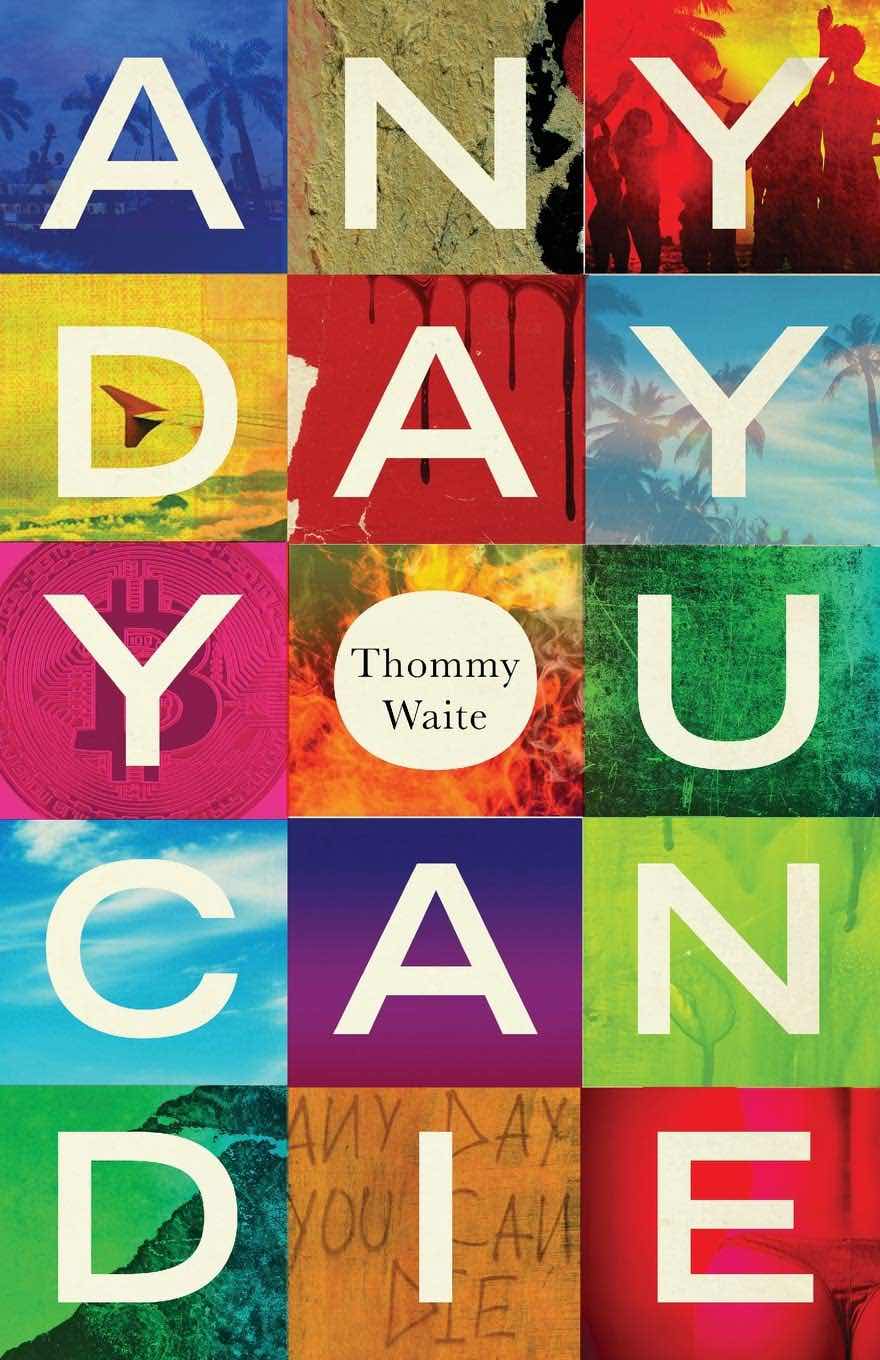 Cody Sexton is the managing editor for A Thin Slice of Anxiety. His work has been featured at: Writer Shed Stories, The Diverse Perspective, Detritus, Revolution John, Due Dissidence, and As It Ought To Be Magazine where he is a regular contributor. In addition he is also a 2020 Best of the Net Nominee for his pioneering essay The Body of Shirley Ann Sexton.
Reviews