Interview: The Transgressions of Thommy Waite 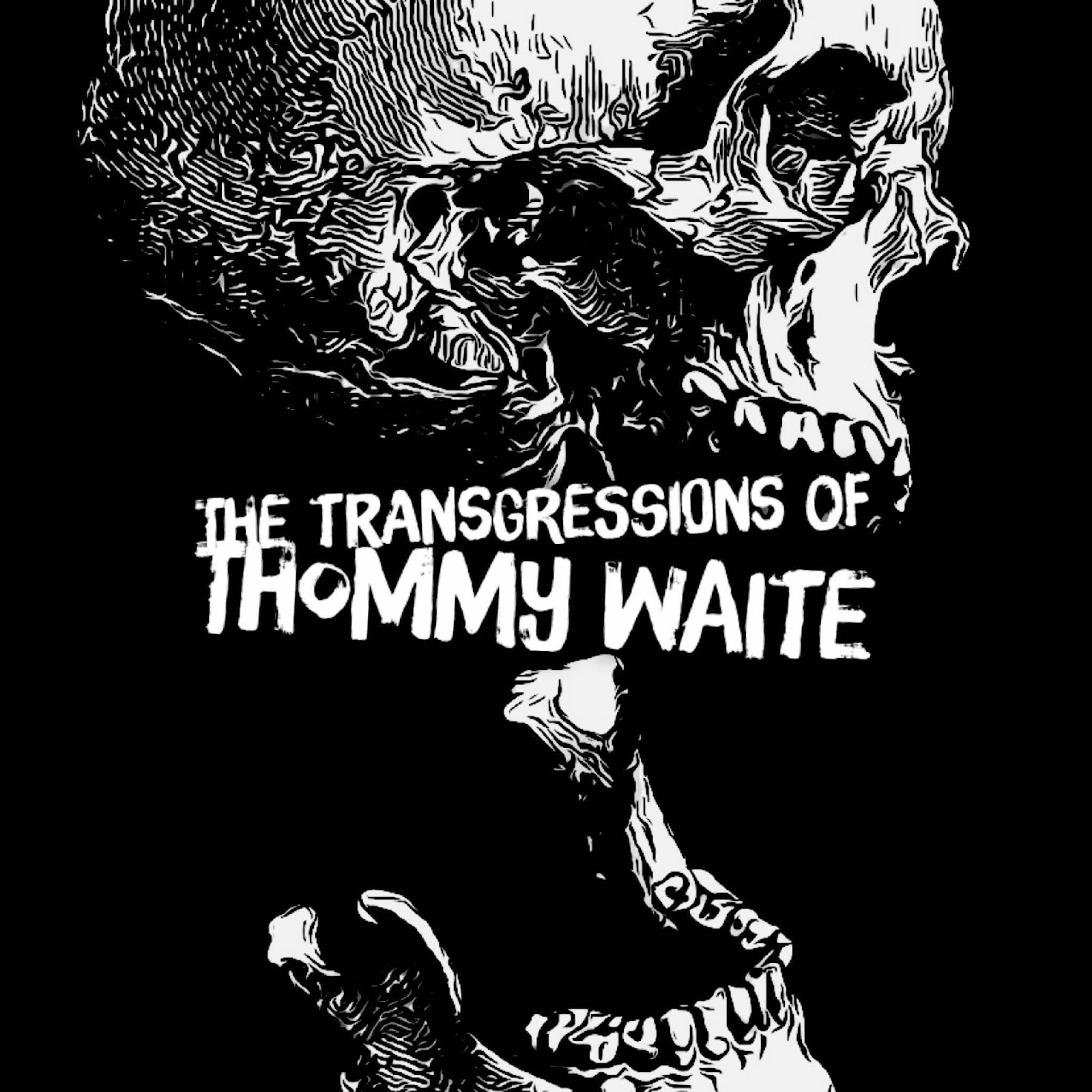 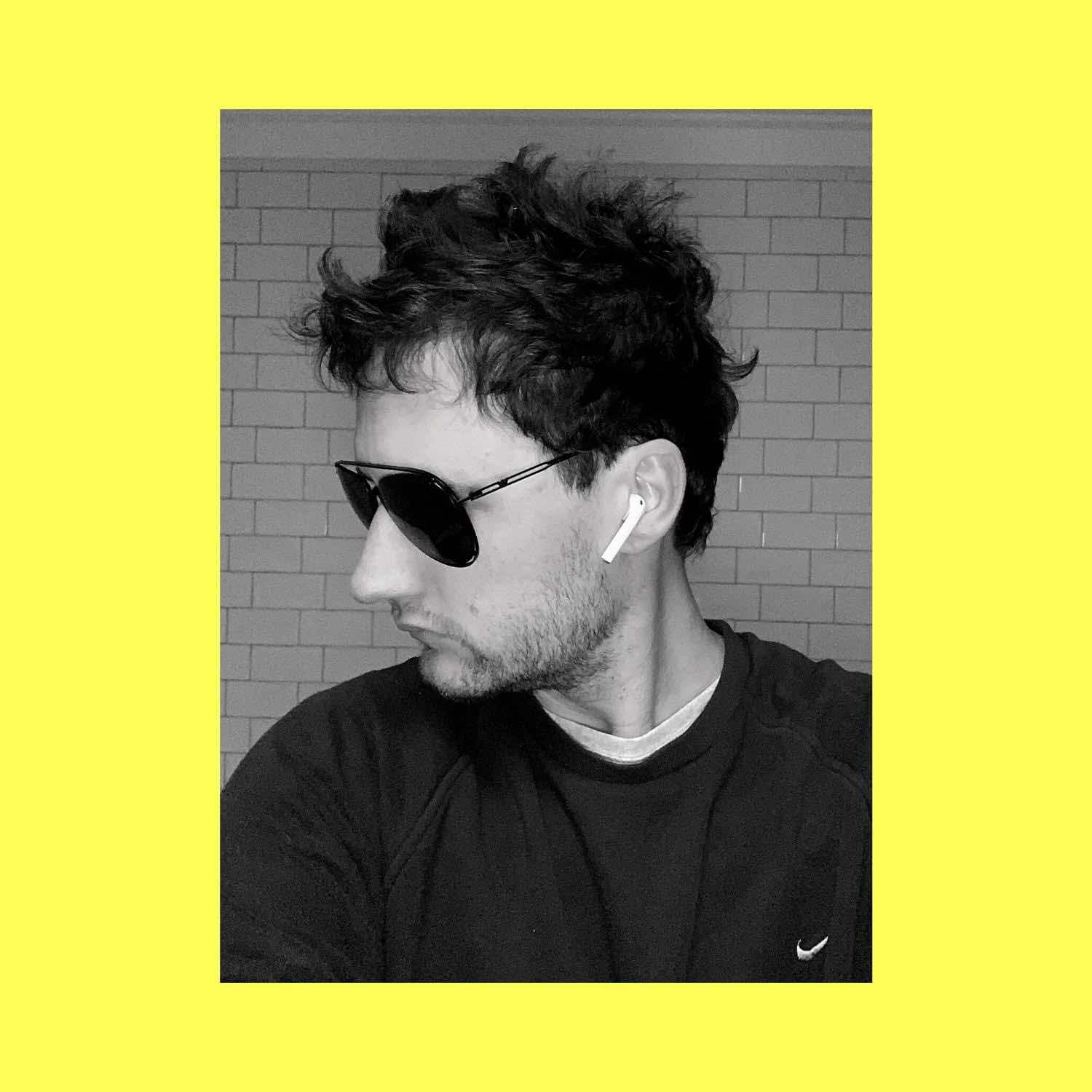 Thommy Waite is an Australian writer and host of the podcast Thommy Waite’s Square Record. He was based in Medellín, Colombia. But like many others, he scurried back to his home-town (Perth, Australia) during the COVID-19 pandemic. His future whereabouts remain undetermined.
Interviews Thommy Waite