Poetry: Jesus Tore Down the Temples of God by D. S. Maolalai 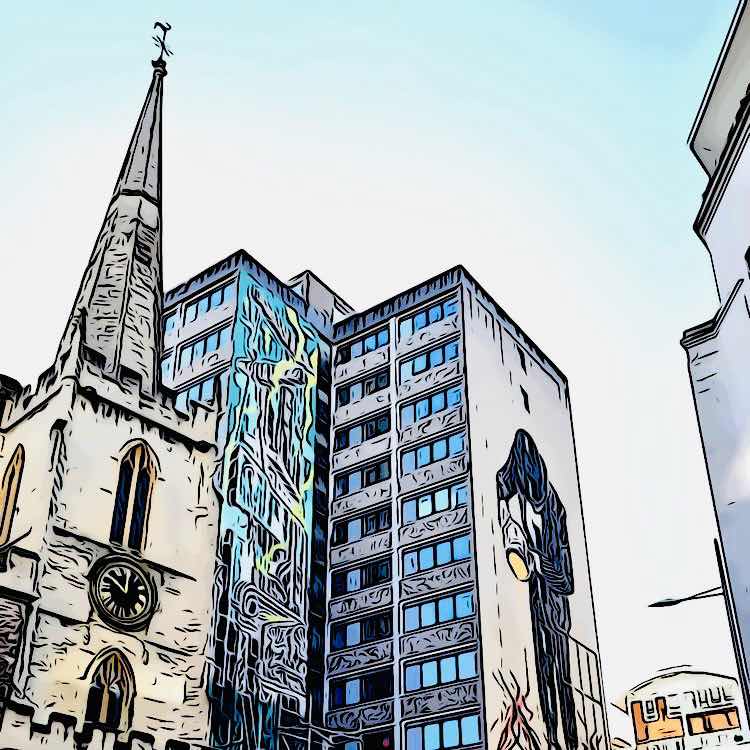 Jesus Tore Down the Temples of God
o you magazines
which primp and spit
and tumble circles like waterhens,
and think perhaps that anyone
will ever read your pages
except some cynical poet
looking to fluff up a cover
letter. you are dead
now as birds and foxes
on streetsides,
open and silent
like trees in a city
where everyone goes skating by
(who is moved by a leaf?
the ant scurries)
there is nothing for you here.
you are something
nobody needs
anymore.
what is this thing
that poetry is?
is it something to think about or something
to know about
or something that people
act like they know about
because they grew up reading it not knowing
that there is nothing there anymore? you might as well
drill holes in your head and die
or let out pressure:
jesus tore down all the temples of god
and smote out all people with apples
and nobody who went there
to practice their worship
could have anything to eat
or pass the time
doing anything
else but be supplicant. 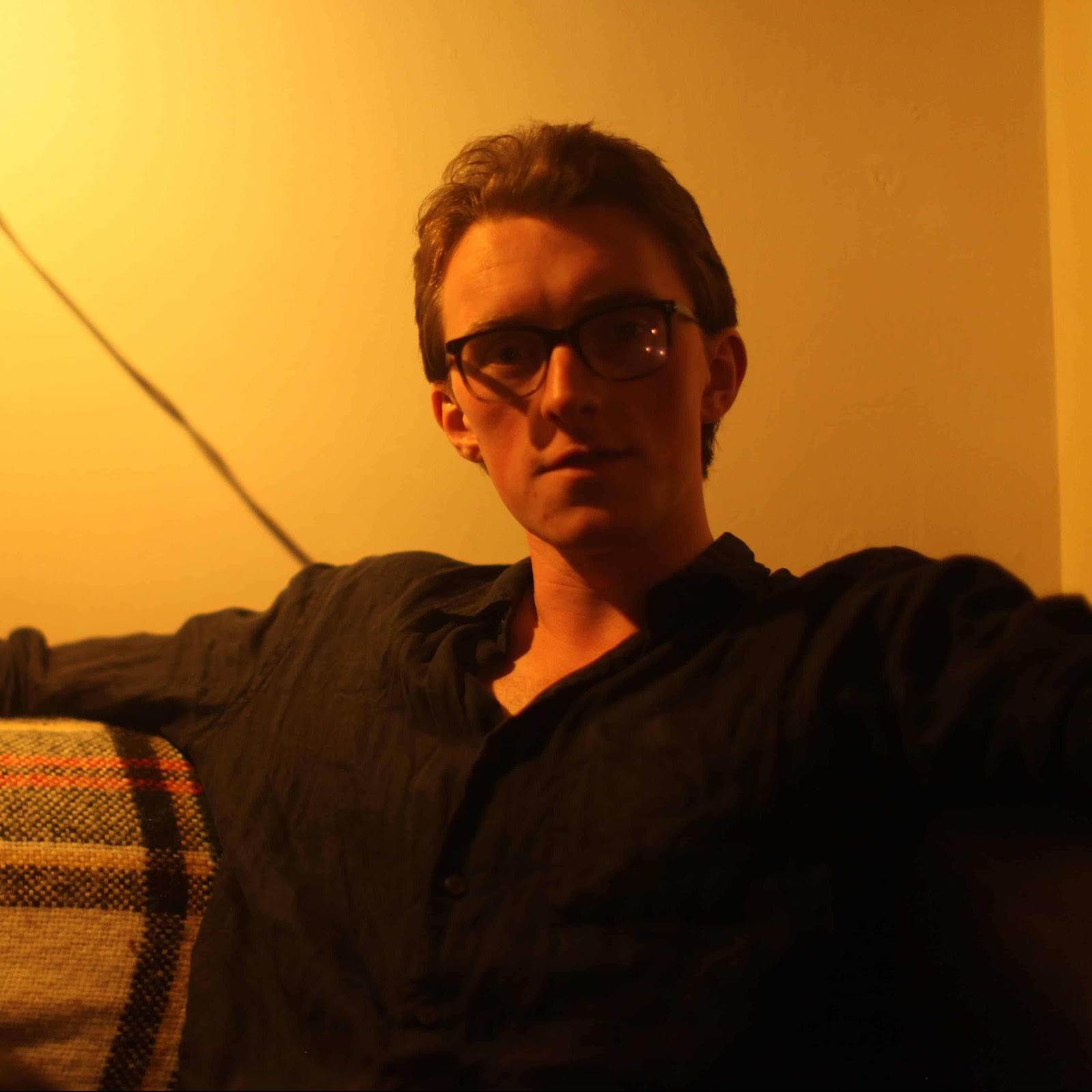 D. S. Maolalai has been nominated eight times for Best of the Net and five times for the Pushcart Prize. His poetry has been released in two collections, Love is Breaking Plates in the Garden (Encircle Press, 2016) and Sad Havoc Among the Birds (Turas Press, 2019)
DS Maolalai Poetry