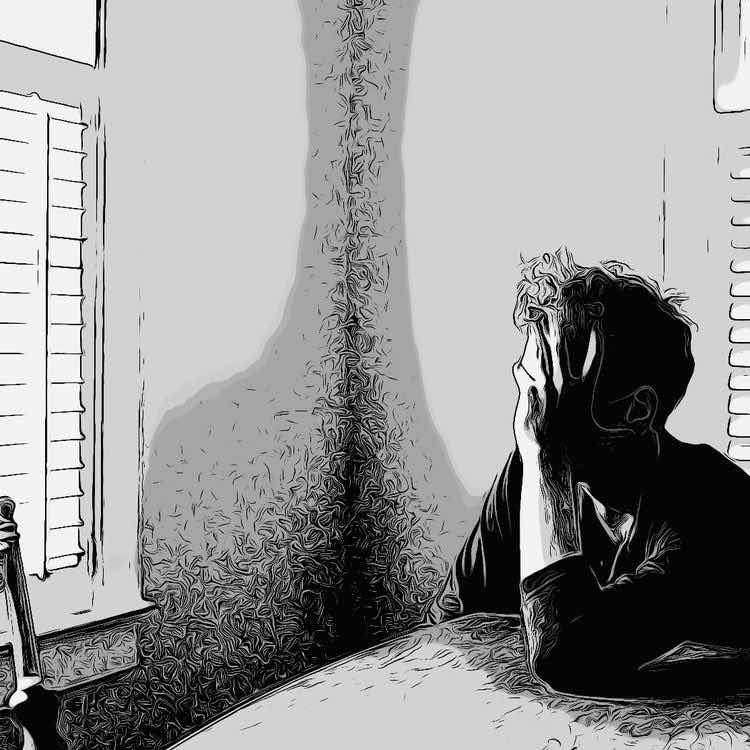 Another Cure for Boredom
Incredibly rude of days to just keep happening like this, one after the other. Camus said that everyone is bored. He said it’s the reason people cultivate habits. But Camus opted to catch a ride with his French publisher in his French publisher’s fancy Facel Vega FVS the day after his wife and children left for home on a train. Wearing no seatbelt, he died instantly in the resulting car accident. The ride wasn’t boring. No one could argue that.
Sad Love
This dog shivered all the time like he was scared something was going to eat him. I’d tell him everything was okay all the time, but dogs don't understand when you speak to them. He was a beagle–small dog, big heart, with that cut on its ear. Everything was in that dog. All the sad love in the world. Miles Davis and Frances Taylor walking hand-in-hand across the landscape, Frances and Miles like the prince and princess of sad love. But it was the dog. Other thoughts were reflections of that one sad love. Everything was in that dog.
I Want to Be Like Shirley
She’s said this about Shirley. She listened to her own voice, kept her own counsel, isolated herself from all intellectual and literary currents. Be like Shirley. I want to be like Shirley. But a person has to have enormous confidence to manage such an exile. Shirley had that. And then she didn’t. I often thought of Shirley as a dark-haired attractive woman of great intelligence. Unfortunately, she had issues with weight, which should never have wrought upon her the heartache it did. But it did. Her husband committed adultery time and again with his college students. It is well-documented that he forced her into an “open marriage.” She never took advantage of such an arrangement, as best as anyone knows. 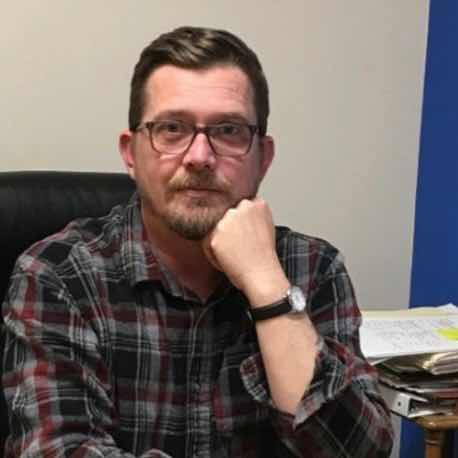 Sheldon Lee Compton is a short story writer and prose poet from Kentucky. He is the author of seven books, most recently the short story collection Sway. His work has recently appeared in Stymie, Best Small Fictions, Everyday Quarterly, Trnsfr, and New World Writing. He teaches in the MFA program at Concordia University, St. Paul.
Poetry