Creative Nonfiction: The Perception of Safety 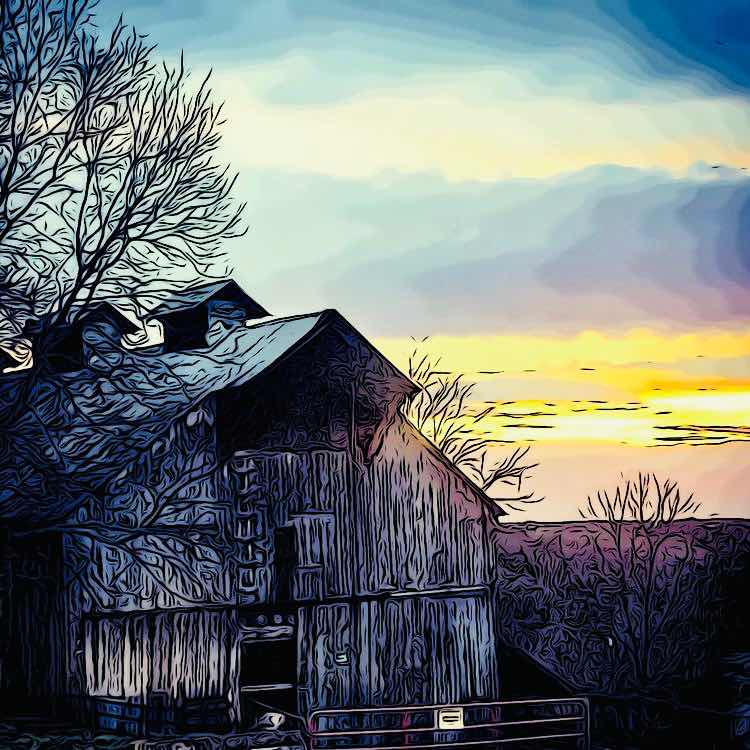 By Tom Gumbert
August 1970
She was working in the front yard, pulling weeds from around the flowers, when she saw the man approaching. He walked slowly down the chip and tar road, occasionally swatting at the grasshoppers that flew from the weeds along the ditch. Was it him? Her throat constricted. Go in and lock the doors. But the kids were playing in the back half of their one-acre plot and she didn’t want to scare them. She just wasn’t sure if it was him.
She kept her head down. Please God, just let him walk on by. The sound of his shoes crunching on the loose gravel at the edge of the road grew louder, and when his shadow crossed over her, he stopped. Her heart pounded as she straightened to her full 4’10’’ height. She looked at his face, trying to match it to the police photo she had seen but once. Is it him?
Sweat dropped from his chin and he stared at her as if trying to decide. “Excuse me, ma’am. Can I get a glass of water?”
She wanted to run, to escape, but she was trembling, her legs leaden, her head woozy from the quick escalation of her blood pressure.
“No!” she yelled. “We don’t have any water. We don’t have anything!”
She watched him as he stared back at her for what seemed an eternity before giving a small shrug and walking away. She leaned on the maple for support and watched until he was out of sight. Then she went into the house, filled a glass from the tap and gulped it down. Pulling the chair away from the kitchen table, she sat down and cried. It wasn’t him.
June 1970
It was a warm summer day, her children swam, her mother was in a rare good mood and her father, notorious for his sixty plus hour work weeks in the boiler room of the soap factory, was home relaxing with family. After lunch, she and her husband pitched horseshoes or sat talking with her parents. She recalls that as a nice day. A fun day. A safe day.
After dinner she packed their four children into the car for the fifteen-mile trip home. It was less than a mile before the car broke down. A quick diagnosis indicated it would take a day to repair, so they returned to her parent’s home for the night. The next afternoon, they collected the car and once again began their trip home.
As they pulled into the driveway, she yelled, “Stop the car!” opening the door and jumping from the still-moving car. Running to the front porch, she started screaming. Her husband quickly joined her at the picture window. “All that I worked for,” he said, choking on the words as the reality of the destruction sank in.
“How did you know?” her oldest son asked as they walked to the back of the house.
She pointed to the open kitchen exhaust vent on the side of the house. “I know that was closed when we left. When I saw it, I knew someone had been in our home.”
The back door had been smashed and broken glass littered the sidewalk and stoop. Her kids called for the dog, who peeked from around the detached garage at end of the driveway. Trembling and timid, he was slow to come to them. She would learn from testimony, that he had been shot at.
Inside the house the console stereo was overturned and turntable ripped out, the television smashed, nearly every piece of furniture upturned, every keepsake, every dish or piece of glass destroyed. Eggs and other foods were smashed on walls and furniture. She discovered bullet holes in the walls and floor, and the sinks and bathtub were filled to the very top, but had not overflowed. “Thank God,” she said and when her son looked at her curiously, added, “The cistern ran out of water, otherwise, our house would have been flooded.”
All clocks had been smashed; the hands frozen at the time she estimated they would have returned had the car not broken down. What if they had come home during the break-in?
That night as police dusted for fingerprints and photographed the crime scene, her children learned a new word – vandalism. The word that she felt to her core—violated.
“I don’t feel safe out here by myself, Jim,” she told her husband in the months that followed. “Especially at night.” The convicted perpetrators lived within two miles of them, and due to their youth, one had received probation and the other a sixty-day sentence. They can do this again—or someone else could. “The nearest neighbor is a quarter of a mile away. If anything happens, they won’t be able to help.”
She would forever carry the weight of this trauma. “Stop or I’ll run this car into a tree!” she screamed at her children, bickering in the back seat. At home she went to her bedroom and cried. She kept doors locked, even when home, and they were never to be opened for strangers.
Her husband installed a solid-wood door so no one could smash through the glass, and got two large “guard dogs.” Reminiscent of a dark fairy tale, the dogs later killed her neighbor’s three little pigs, and were subsequently taken to the pound.
“We moved to the country to escape crime.” But her idyllic existence was shattered by the personal horror and subsequent vulnerability of home invasion. Once her children completed high school, she fled to the suburbs. Since her move, a drunk driver drove through her yard, hitting several cars parked in the driveway before fleeing, and on two separate occasions, someone had shot her picture window with a pellet gun. Despite that, she insists proximity equals safety, refusing to visit her son, who lives in a rural area, after dark; her perception rooted in an agonizing event fifty years earlier. 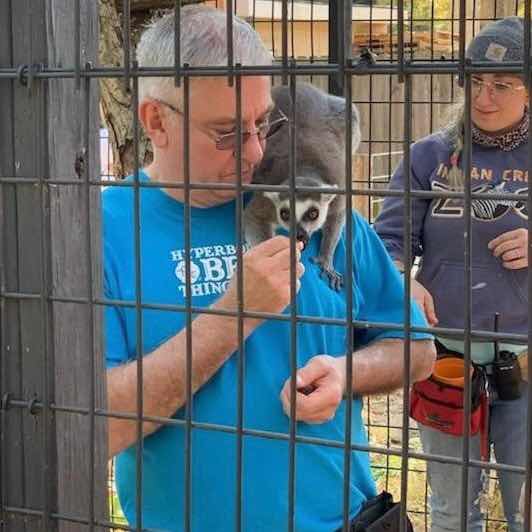 Process Efficiency Manager by day and daydreamer by nature, Tom, his wife Andrea, and their five kitties live in a log cabin overlooking the Ohio River in SW Ohio. He feels fortunate to have had his writing published in The Sunlight Press, Anti-Heroin Chic, Five2One Magazine, Fictive Dream, Horror Tree, and others, alongside that of his literary heroes.
Creative Nonfiction