Fiction: The Room Between Dreams 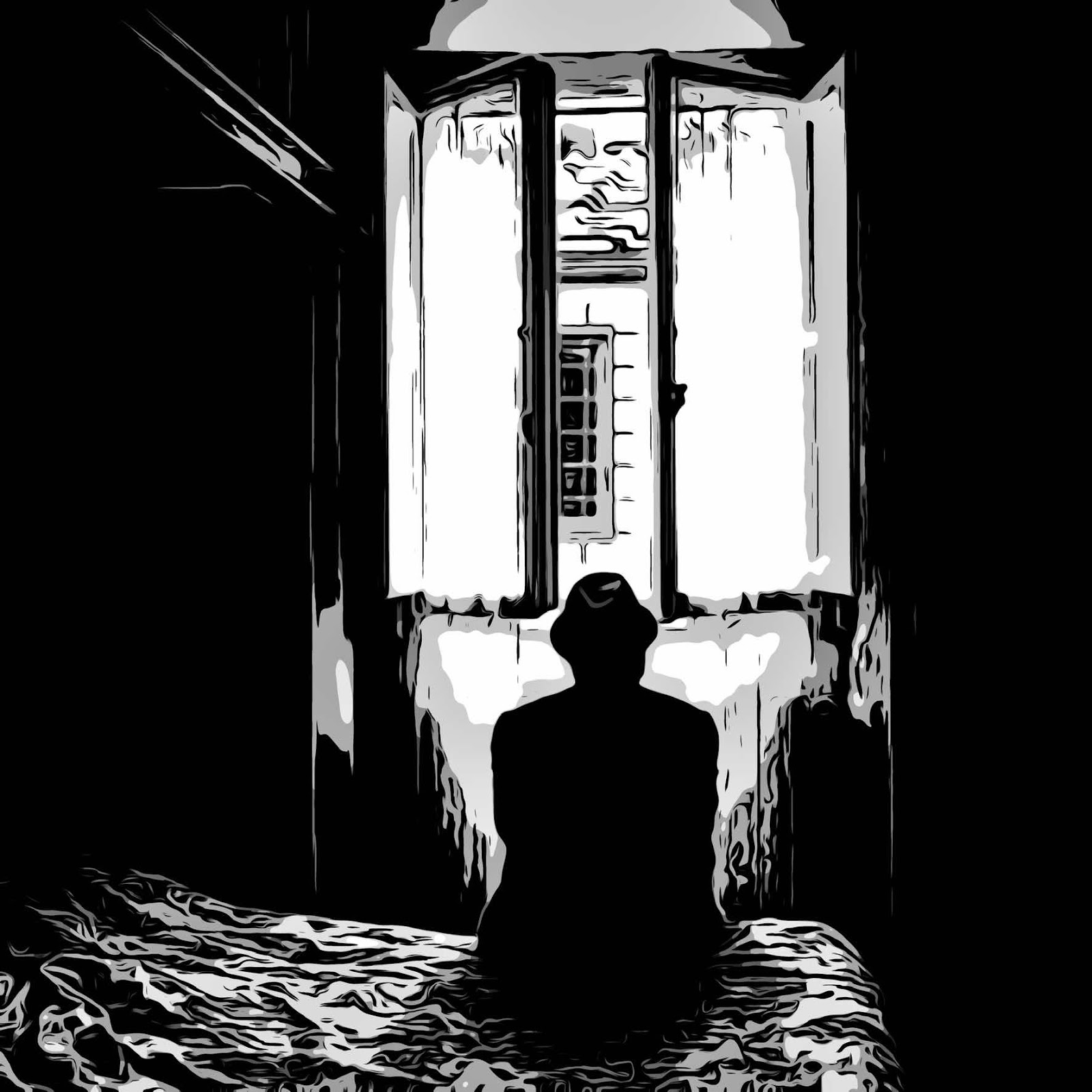 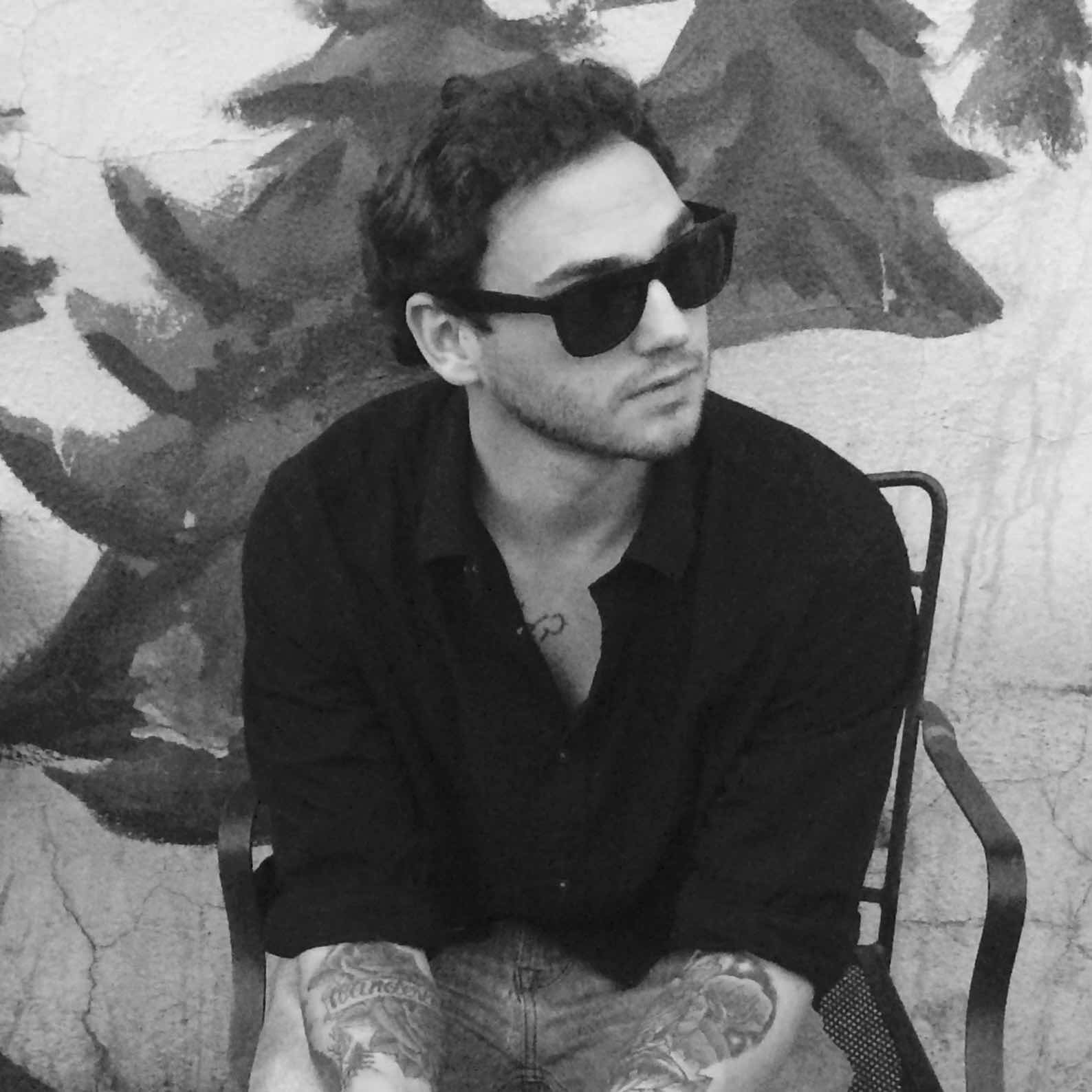