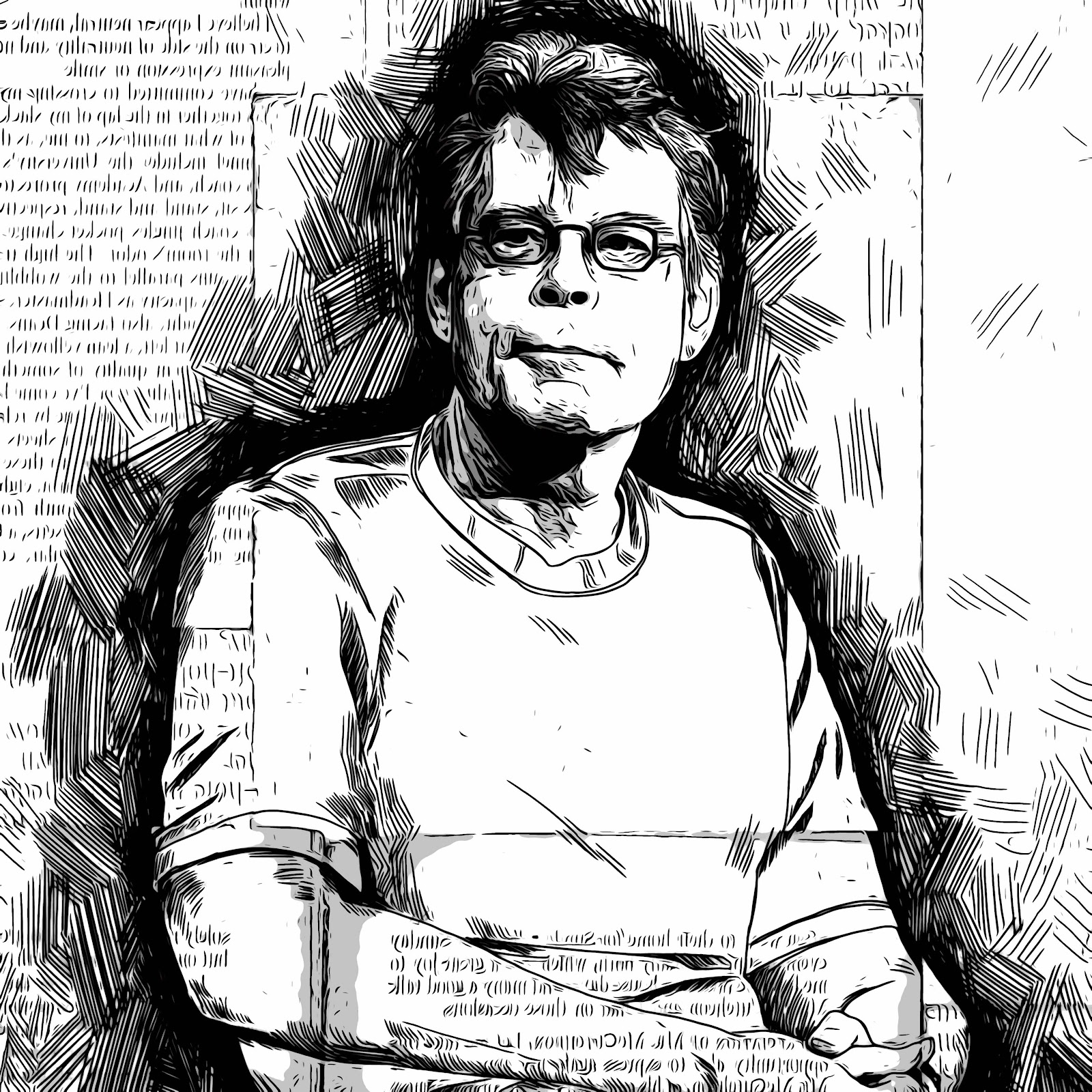 Haunting
Stephen King’s dad never dreamed
he would bless his child
when he stomped out the door.
King’s unfaithful dad,
did a Melville and fled to the sea,
signed on as a merchant sailor.
He never even sent a postcard,
just left a trunk of horror
and science fiction books behind,
which young Stephen discovered.
Even if Stephen’s dad had stayed true,
Halloweened him, played catch,
skied or climbed trails, bounced
him off his heart’s knee, tucked
him in at night with ghost stories,
might King have become
the guru of fright anyway?
Perhaps inspired by this wraith,
Stephen imagined his own scary stories.
Wonder if they haunted his dad
somewhere on a ghost ship? 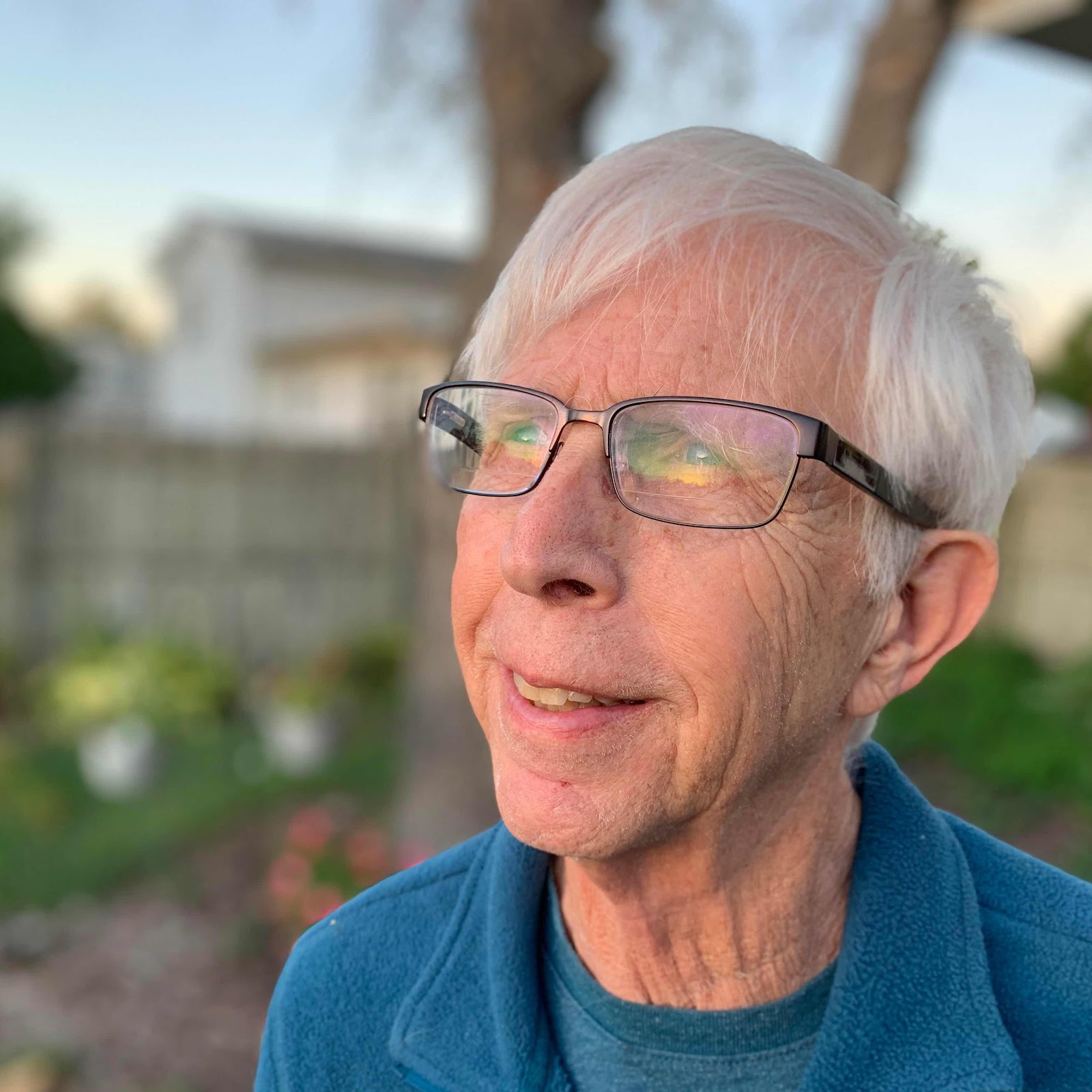 Vern Fein is a retired special education teacher who has published over two hundred poems on over eighty sites, a few being: *82 Review, Bindweed Magazine, Gyroscope Review, Courtship of Winds, Young Raven's Review, Nine Muses, Monterey Poetry Review, and Ariel Chart. His recent poetry book: I Was Young and Thought it Would Change, was published by Cyberwit Press.
Poetry