Fiction: All the Glory 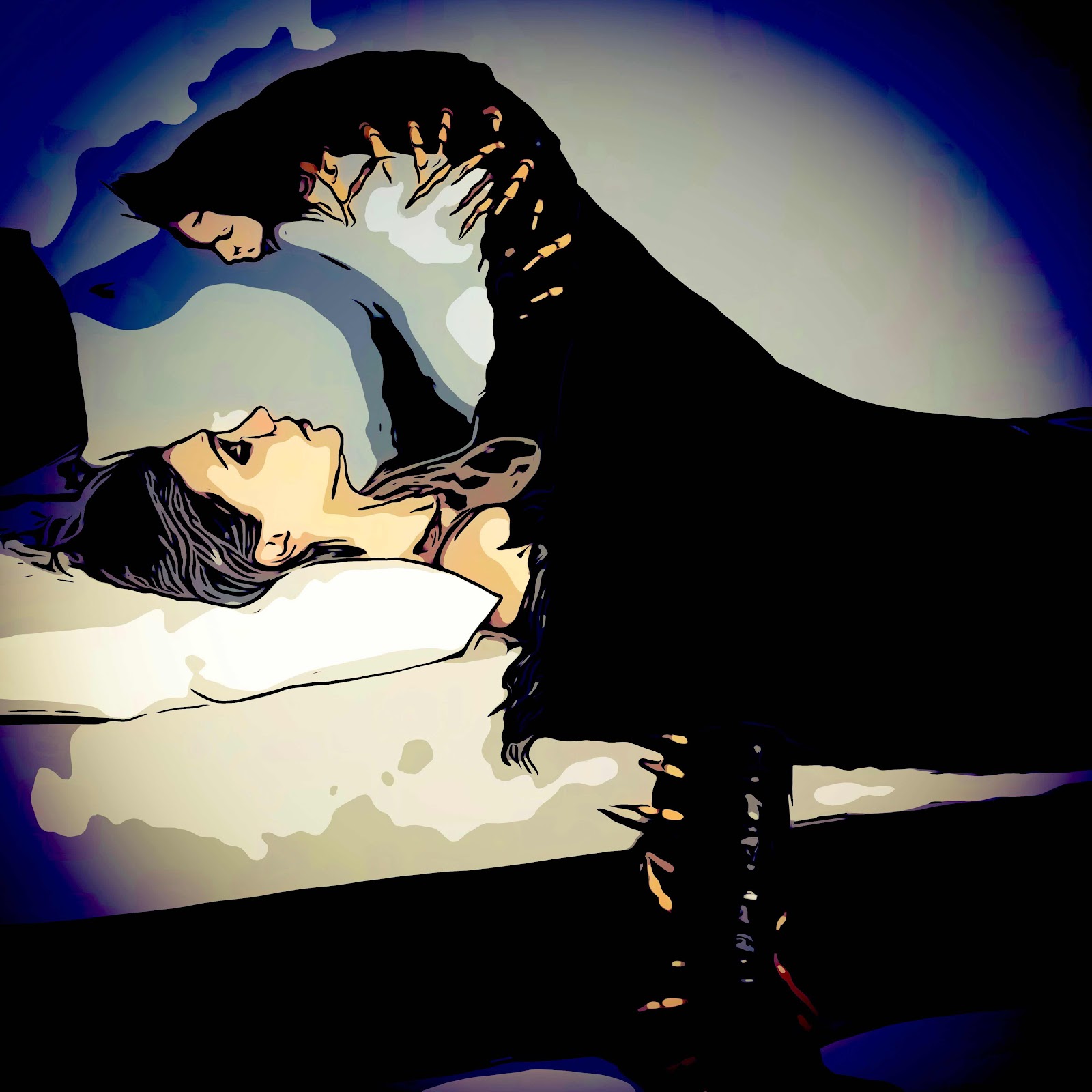