Notes of a Degenerate Dreamer: Suicide and the Horrors of Life 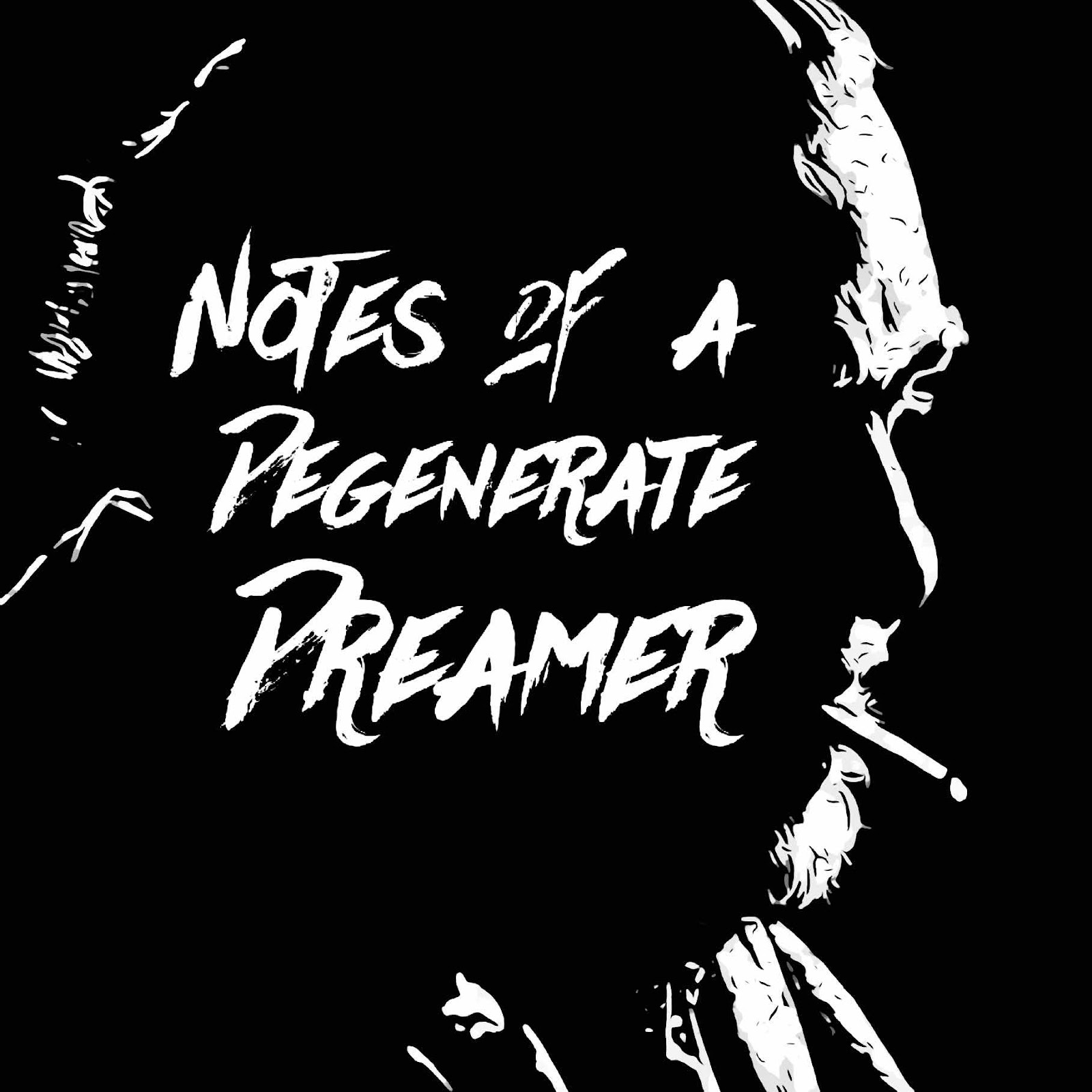 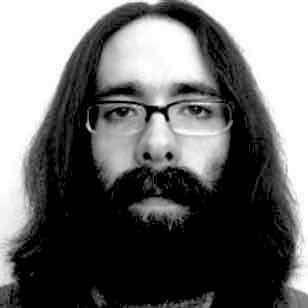