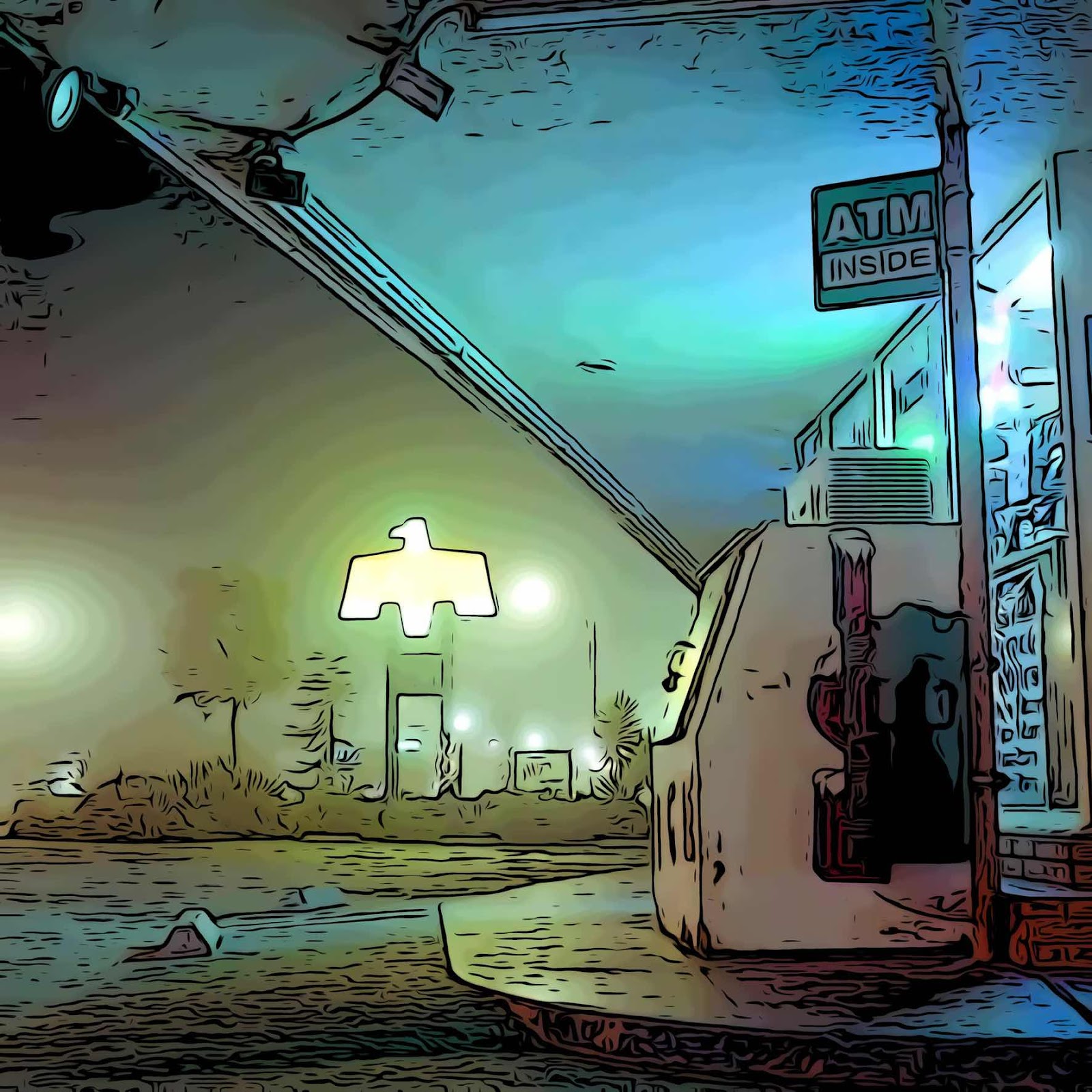 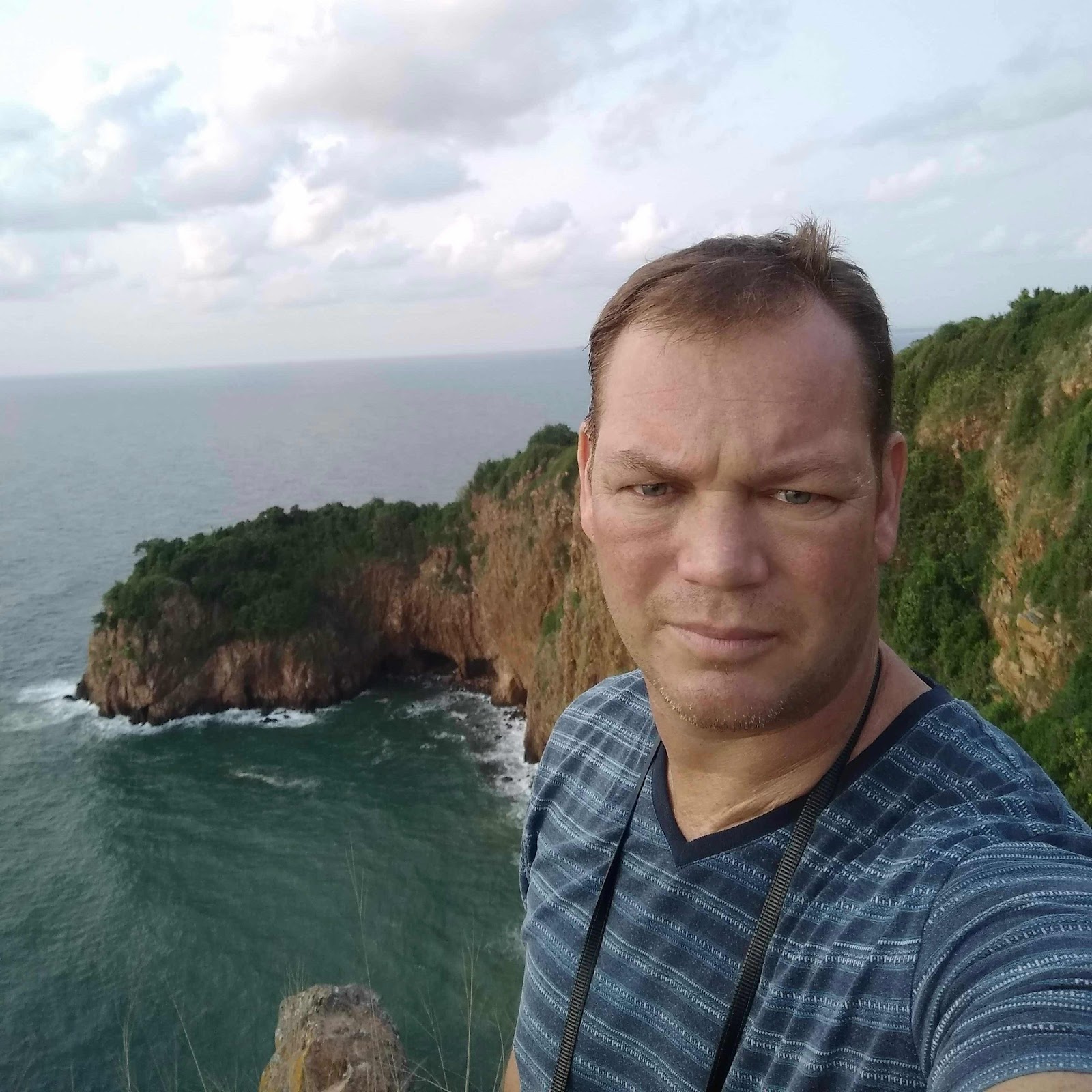 John McMahon is a painter and writer who has spent the last twenty years traveling and working. His work can be seen on platforms and in publications all across the English-speaking world.
Fiction